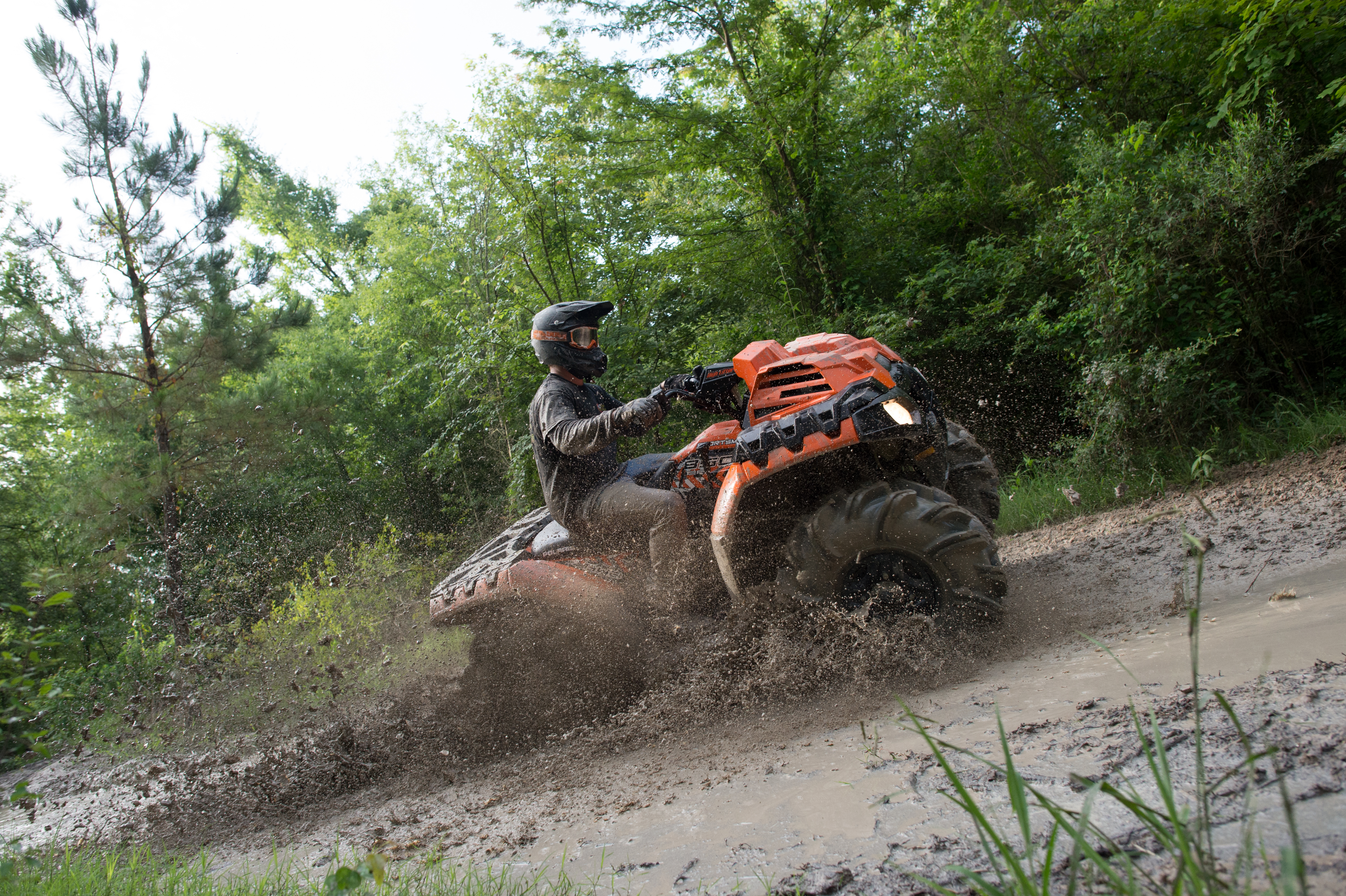 Polaris has released their 2016 machine line-up with a few all-new models.

Polaris RZR is the gold standard in recreational vehicles due to the family’s ultimate combination of power, suspension, agility, comfort and customization. Owning a RZR is not only about the desert, dunes and trails one can conquer but the lifestyle that goes along with that experience. Polaris continues to innovate the RZR family to enhance that experience by consistently taking off-roading to a new level. Today, Polaris raises the bar yet again by launching the all-new 2016 925cc, RZR XP Turbo EPS at $24,999! Razor sharp performance has officially been turbocharged! 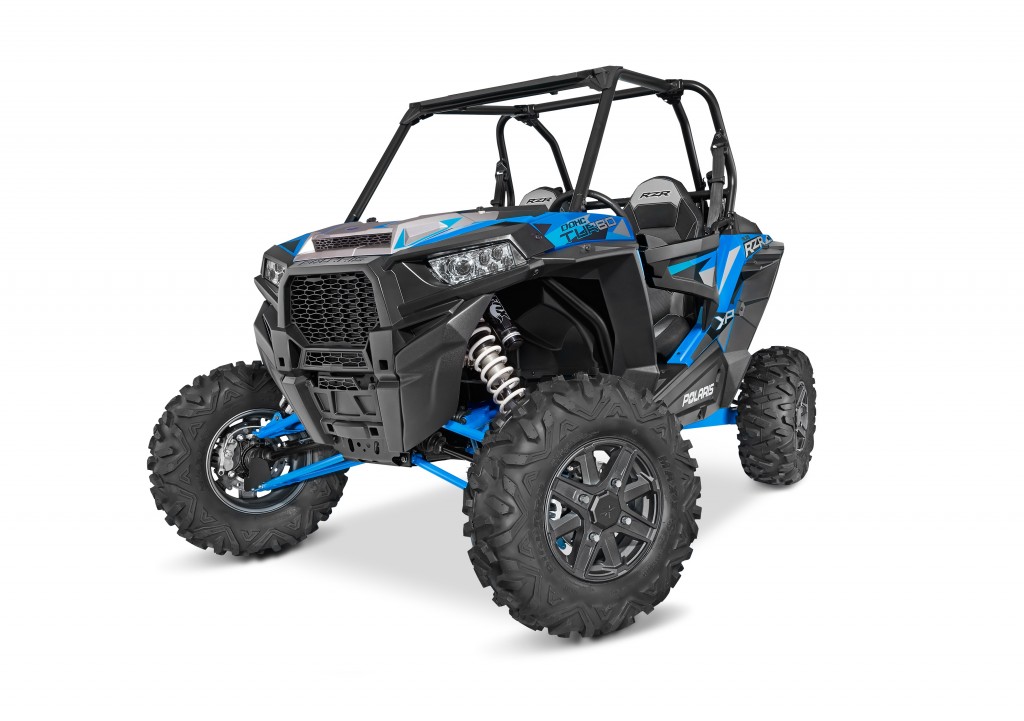 In the RZR category they also have a RZR S 1000. They took their 60-inch S 900 and added their ProStar 1000cc powerplant to it. They also released a new electric Ranger, the EV LI-ION. A Full-Sized 570 Ranger and a High Lifter Edition 900 are also new in their utility UTV line-up.

The Sportsman ATV line have two new contenders: the Sportsman XP 850/1000 High Lifter Edition models. Along side those two models is a Sportsman 450 H.O. starting at $5,999.

The single seat Polaris Ace now comes in a 900 SP model. That is a giant leap from the Ace 570 in power. It has a 60-hp ProStar 900 engine, along with dual rate spring in the rear suspension and come with EPS.

There are new color and package options on Polaris’ 2016 line-up as well. For more info on Polaris machines go to www.Polaris.com or stay tuned with ATV UTV Action’s upcoming issue!

RZR Rescue: Making the old into the new

3 REASONS TO COOL DOWN A TURBO