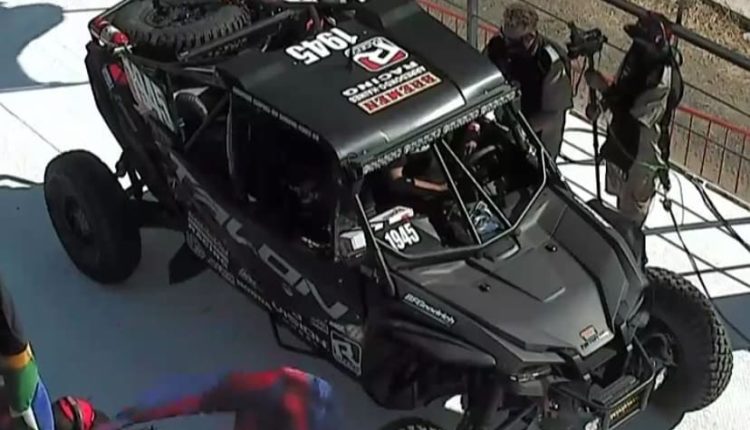 This years grueling 2020 BAJA 1000 wrapped up Saturday afternoon, November 21st. Again the UTV turnout was strong with 41 cars spread out among 4 pro classes. The Pro Turbo UTV class was the largest of any class this year with 23 starters.

Wes Miller (Polaris RZR) lead the field from about race mile 200 of the nearly 26 hour race and took the top spot in Pro Turbo UTV, his first 1000 win since switching from the ATV class. Matt Burroughs and Marc Burnett are on their way to podium finishes in their Monster Energy Can-AM X3s. Burroughs, should end up with the Pro Turbo and SCORE overall championship after the dust settles. 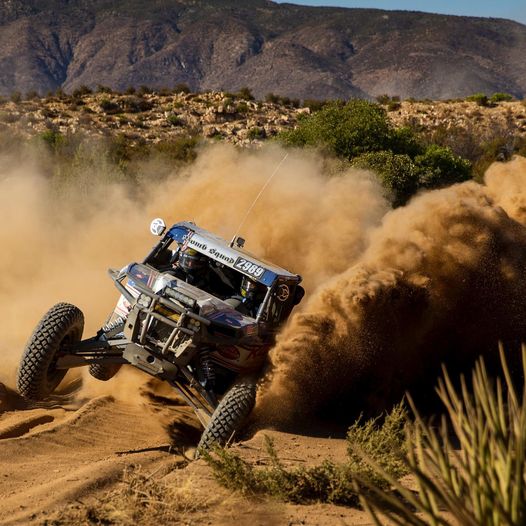 In the UTV Unlimited class Elliot Watson put his Honda Talon out front early and never looked back.

In the normally aspirated class, Adrian Orellana (Assault RZR) battled early with Kaden Wells (RZR) and Kristen Matlock (RZR) until gremlins took those rivals out. In the later part of the day Adrian and Fransisco Arredondo/Jamie Campbell, in the RaceCo Honda Talon 4, swapped positions. The Talon got around Adrian and slowly crept up on the lead Turbo cars going into Ensenada. This strategy gave the brand new car a possible overall win. Orellana, Wells and Matlock should end up with top 5 finishes. 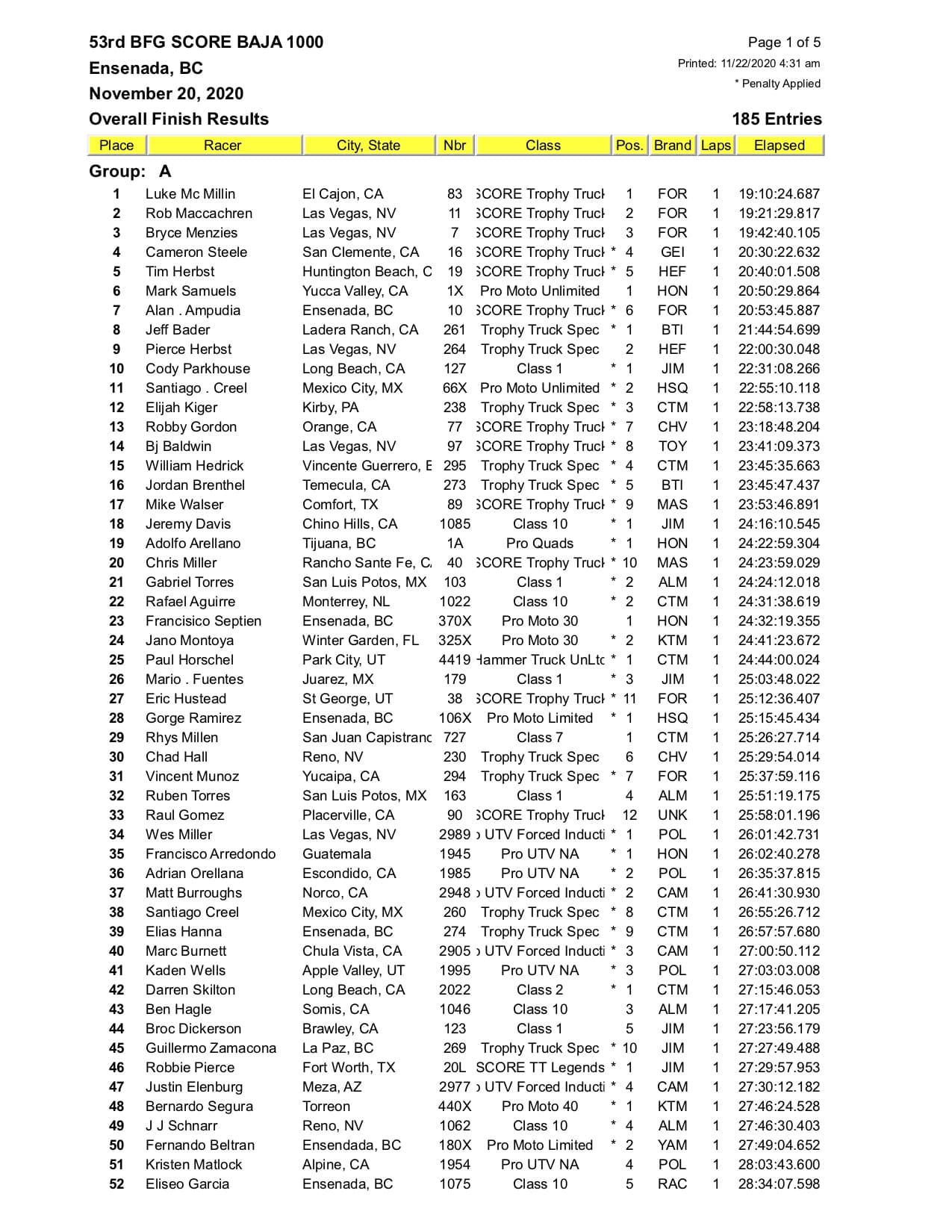 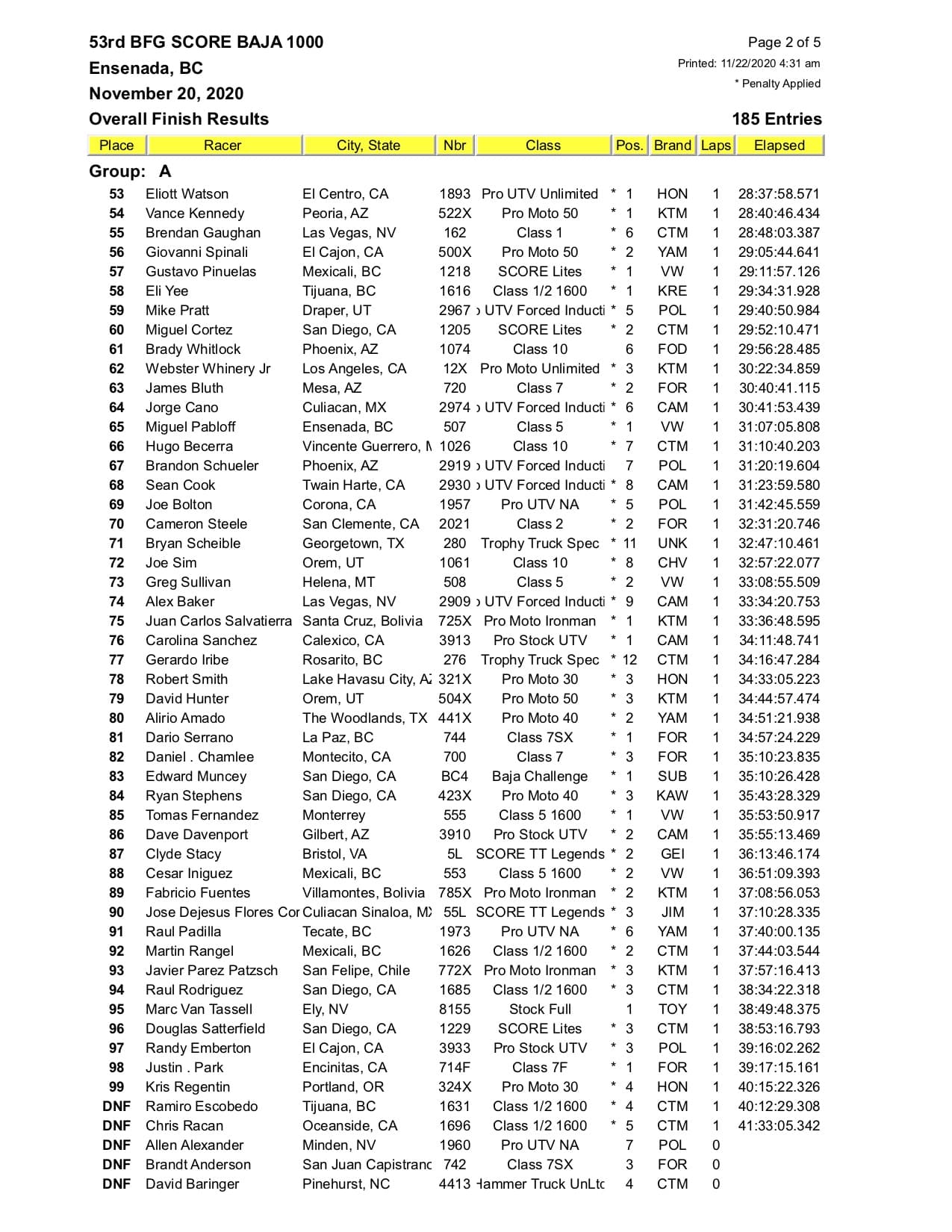 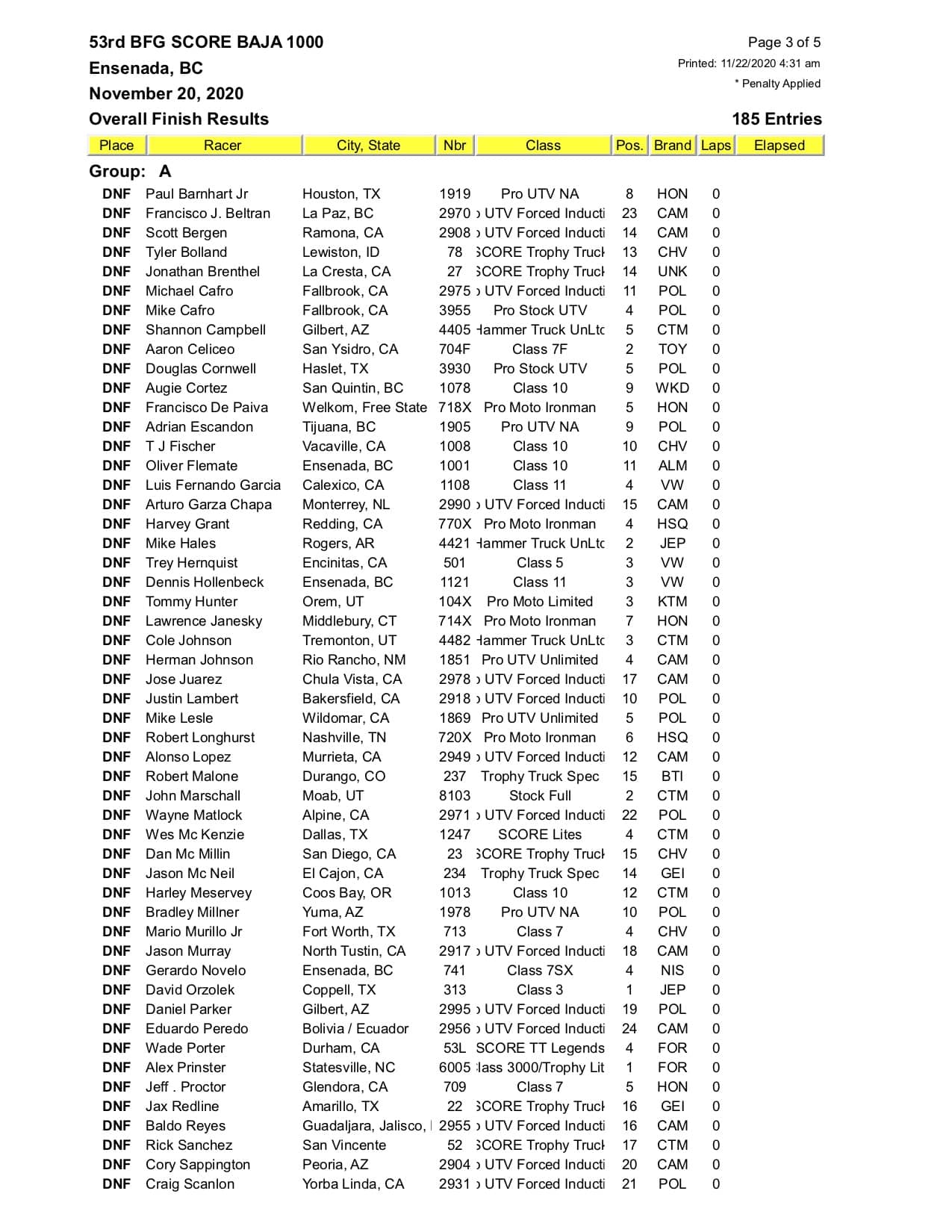 The Most Reliable UTVs on the Market

NEW UTV OF THE YEAR

HOW TO CHANGE A TALON FRONT DIFF SEAL