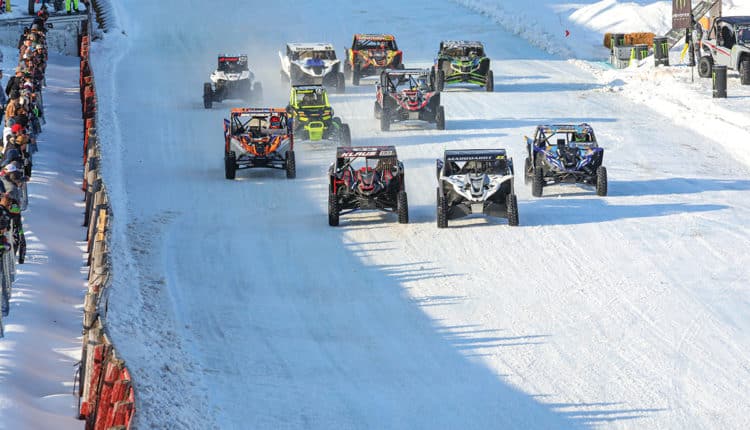 Created in 2019 by Johnny and CJ Greaves, Monster Energy and SxS Sports, the $150,000 UTV Series tested racers’ skills and speed on ice, Supermoto and short-course tracks. Now called the King of the Elements, the 2020 UTV series crowned Scottie Lawrence (C-A) Pro Mod champion and Rod VanEperen (Yam) Pro Stock champion, with both earning $20,000 in series cash and VanEperen earning a Yamaha bLU cRU bonus. The 2021 King of the Elements started with the 2021 Arctic Derby ice race at 141 Speedway on February 26th, holds a short-course round on May 21–22 at Dirt City, and does another dirt-track round with jumps on September 17–18. The finale combining short-course and woods is to be announced at a later date, with each round getting more than $25,000 in payouts. 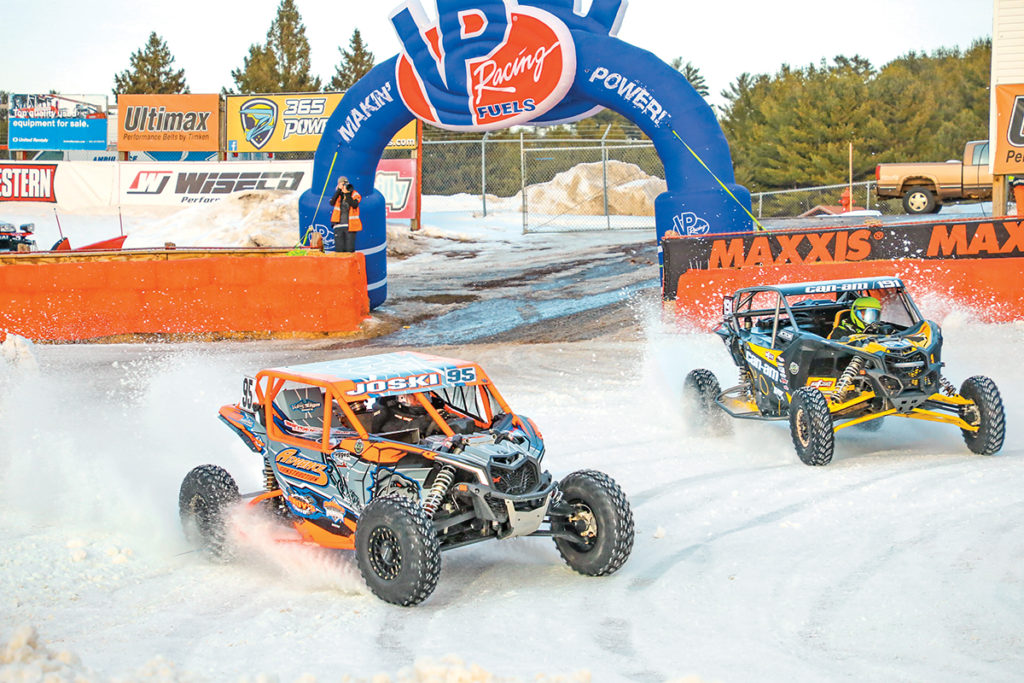 KOE is also a series dedicated to grooming future stars with Youth 170 classes, and it partners with Race-Driven Polaris/KTM for 2021 to introduce a new UTV 570 class that bridges the gap from 170 to Sportsman UTVs. Reid Votis (Pol) is the defending Mini 170 champion, and Dylan Marquardt (Yam) is the Sportsman UTV champ. Also new for 2021, SxS Sports adds the Diva class for women racers.

SxS Sports kicked off its 2021 King of the Elements (KOE) series with the Arctic Derby at Maribel, Wisconsin, and 85 racers braved the winter cold to go ice racing in UTVs. The Arctic Derby hosted by 141 Speedway featured an ice oval with infield jumps and turns, and ice screws provided the traction for great racing.

In Pro Mods, it was Can-Am versus Yamaha with a dozen entries, and Brian Joski and his Can-Am X3 topped the field, winning by less than a second over the Yamahas of Rodney VanEperen and Luke Stubbs. In a field of 20 Pro Stocks, RJ Lego led and all-Yamaha podium with Owen VanEperen second and father Rodney third. 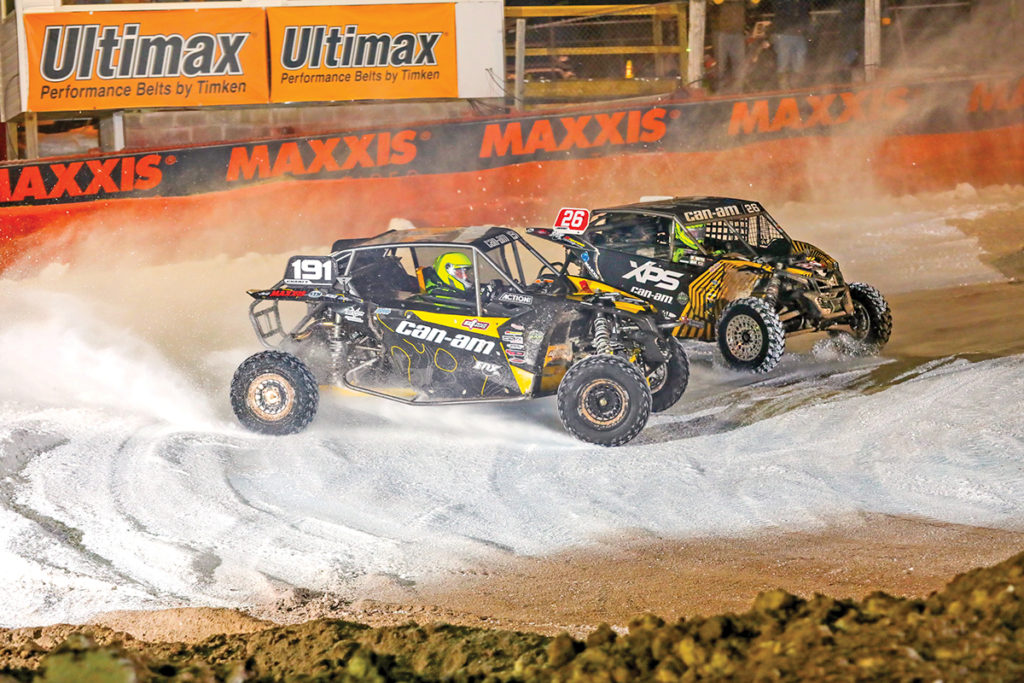 Scottie Lawrence (C-A) led the Pro Mod A-Main early, but dropped to third on the fourth lap when Brian Joski took over the lead for the duration. Rodney VanEperen started third but was passed by Luke Stubbs, and he later got Stubbs back when Lawrence dropped to fifth. Kyle Chaney started fifth and could only move up to fourth. In the 12-lap main. Joski did the 12 laps in 10:25.664, almost 1.5 minutes faster than the Pro Stocks.

Owen VanEperen led the first nine Pro Stock laps, while Rodney started fifth and moved to second in three laps. RJ Lego started ninth and went to seventh in a lap, then he put on a mid-race charge to fifth and jumped to second on the eighth lap and first on the 10th circuit. He held onto the win, doing 12 laps in 11:52.342 and beating Owen by 2.17 seconds.

KING OF THE ELEMENTS UTV RESULTS

find out about more King of the Elements events here: KING OF THE ELEMENTS 2021 UTV SERIES | UTV Action Magazine