The 2021 Dakar Rally took place in the first half of January and marks the 43rd annual running of the famous race. It’s the longest off-road race on the planet, but is it the toughest? Well, that’s debatable. But, the fact that competitors have to travel nearly 5000 miles during the 12-day event while keeping their cars alive and braving the elements of the Saudi Arabian desert certainly makes it one of the toughest races. Last year, Casey Currie made history by becoming the first American to win (American Ricky Brabec also won on a bike) any class at the rally. While Casey didn’t compete this year, there were a host of other American drivers in Can-Am X3s, Polaris RZRs and the Red Bull OT3 car wanting to again bring the Dakar title back to the U.S.

Early in the rally, Seth Quintero took a stage win, becoming the youngest driver ever to do so. Quintero even held the overall lightweight vehicle (or SSV) lead shortly after; however, his success was short-lived, as he suffered transmission failure on Stage 9. Seth’s teammates Mitch Guthrie Jr. and Christine Gutierrez Herrero, who also took a stage win, also had troubles with the VW drivetrain that the Red Bull cars use. 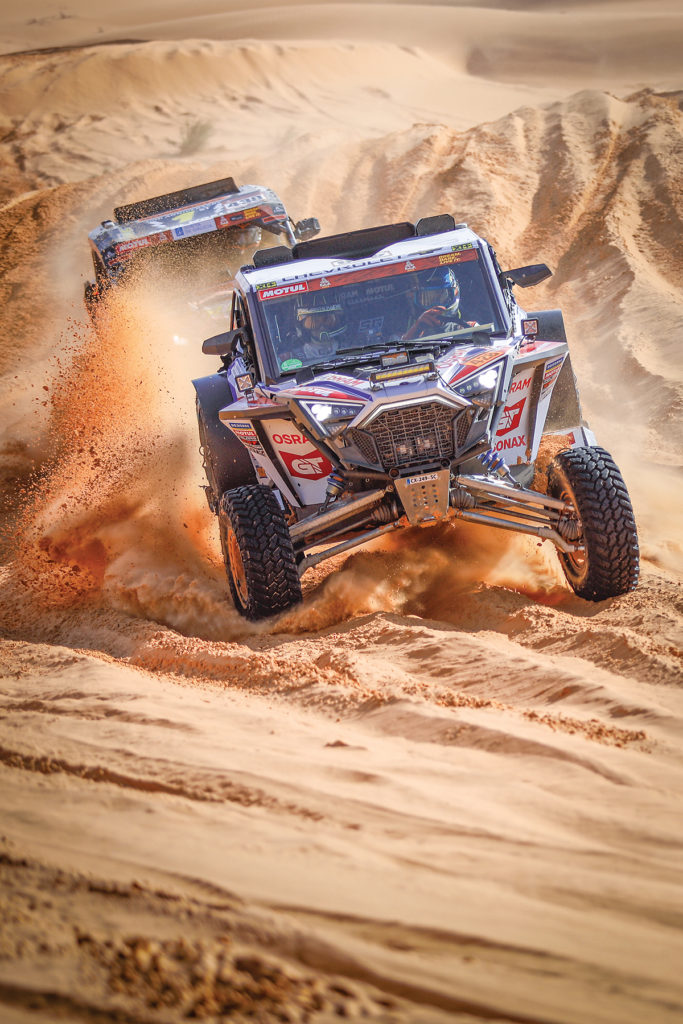 A steadier Austin Jones kept his Can-Am X3 towards the front for the entire rally. Speaking of steady, the Matlock couple—Wayne and Kristen—had quite an event date at Dakar. Kristen broke a front end when cresting a dune too fast and was forced out of the racing portion of the rally before the halfway point. She finished by driving in the Dakar Experience category. Basically, she ended up being the on-course chase for her husband Wayne, helping him get to the finish. 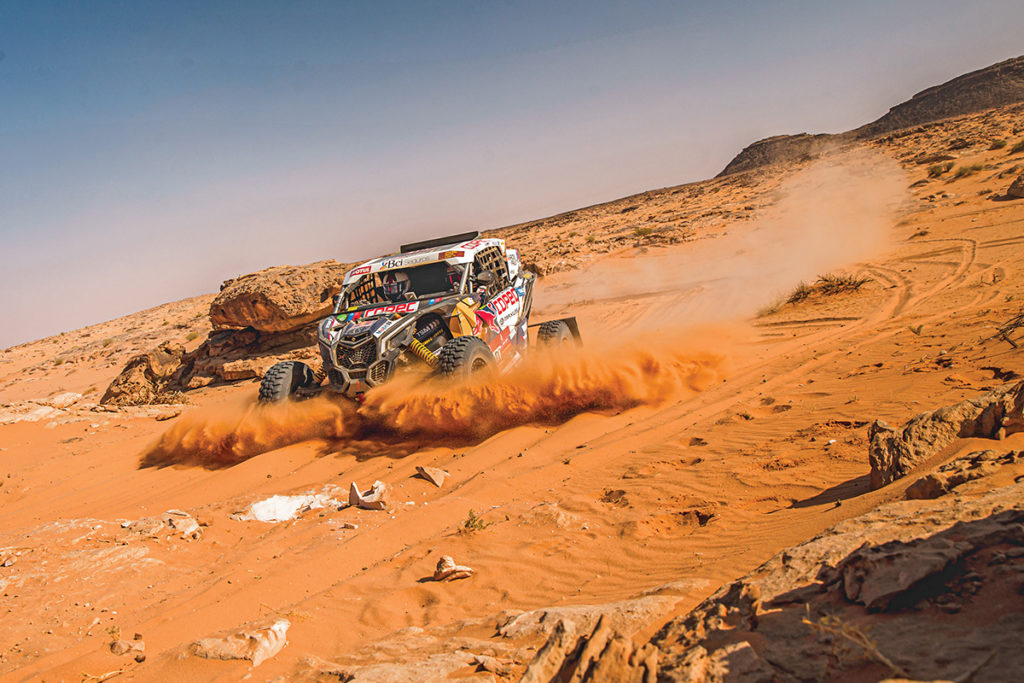 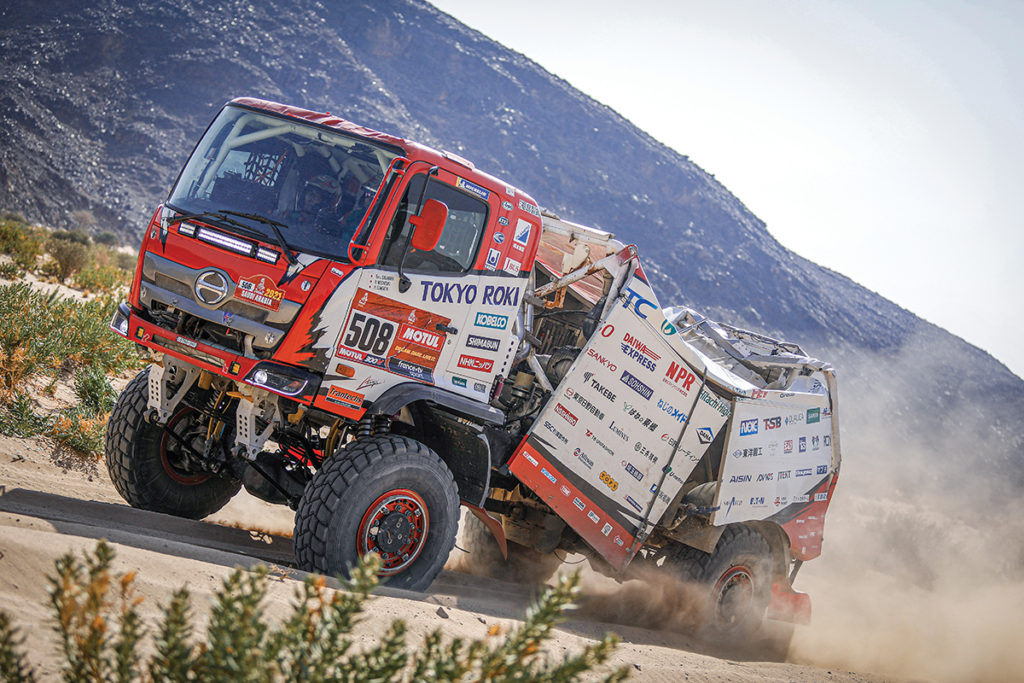