King of the Hammers and Hammerking Productions owner and CEO Dave Cole, and The Mint 400 and The
California 300 owners Matt and Josh Martelli announced that they have structured a brand new, three-race,
championship points series dubbed the “Unlimited Off-Road Racing Triple Crown Championship”. The
announcement comes as King of the Hammers racers are undergoing their preparations for intense race
action beginning the last weekend in January, 2023. 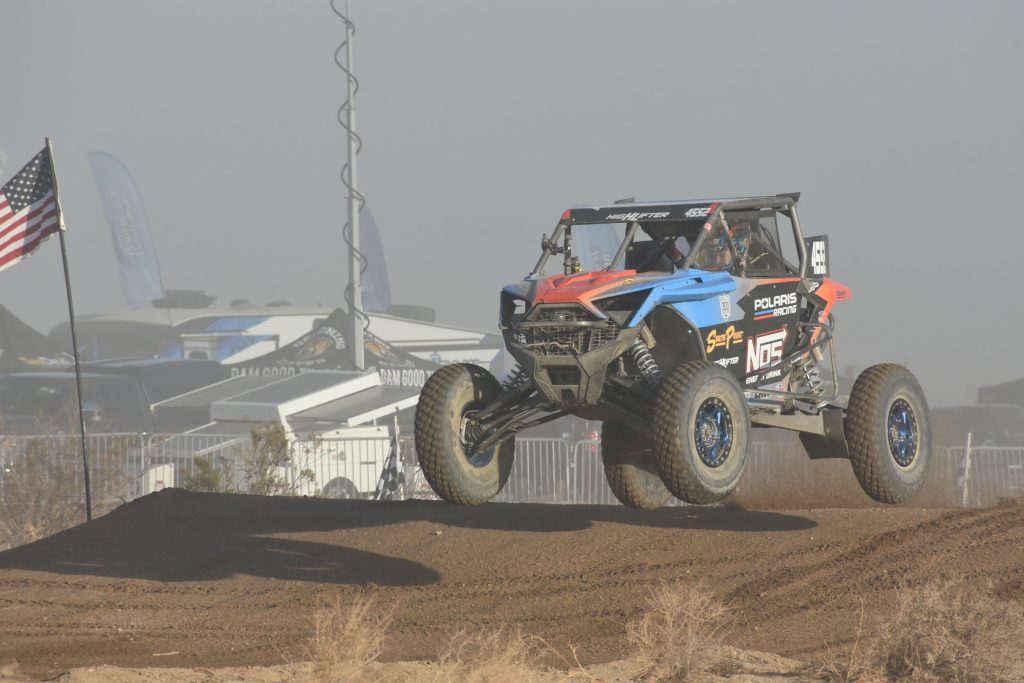 The two race organizations will pool their collective classes and offer both desert and KOH racers the
opportunity to compete for cash, prizes and the ultimate bragging rights for winning their class across three
of the most grueling and prestigious races in the sport! Collectively, King of the Hammers, The Mint 400, and
The California 300 will be the best-covered series on the 2023 event schedule with unprecedented media
coverage to sponsors and race teams through their combined live stream and social media channels. 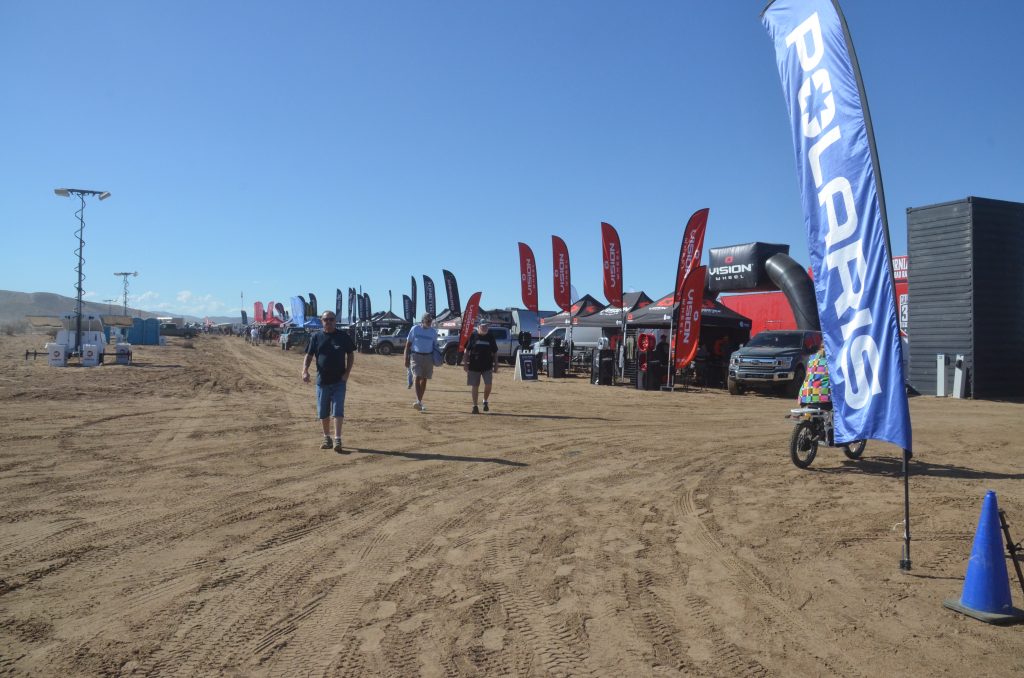 “We’re absolutely thrilled to be teaming up with Dave and the KOH family once again,” said Mint 400 CEO
and Co-Owner Matt Martelli. “Their addition of desert classes to King of the Hammers these past few years
has been great for the sport of off-road racing, and they are driving excitement for the entire off-road industry!
We want to do the same for their racers and allow everyone racing in this new points series to benefit from
the amount of coverage both of our groups bring to the table. It’s no secret that King of the Hammers, The
Mint, and now The California 300 are the three toughest races in America. If you can tame all three, in one
year, then you will be a champion among champions!” 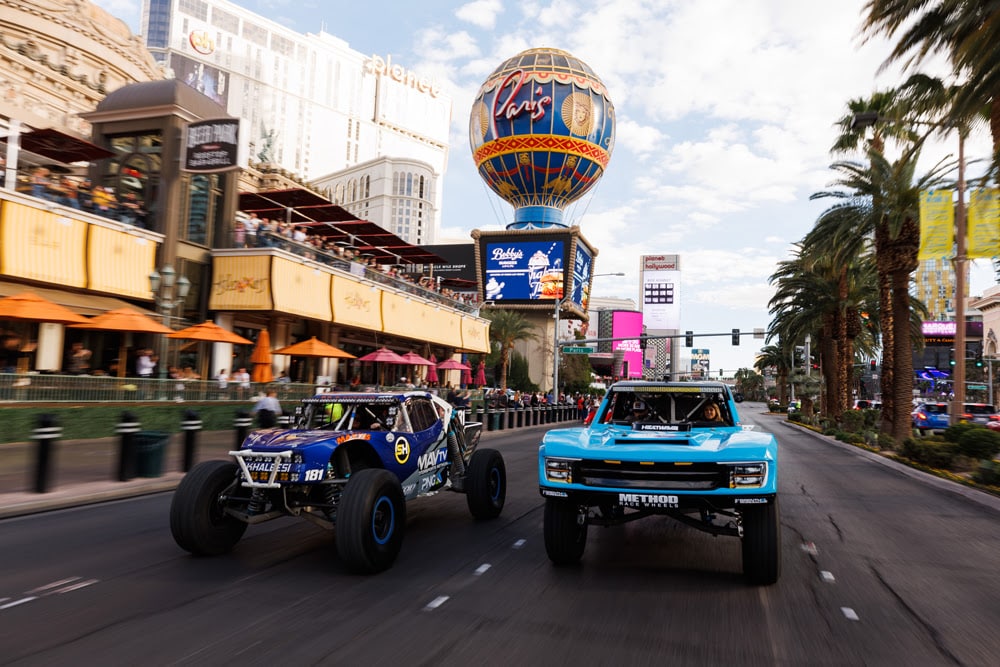 This is the second time that Cole and The Martelli Brothers have cross-promoted each other’s races. The two
groups produced a triple crown series together in 2018 in conjunction with Crandon International Raceway.
That year, Jason Scherer took home the victory and nabbed $15,000 in prize money. This time around the
promoters have expanded their offering to include the entire lineup of KOH and Desert classes. King of the
Hammers will host all of the traditional Desert classes and The Martelli brothers will host all of the KOH
classes at both the Mint and the CA 300. 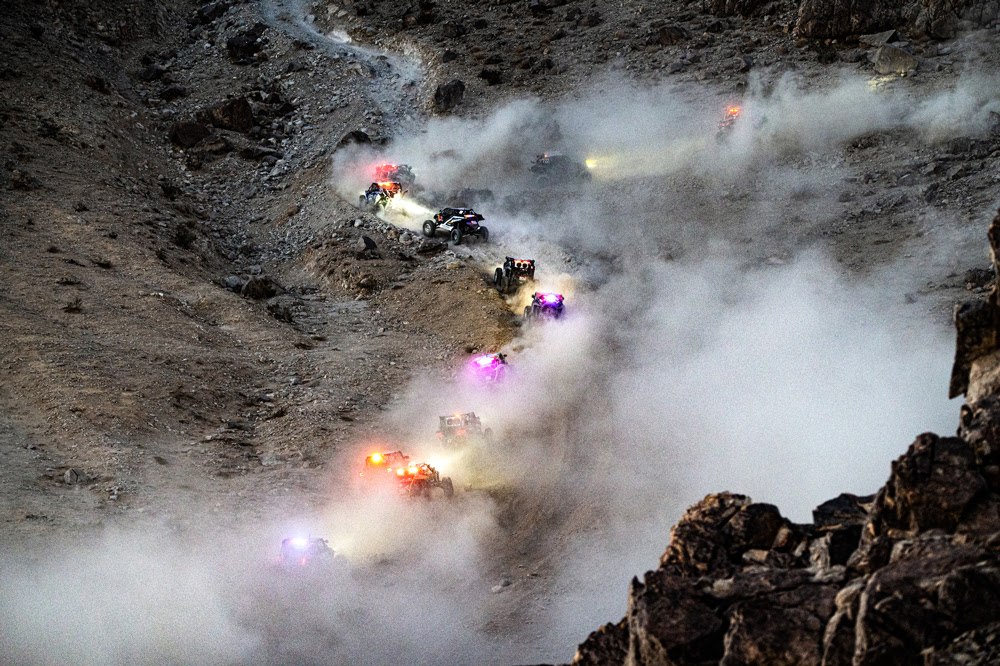 “It’s time to shake things up again!” said KOH and Hammerking CEO and owner Dave Cole. “When we
added desert classes out here, initially, it was to give these Unlimited Trucks a fresh event and course to
shine on, in front of our massive online audience and race fans. That had already grown to include quite a
few more desert classes. When we sat down with the Martellis recently it became clear that what we all
wanted was to propel the entire sport forward – and there’s no denying that if you come and compete at
these three events you’ll get more exposure, and earn more prestige than with any other series next year. If
you’ve ever wanted to compete at KOH, now’s your chance. If the Mint has been on your bucket list, next
year is THE year. And, by all accounts, the California 300 was brutal. Anyone who can tame these three
races next year deserves special recognition.” 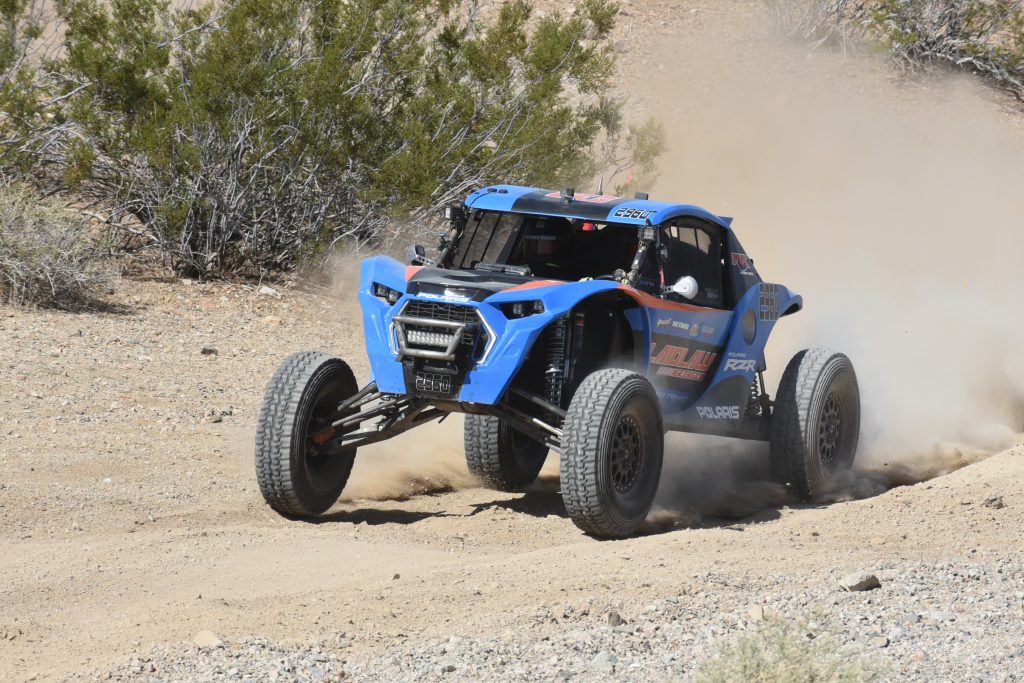 THE KING OF THE HAMMERS

Complete details for the 2023 Unlimited Off-Road Racing Triple Crown Championship will be released by
both groups in the coming weeks including prize purses.

Mint 400 & California 300 desert racers interested in competing in the Triple Crown are encouraged to visit
the King of the Hammers website and begin to familiarize themselves with the schedule of events and
registration process here: https://kingofthehammers.com/competitors/ 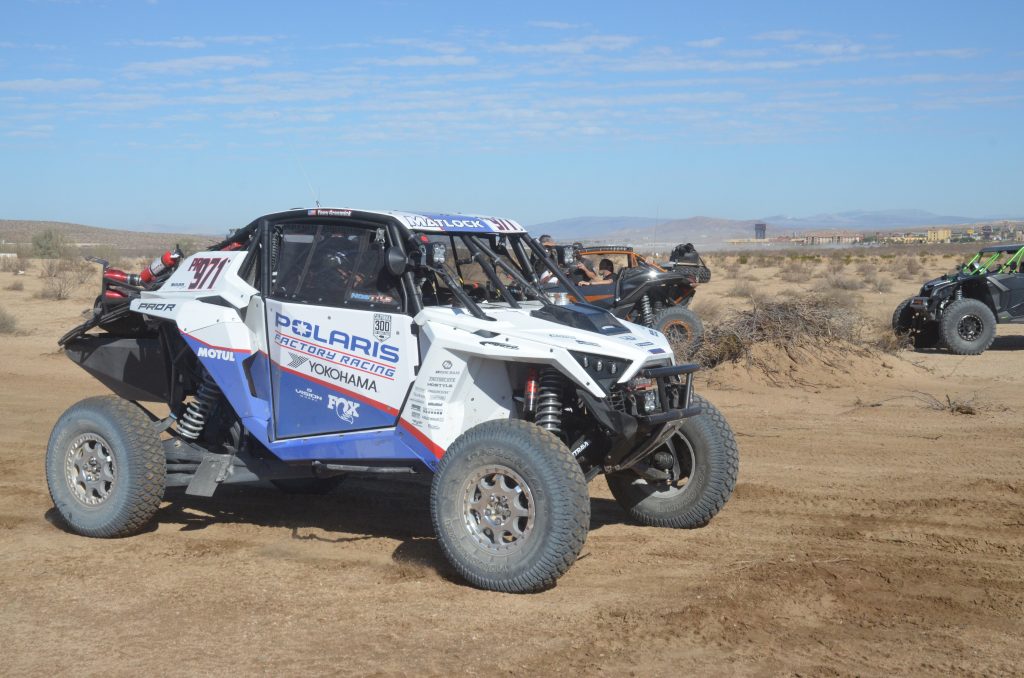 The King of the Hammers classes will be added to The Mint 400 & California 300 registration system in the
coming weeks at register.offroadracer.com/.

Details on the points system, prize purses, and other FAQ’s will be released soon.