5 REASONS TO TRAILER YOUR RZR BACKWARDS

Have you ever wondered if it’s better to trailer your RZR backwards? Here’s our take.

1 If not properly shut and latched, your suicide doors could pop open. If this is done at speed and great wind force, the hinge or door frame can become damaged.

2 The front of your machine has more nice, real estate that can be damaged or scared by rocks flinging off your truck tires or bugs that can leave marks. If you have a windshield, trailering forward can accelerate its wear.

3 Every UTV has more weight at the back half of the machine than in front. Loading backwards gives you tongue weight that your trailer needs to roll down the highway properly.

5 When you get to your ride area, unloading is easier and you can get on the trails quicker. Now go ride.

What can go wrong?

Since many roofs are sloped forward on RZR, when you turn you machine around, the potential to catch more wind is there. Additionally, if you have a loose roof, you may have never noticed until trailering it backwards. So on that note, you do want to make sure roofs, windshields, hoods and even fenders are all fastened properly before trailing backwards and keep an eye on them during the ride.

Some people may think turbos could suffer excessive wear if the wind from trailering your machine backwards pushes through the exhaust system making your turbo spin without oil running through it. According to Boondocker

“It’s really unlikely that when you trailer your RZR backwards, it will create enough spin to damage the bearings/turbo. Why? Generally, the exhaust valves AND intake valves are not open at the same time (unlikely to stop during valve-gap), so the airflow (coming into the pipe during backwards-transport in this scenario) would be terminated against either the closed intake valve or the back-side of the closed exhaust valve. Without an exit for this airflow, a dead leg is created. The dead-leg section would not have enough volumetric flow to spin the turbine with any relative speed.

This would be a similar scenario in the forward direction, both in considering air being forced through the intake, or by the venturi effect of airflow past the exhaust opening drawing air through the motor.”

Take our 2021 Readers Survey for a chance to win tires and wheels from EFX/KMC HERE. 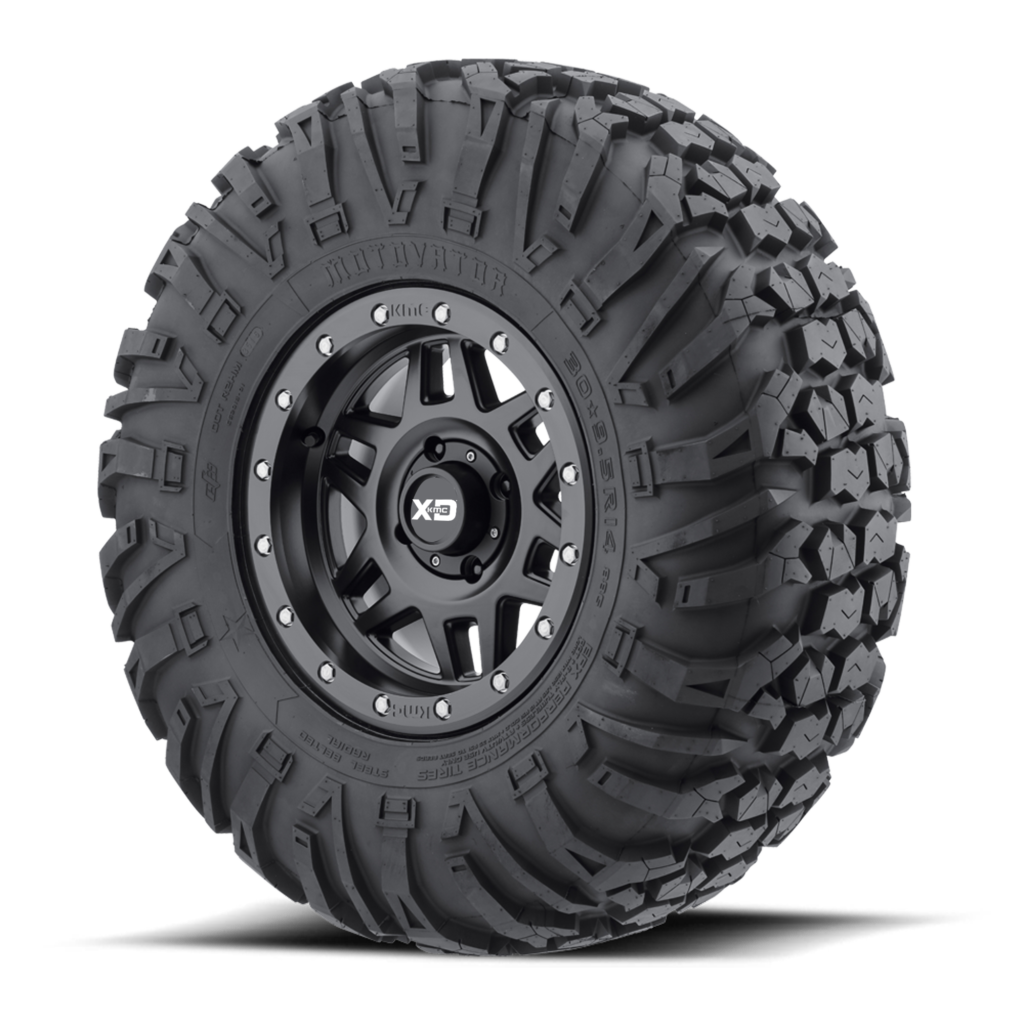 WHERE TO RIDE AND RACE YOUR UTV: REDNECKS WITH PAYCHECKS