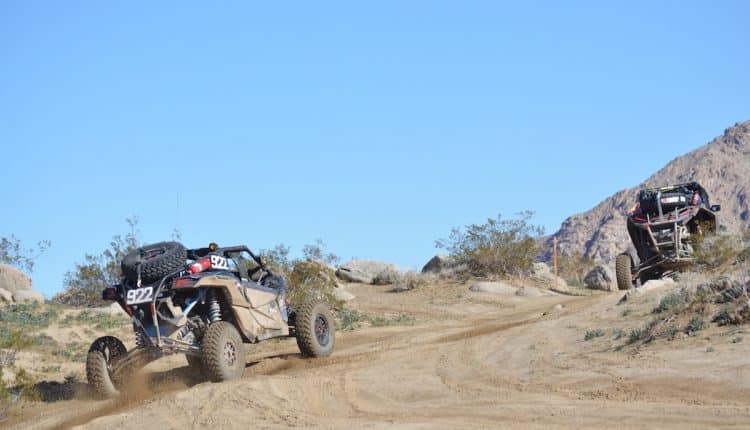 So stoked in So Cal.

With all the news of trail closures and park shut downs lately, it’s refreshing to get some good news. As of August 1st 2019 three sections of the Mojave Desert in Southern California are getting trail restrictions lifted in certain areas. A massive 41,000 acres in the Spangler Hills area near Ridgecrest, over 20,000 in Johnson Valley and 680 acres at the North end of El Mirage are now designated as open riding areas.

So basically it means less red signs. In fact in those specific areas there will be no signs at all. So you can ride off trail, over rocks or wherever you want. In the long term, you may see King Of The Hammers expand it’s course in Johnson Valley and more District events taking place there and in Spangler as they can technically allow sections with better passing and Bomb Run starts.  Now get out an ride. The official lingo is below. By far, the best way to view these and other ride areas in California is at www.owlsheadgps.com

On March 12, 2019, the John D. Dingell, Jr. Conservation, Management, and Recreation Act was signed into law by President Trump. The act included federal lands proposals from nearly all 50 states that had lingered in committee, some for over a decade, without movement.  Included in this act was a number of measures introduced by Sen. Feinstein (CA-D) and Rep. Cook (CA-R) that affects the California Desert.  Among those measures were:

c) the expansion of the Johnson Valley OHV Recreation Area (20,240 acres), which was previously designated by Congress in 2013

The newly expanded OHV area lands for Spangler, Johnson Valley, and El Mirage were made available for open riding as of August 1, 2019.

3 PARTS TO MAKE THE X3 BETTER, STRONGER AND EASY TO FIX