WHERE TO GO FOR UTV FUN 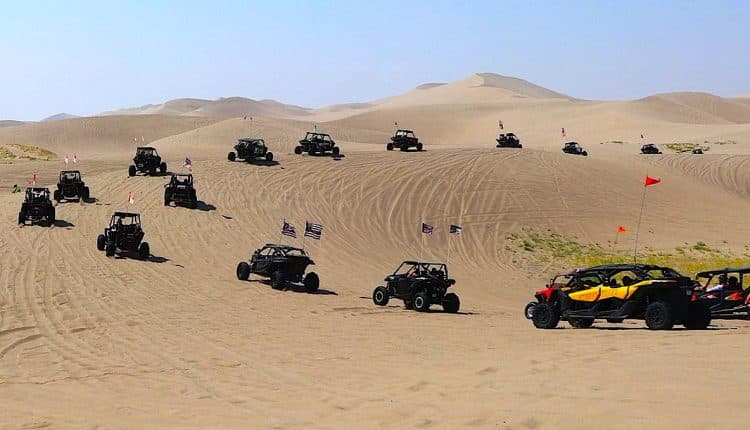 August is almost unbearable in the Mojave Desert, so the options are either ride at night or escape to higher altitudes or the dunes by the Pacific Ocean. 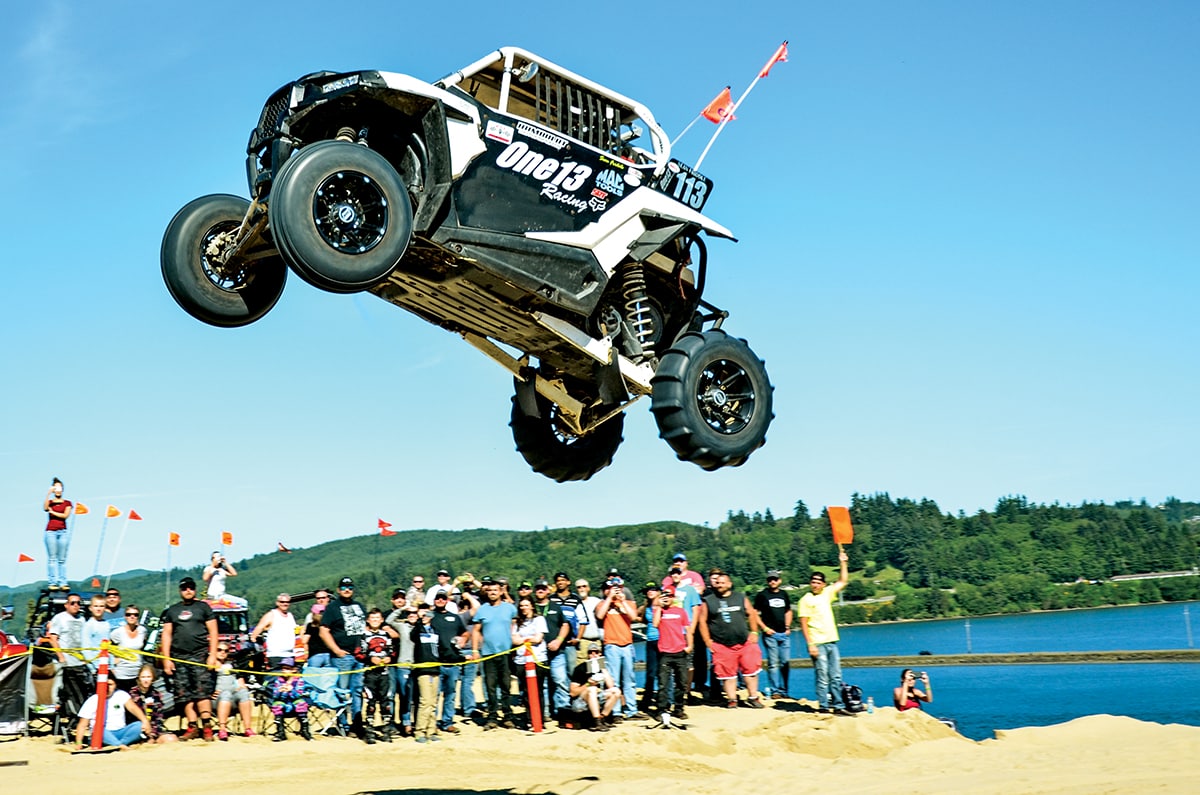 Winchester Bay and Reedsport, Oregon, host DuneFest every July, and I’ve had a blast there in the past. The Oregon Dunes National Recreation Area is unique because much of it is covered by towering pines, so there are actual tunnels through the woods and worm tracks around the stands of trees. Banshee Hill is a blast, and there are many jumps in the dunes, but I really like the smell of the woods mixed with two-stroke oil from many vintage Banshees and 250Rs. Fog rolls in and keeps the days from boiling like Phoenix does any time after 9 a.m. this time of year.

DuneFest has drag, barrel, MX and short-course GP UTV racing as well as plenty of family-friendly activities, including nightly concerts, UTV drive-in movies, child-parent relay races, ATV/UTV pulls, night rides, vendor row and manufacturer demo rides. This year Can-Am and Yamaha signed up people to try out its UTVs, so DuneFest is a great place to go even if you don’t own a UTV. There are UTV and ATV rental companies, too, and the many vendors will have great DuneFest specials and swag for raffles. Plan ahead, as up to 25,000 people head for DuneFest the last weekend in July. 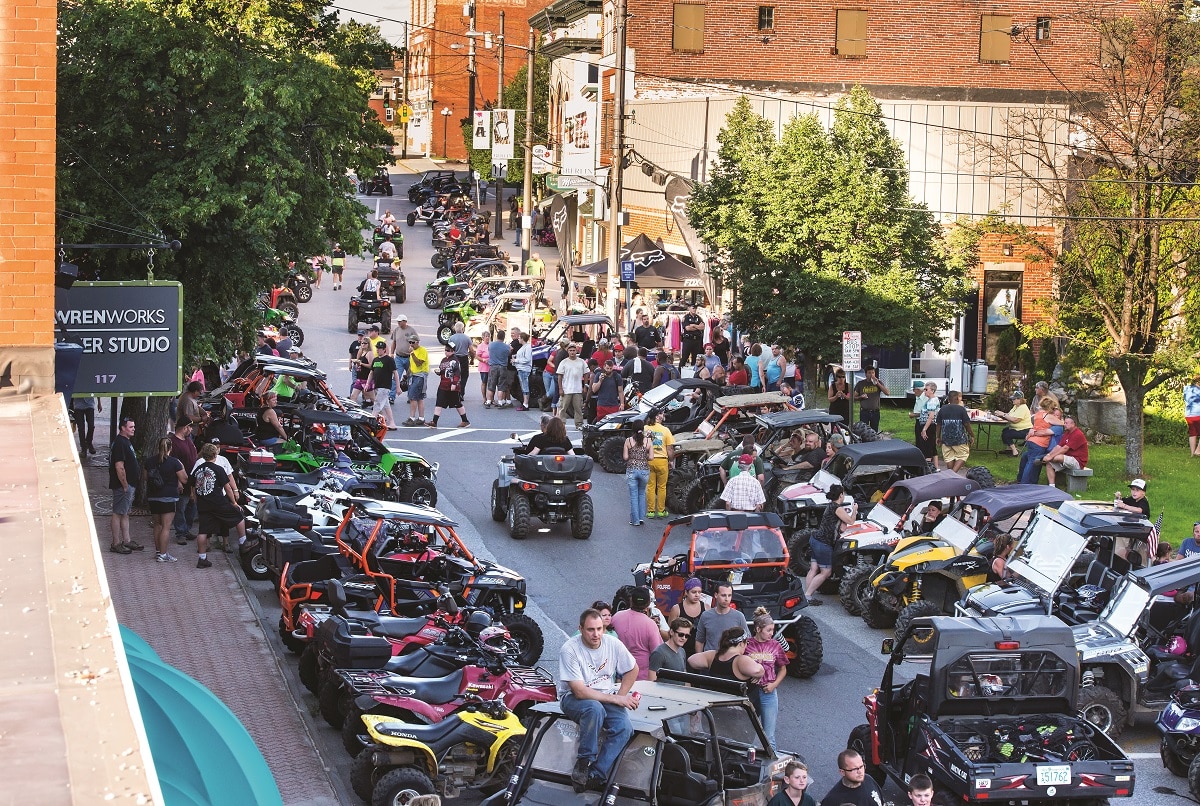 During the first weekend of August, New Hampshire’s Androscoggin Valley hosts the Jericho ATV/UTV Festival, where around 7000 enthusiasts cool off in mud bog races. Jericho Mountain State Park has more than 1000 miles of trails, which are used for the poker run and UTV and ATV demo rides. 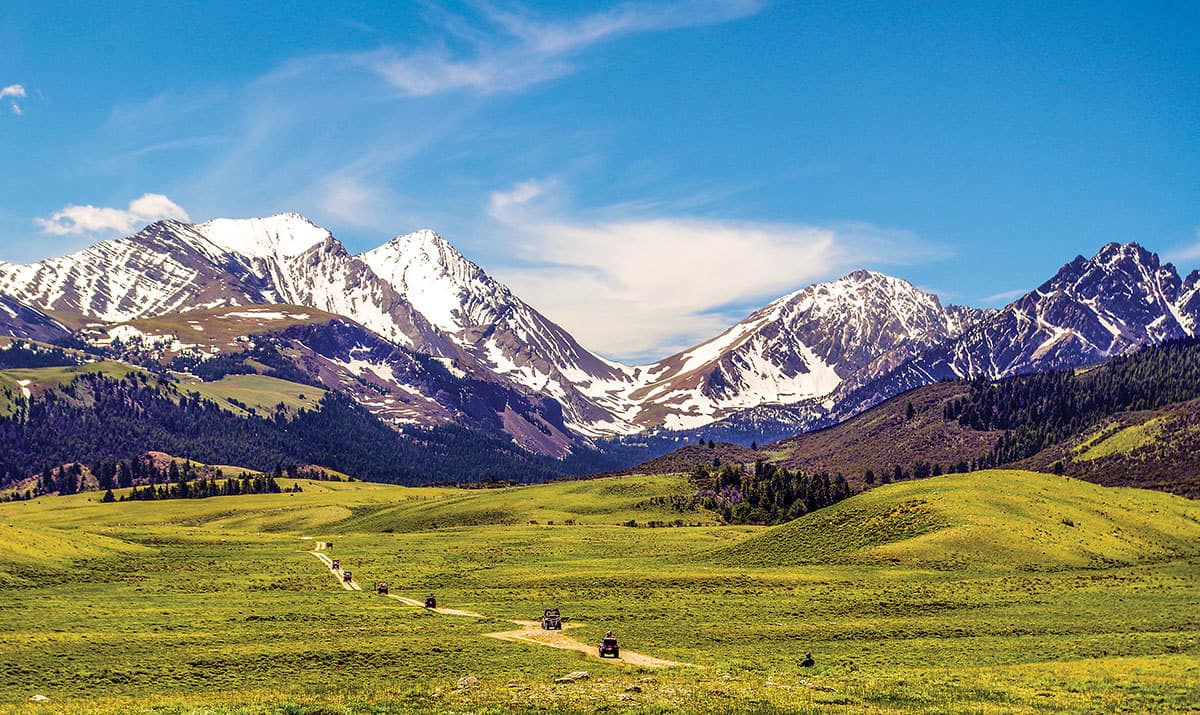 The Paiute Trail Jamboree is hosted by Marysvale, Utah, and has guided rides up to 12,000 feet in the Fishlake National Forest and on Paiute Trail #01 and surrounding trails. There are several guided rides each day, some with themes like mining history, couples’ rides, great food and 50-inch trails. There is a Show & Shine, and there are drag races, short-course UTV and ATV races, kids’ mud-run races and belly-flop contests with big purses. There are also more fun events, such as the blindfold obstacle course where the driver is blindfolded and the passenger navigates by voice command. It’s hilarious. There is also a UTV parade, and last year there was a pig-roast luau at the lake, where Argo had demo rides.

Utah also hosts the Manti Mountain ATV/UTV Run August 16–18 on the Arapeen OHV trail system in the beautiful Manti-LaSal National Forest. Utah’s Highway 89 is busy in August with jamborees in Manti, Marysvale and Panquitch, which hosts the Bryce Canyon UTV Rally on the 21st through the 25th. 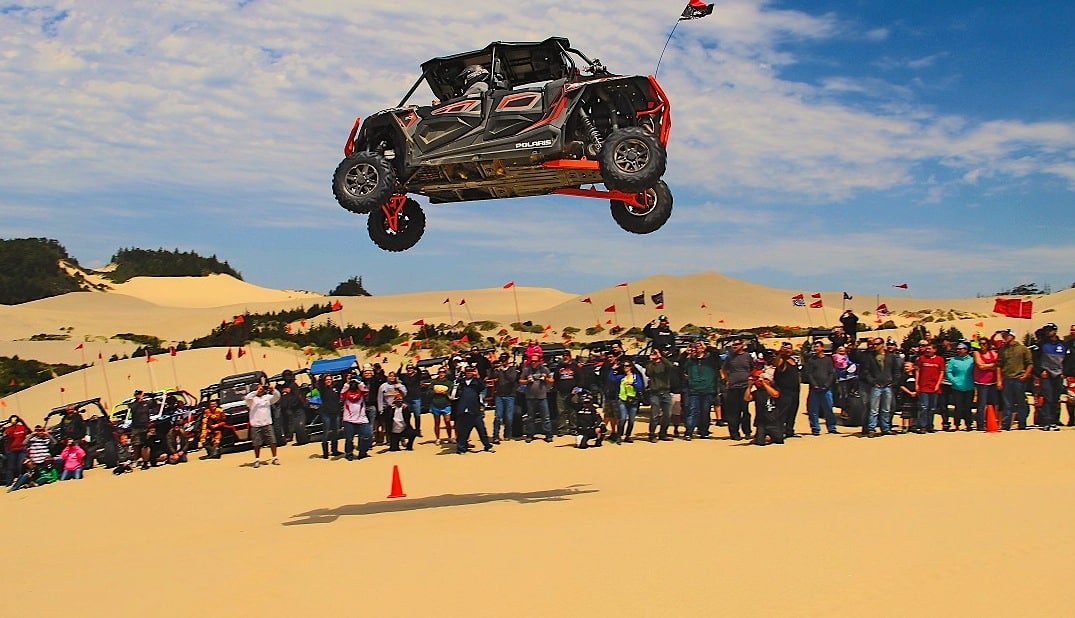 Then the dog days of summer are finished off at the UTV Invasion starting August 30th and running through Labor Day weekend at St. Anthony, Idaho. Seven major jamborees in a little more than a month give UTV enthusiasts on both coasts a lot to do and great deals on UTV-related products. Retired UTVers can spend the month in Utah riding in great scenery with friends. I can’t wait for the high-altitude fun!

SAVE THE OCEANO DUNES SVRA!