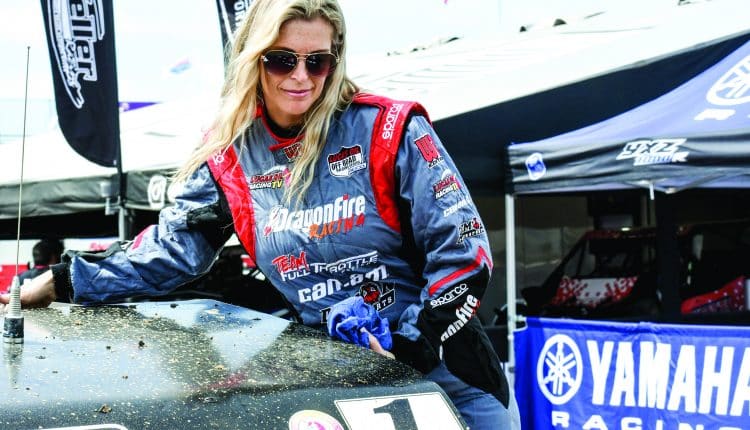 The Lucas Oil Off-Road Racing Series is the premiere short-course racing series in America, and there are actually two national-championship series for 2019, as the Lucas Oil Midwest Short-Course League replaces The Off-Road Championships (TORC) series in the Midwest. There is also a California LOORRS Regional series, bringing the total to four series. The regionals have classes for 150cc, 250cc and 570cc Youth UTVs and Trophy Karts all the way up to the Pro 1000s and Pro Turbos plus Weller Racing SR1 classes. 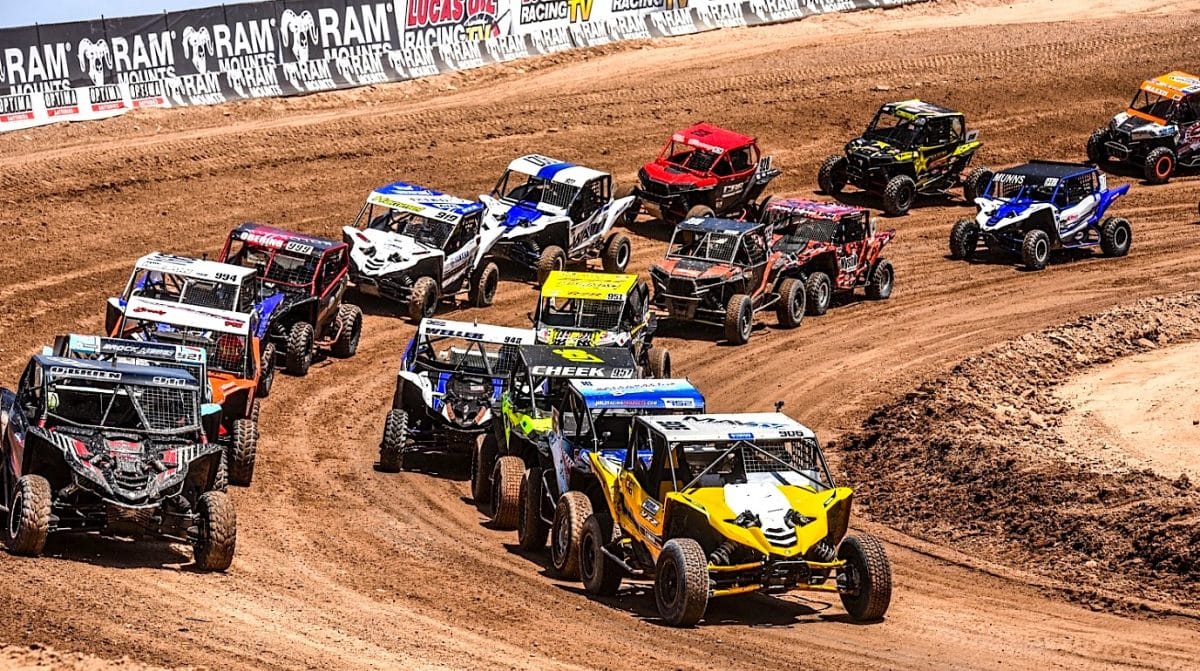 Lucas Oil Racing is all about equality in UTV, truck and buggy racing, as the sanctioning body has one of the most stringent and strict rules packages for racing. Most all of the rules have to do with safety for competitors, along with providing close racing for competitors and spectators alike. Production 1000 and Turbo UTVs must be standard manufacturer production models with production numbers of at least 1000, and maximum width is set at 72.5 inches for the Pro 1000 and 78 inches for Pro Turbo classes. Wheelbase must be within a 1/2-inch of stock for Pro classes, but Unlimited UTVs can be stretched up to 8 inches over stock.

Allowable engine modifications in Pro Turbo and 1000 classes are limited to aftermarket exhausts, ECU re-flashes or aftermarket ECUs, and intakes. Aftermarket heads, bigger valves, shaved cranks, and big-bore kits are not allowed. In fact, competitors must drill at least two head bolts for seals installed by racing officials. Turbos must be the OEM turbocharger with test port for checking maximum boost, although aftermarket blow-off valves and air-air aftermarket intercoolers are allowed. Intercoolers may be relocated, unless the OEM intercooler is between the engine and turbo. Aftermarket throttle bodies are not allowed, either. All this is meant to keep the racing fair and close and reduce racing costs. 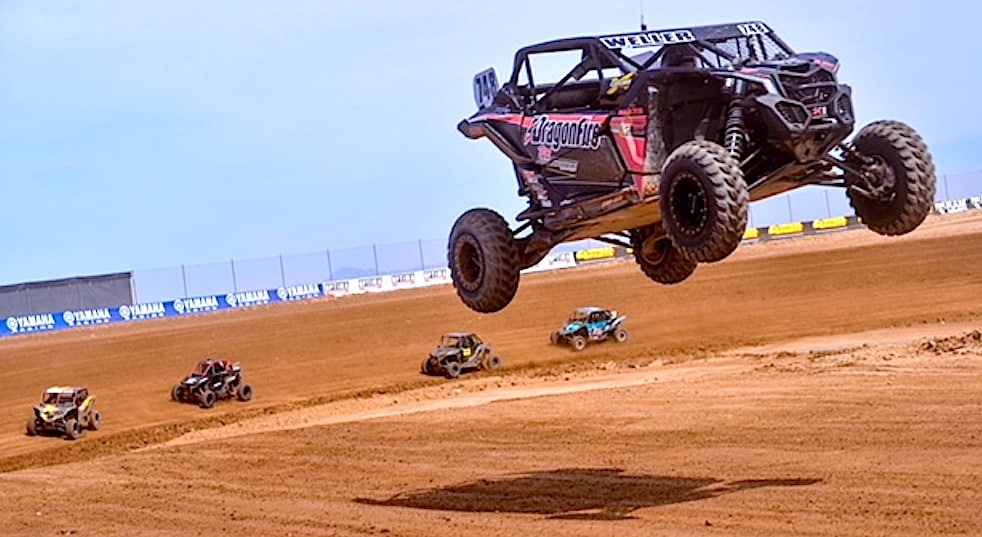 Again, this is to assure a level playing field for close racing. This is a brief overview, as the “2019 UTV Rulebook” is 18 pages. Fail technical inspection and you don’t race. Tech inspection even tests minimum ground clearance, as the officials don’t want racers dropping GC so low for turns that they bottom out landing from jumps and break their backs. Again, most of the rules are for the safety of racers, officials and spectators. 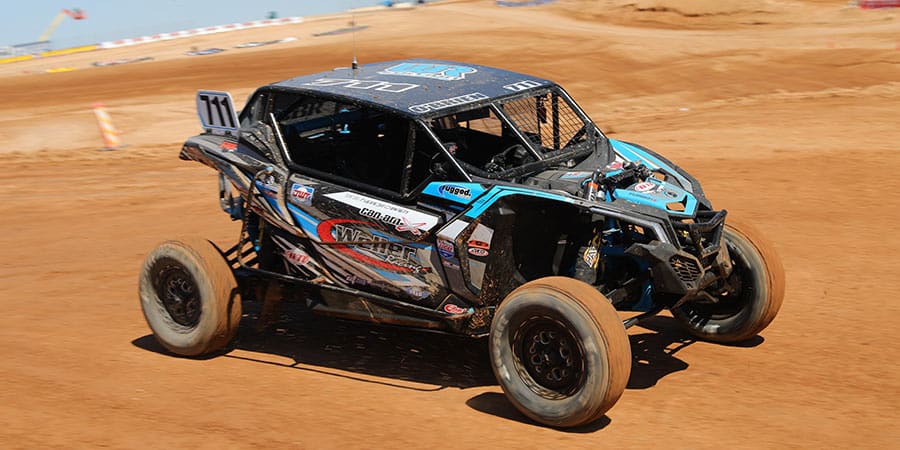 LOORRS mains even have mandatory cautions halfway through to bunch up the field and provide spectators with closer racing. At the Estero Beach LOORRS third round, Brock Heger pulled out to a full front-straight lead, only to lose it at the mid-race caution. He still won. Look for a build feature on Brock’s #1 Weller Racing Pro 1000 YXZ1000 in an upcoming issue of UTV Action.

All of these rules may sound overbearing, but they are designed to give you or your child the chance to be a rising star in off-road short-course racing, as the likes of RJ Anderson and Sheldon Creed have cut their teeth in Trophy Karts and UTVs before becoming stars in Pro Lite, Pro 2 and Pro 4 trucks. With more and more Youth UTVs hitting the market, parents won’t have to build or buy Trophy Karts to go racing. Check out a LOORRS or LORORS event in your area and catch the short-course racing bug!

WHICH NEW MODEL SHOULD YOU GET?