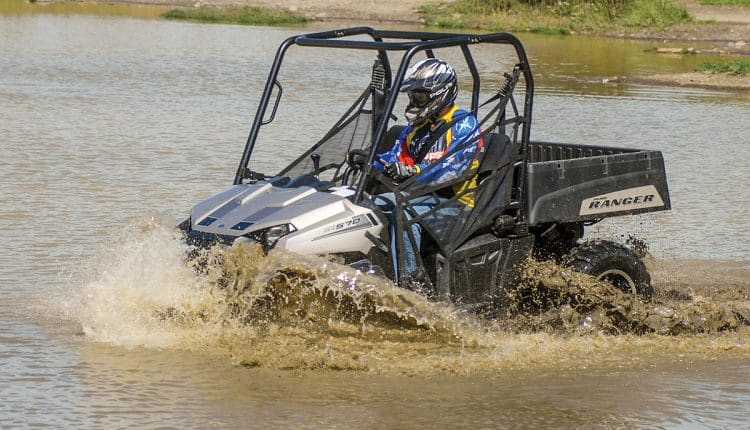 UTVs are the natural choice for navigating swamps, bogs and creek crossings, and UTV-related legislation is currently working its way through Washington (The Swamp) to President Trump’s desk. Here’s an update on some of the legislation:

• Encourage the use of volunteers in trail maintenance, including the creation of uniform inter-agency trail-maintenance standards for trails that cross agency jurisdictional boundaries. This dovetails with efforts to reduce the maintenance backlog on public lands.

• Seek to enhance coordination between federal and state recreation agencies and allows for the purchase of a state(s) and federal recreation pass with one transaction.

This legislation is widely supported by a diverse group of recreation organizations, including Americans for Responsible Recreation Access (ARRA). Despite this strong support, it’s critical that we secure more co-sponsors for the legislation in both the House and Senate. Will you do your part by writing to your representatives and senators requesting their co-sponsorship of these respective bills? ARRA makes it easy: log on to www.arra-access.com.

The House Natural Resources Committee has reported legislation H.R. 1225 to the House floor that would address the mounting maintenance backlog for federal land agencies. H.R.3195 will make permanent funding for the Land and Water Conservation Fund (LWCF). ARRA has always felt that Congress needed to address the maintenance-backlog issue first before even considering the possibility of creating a mechanism to permanently fund LWCF. Instead, the committee decided to deal with these issues simultaneously. We are very pleased that H.R. 1225 is gaining traction. Log on to ARRA’s website for more information.

ARRA has launched a grass-roots campaign to encourage support for S. 1527, the RTP Funding Transparency Act. If you haven’t already contacted your senators asking for their support for this legislation, please go to the ARRA link to learn more about the legislation and to send an important message to your senators.

Let’s get these pro-OHV bills through the swamp!

WHERE TO RIDE AND RACE YOUR UTV: CAMP RZR