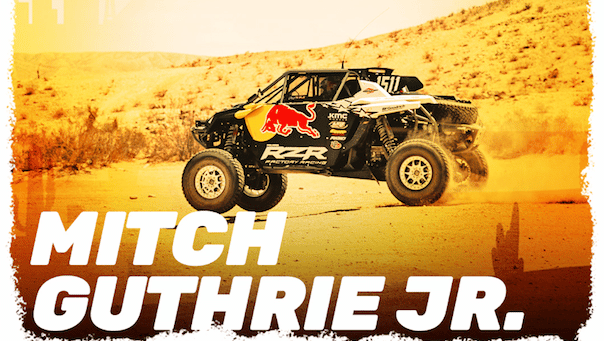 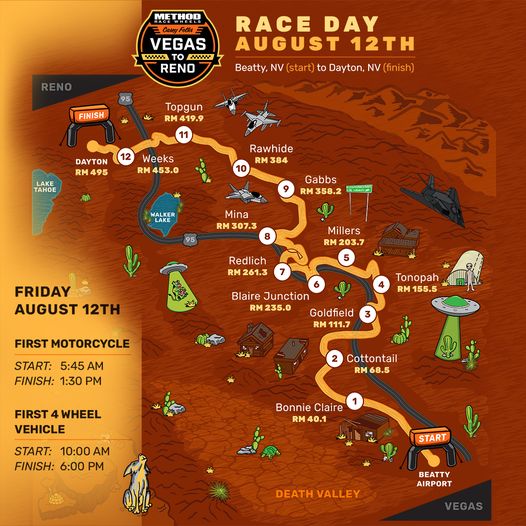 Next weeks (Friday August 12th) Best In The Desert’s 500-mile Las Vegas 2 Reno Off-Road race will have competitors from the world stage all trying to survive the dry Nevada desert. Multi-time winner Phil Blurton will face off against series regulars like Dustin Jones and Brandon Schueler as well as Dakar Rally regulars, Seth Quintero,   Chaleco, and Austin Jones. The American Jones is a stage and class winner at Dakar however, we have never seen him compete in the UTV class at home in the U.S.

See the live stream at https://rydetv.com

Head to head qualifying for the 60 Trophy Unlimited Pro Turbo UTVs, Unlimited cars and trucks will take place in Primm, Nevada on Thursday and the race will start at 10:00am Friday (August 12th 2022) morning. 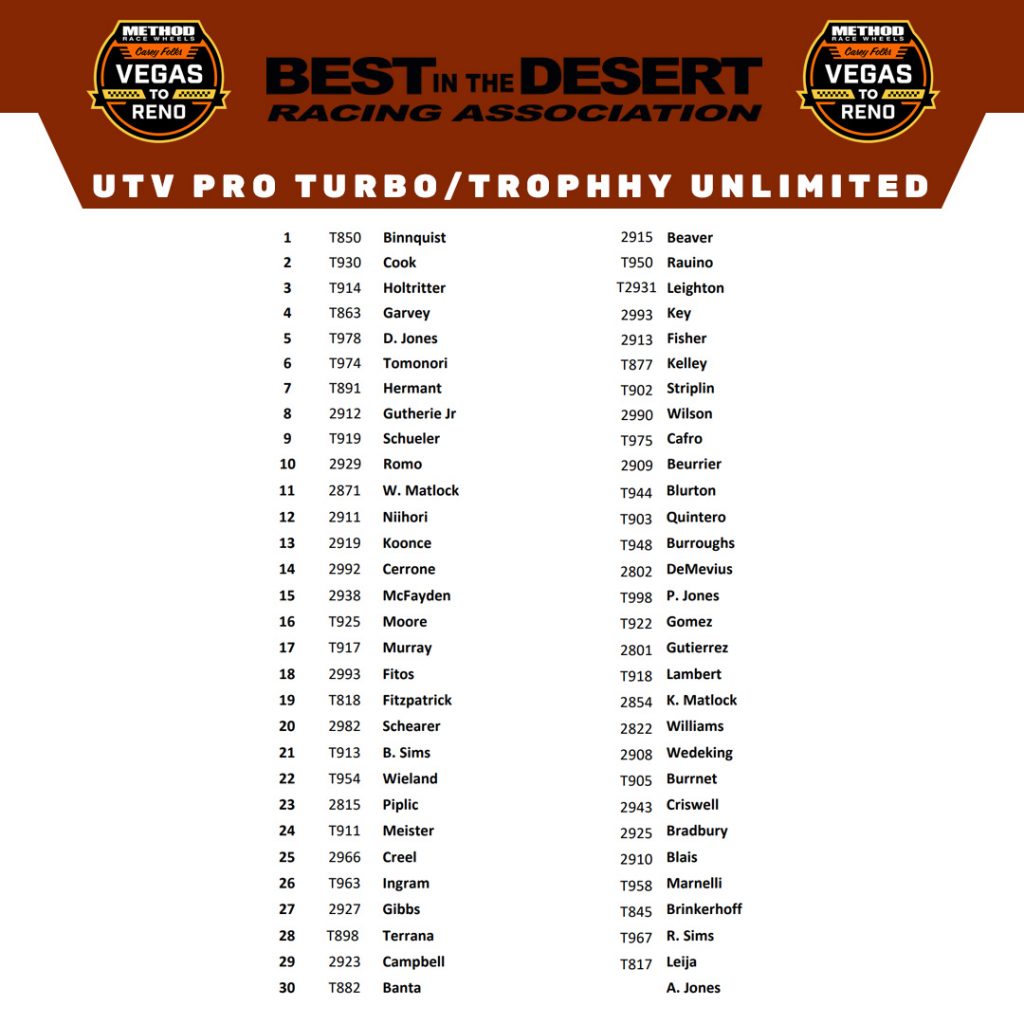 New this year, a live stream will give you the ability to track the race action as well as a glimpse into the cockpit of several race cars as they blast down the trail. In the UTV class you will be able to toggle between action being filmed LIVE inside Justin Smith or Bruce Binnquist’s Can-Am Maverick X3’s. This technology has never been seen in desert UTV racing. Two, 6100 class and 2 Trick Trucks will be streaming the action as well all on Ryde TV HERE . 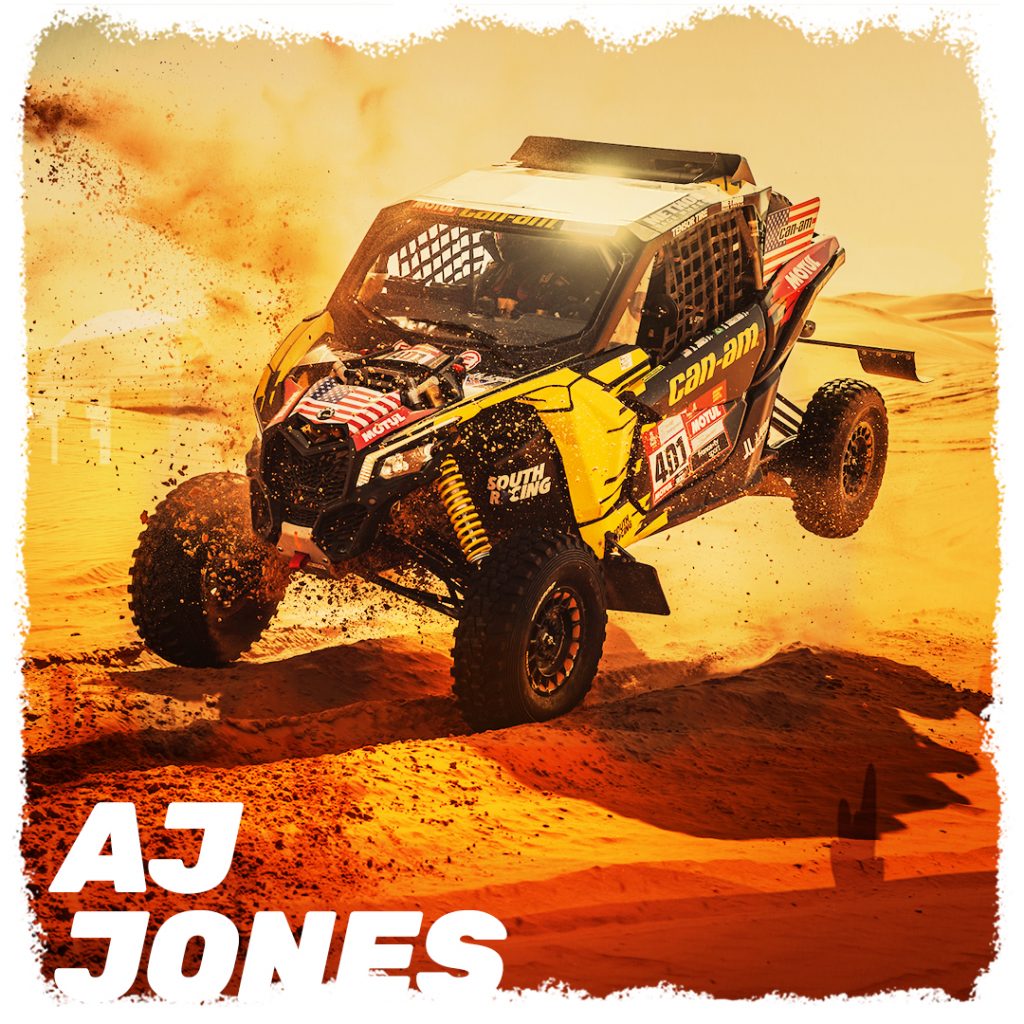 This is the biggest news in UTV desert racing since Mitch Guthrie Jr. and Bruce Binnquist entered their Turbo UTVs in the Unlimited car class at the Silver State 300. Guthrie in his Pro R finished only seconds out of the overall win.

We will be on course at about the halfway mark filming on Instagram Live as usual. Be sure to follow @utvactionmag for the notifications. 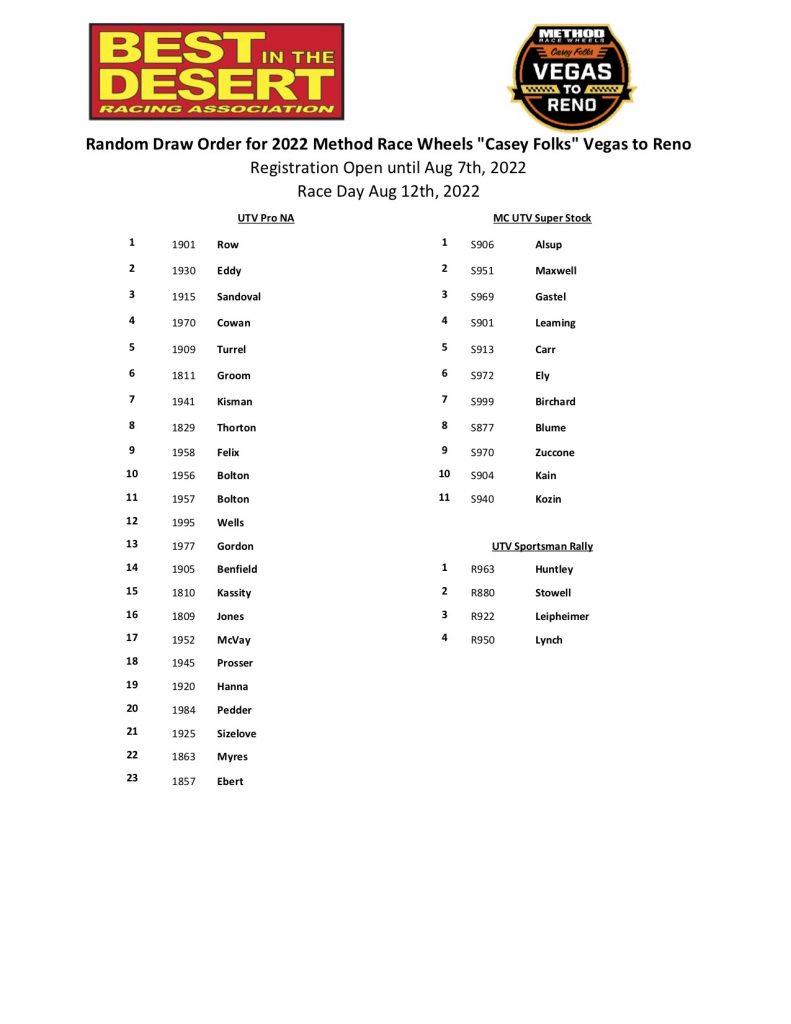