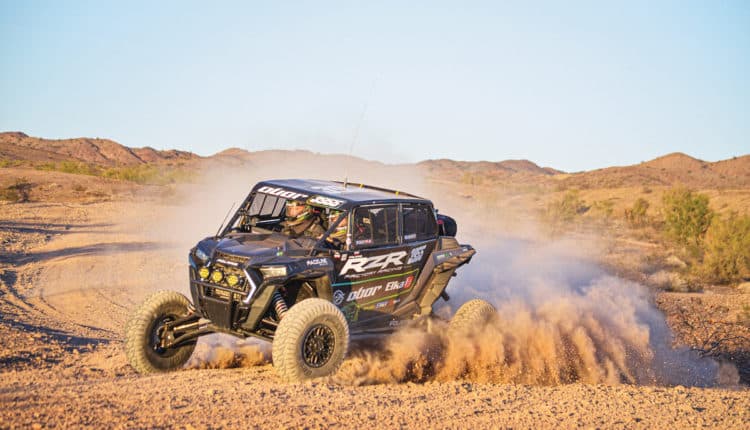 Even the Stock class in SCORE and Best in the Desert allows for a handful of modifications to make your machine strong enough to compete and win; however, the Black Hills UTV racing team of Mike Cafro and Jamie Kirkpatrick wanted to prove a point. After a few solid finishes with a full-race build and just as many gremlins costing them other races, they wanted to take a UTV as close to stock as possible and race it in the 2021 SCORE series’ Pro Stock class. Not only did the team have success, they won all four races in the series, took home the championship, and beat most of the fully built race cars from Polaris, Honda, Textron and Can-Am in the process.

How to Find a Job in Powersports Industry