The Dirt Series returns in 2021 with a six-round UTV motocross series, three-round SxS Regional series, and the 53rd running of the iconic Lake Elsinore Gran Prix, which was featured heavily in the 1971 hit movie “On Any Sunday.” There may also be one or two events (Winterfest in December) added to the race schedule later on, as negotiations are ongoing.

The Dirt Series will be held at five Southern California motocross tracks with multiple classes for dirt bikes, ATVs and UTVs. The six-round series will start March 13th on Barona’s main MX track and end September 11th at Barona. Cahuilla MX’s Vet track will host the second round on April 17th, and round three will be May 15th at Cal City MX. Lake Elsinore MX will host round four on June 19th, and Pala MX will hold the fifth round on August 21st.

The Dirt Series races are on Saturday, while SxS Regionals are Sundays. Regionals kick off June 20th at Lake Elsinore, and the series is sponsored by Tensor Tires. 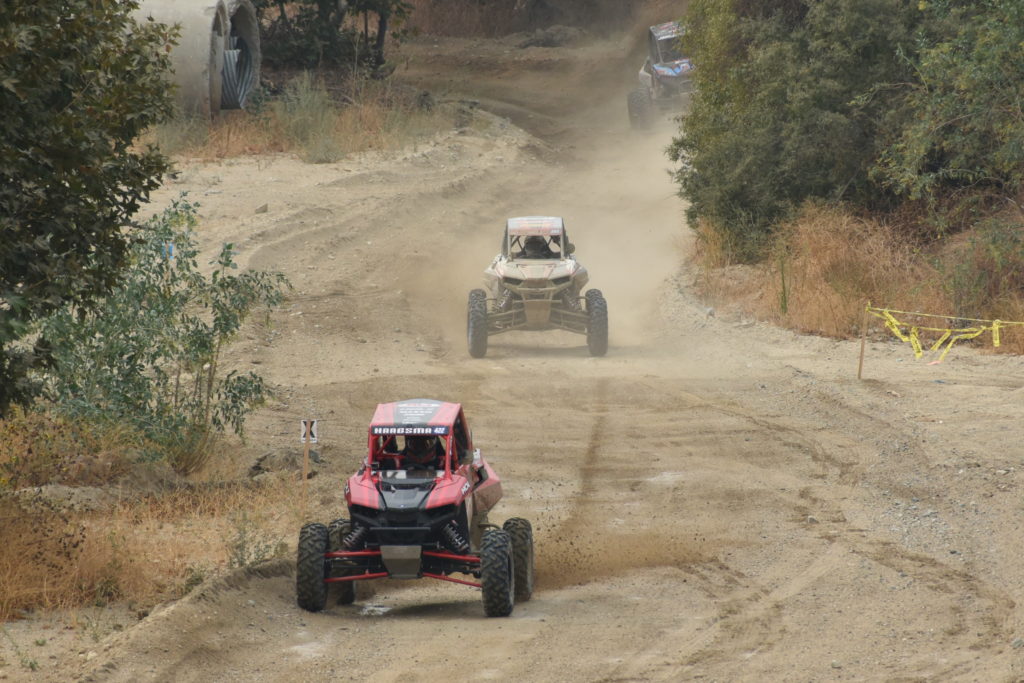 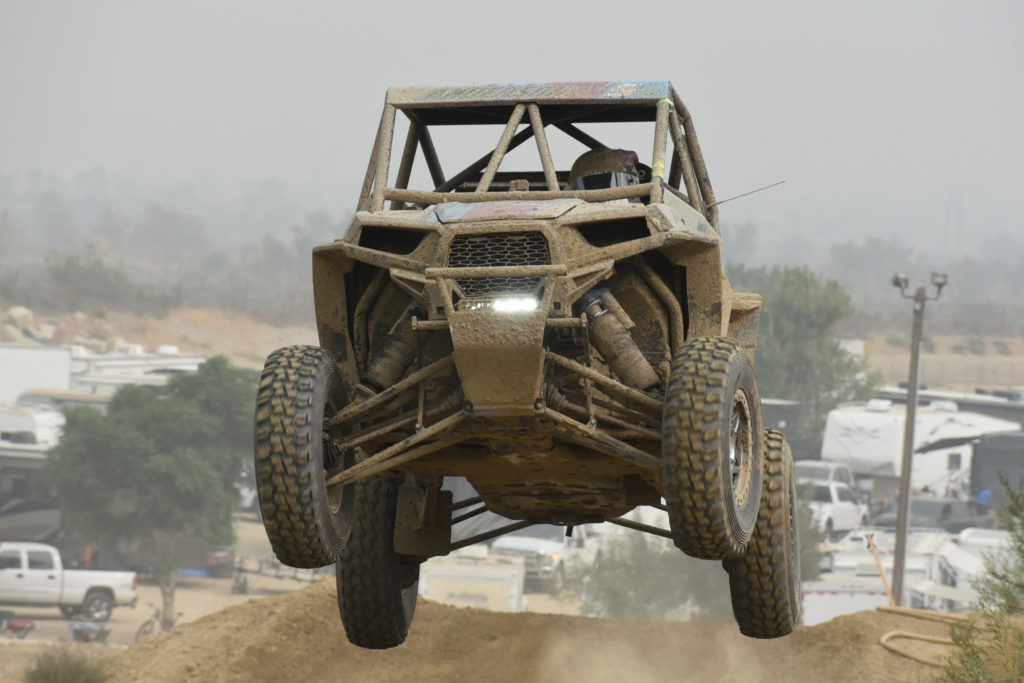 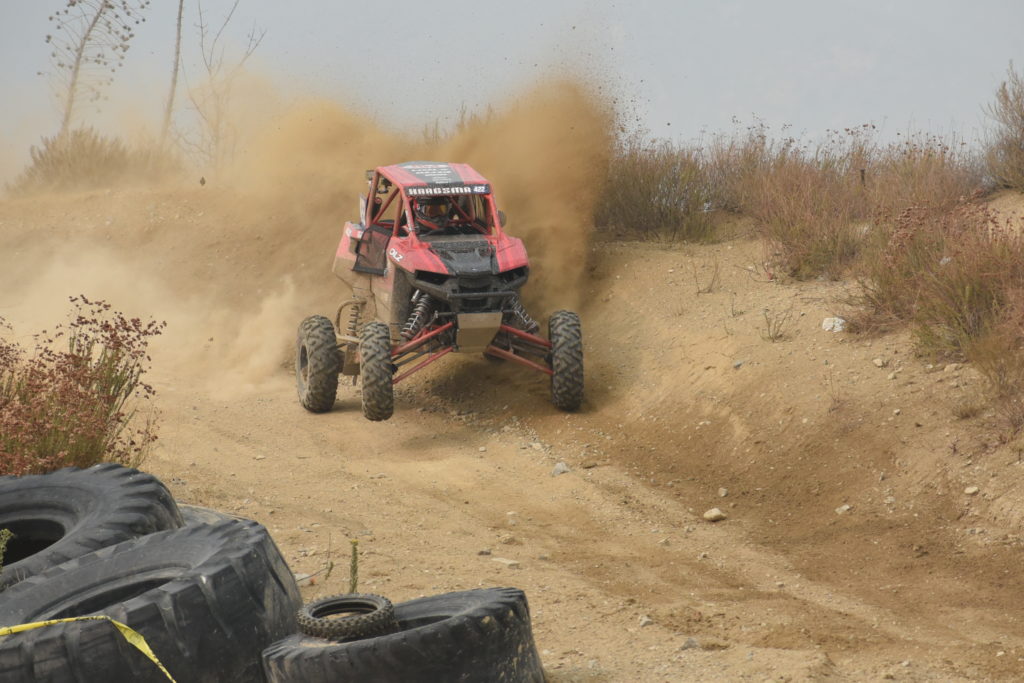