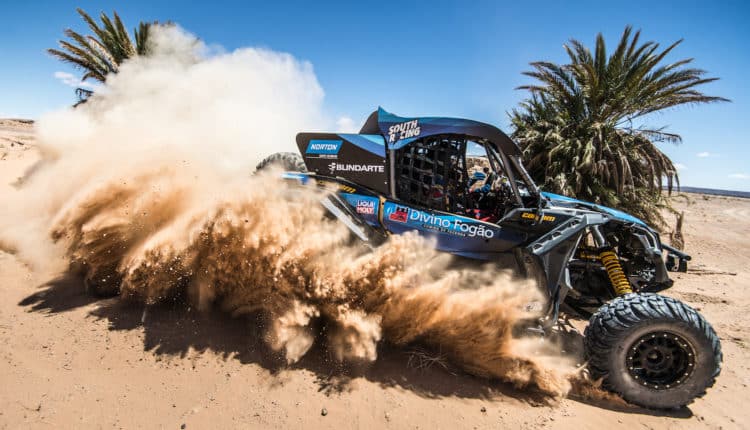 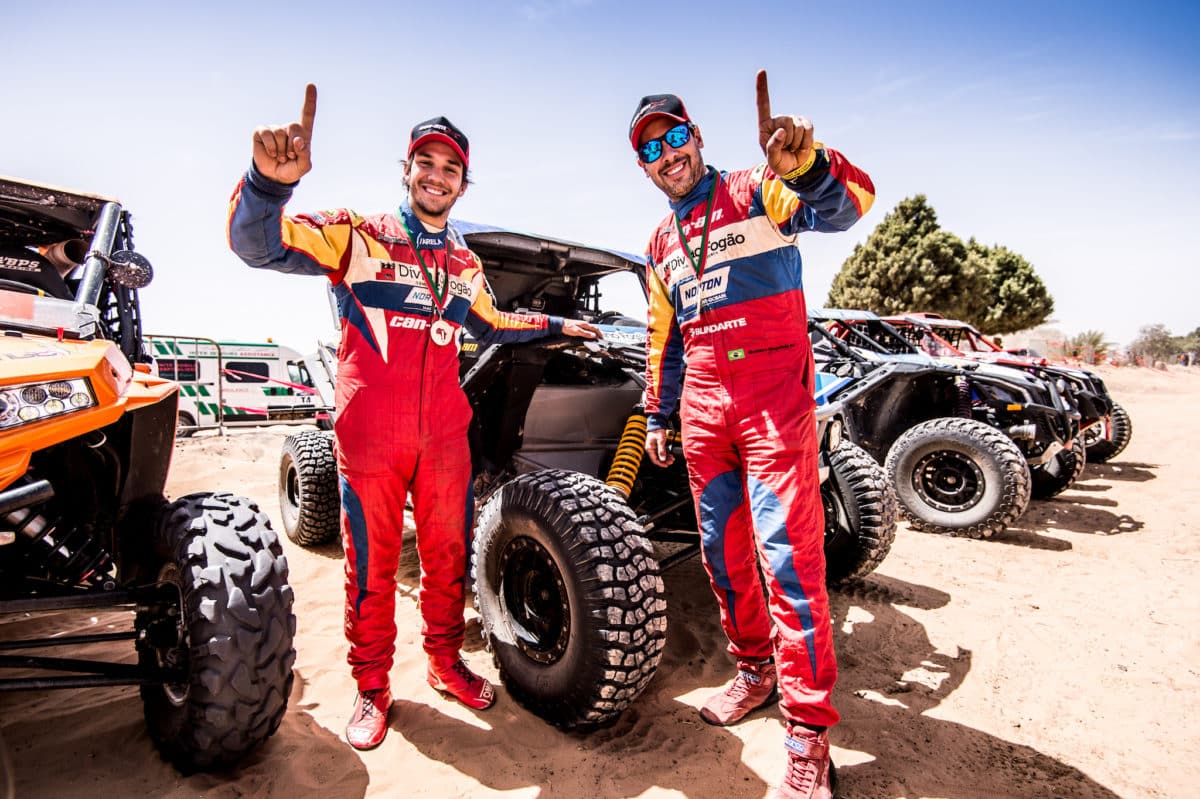 “The ingenious Can-Am Maverick X3 is the performance leader in the industry and continues to outshine the competition in the world’s most demanding desert conditions,” said Olivier Camus, Can-Am global marketing director. “Racers from around the globe are having great success with the Can-Am Maverick X3 platform, proving its dominant role in the market for sport-driving enthusiasts who seek out challenges for both man and machine.” 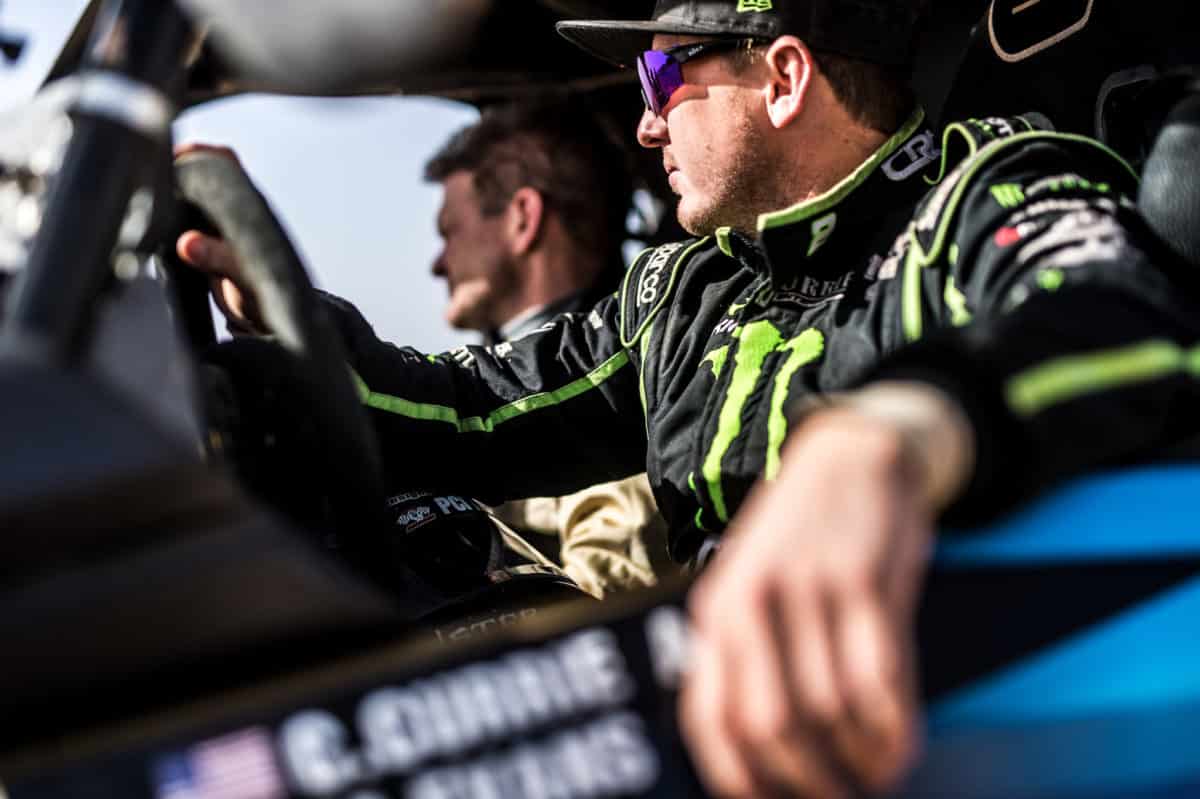 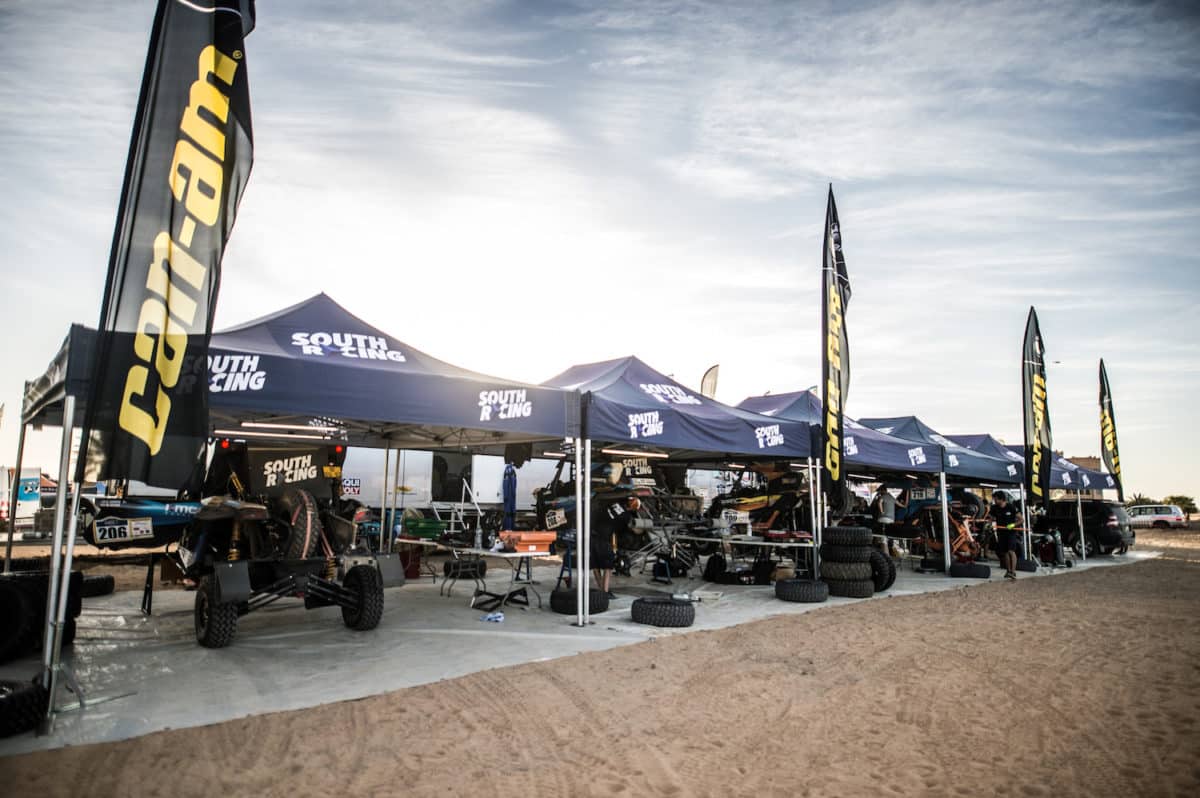 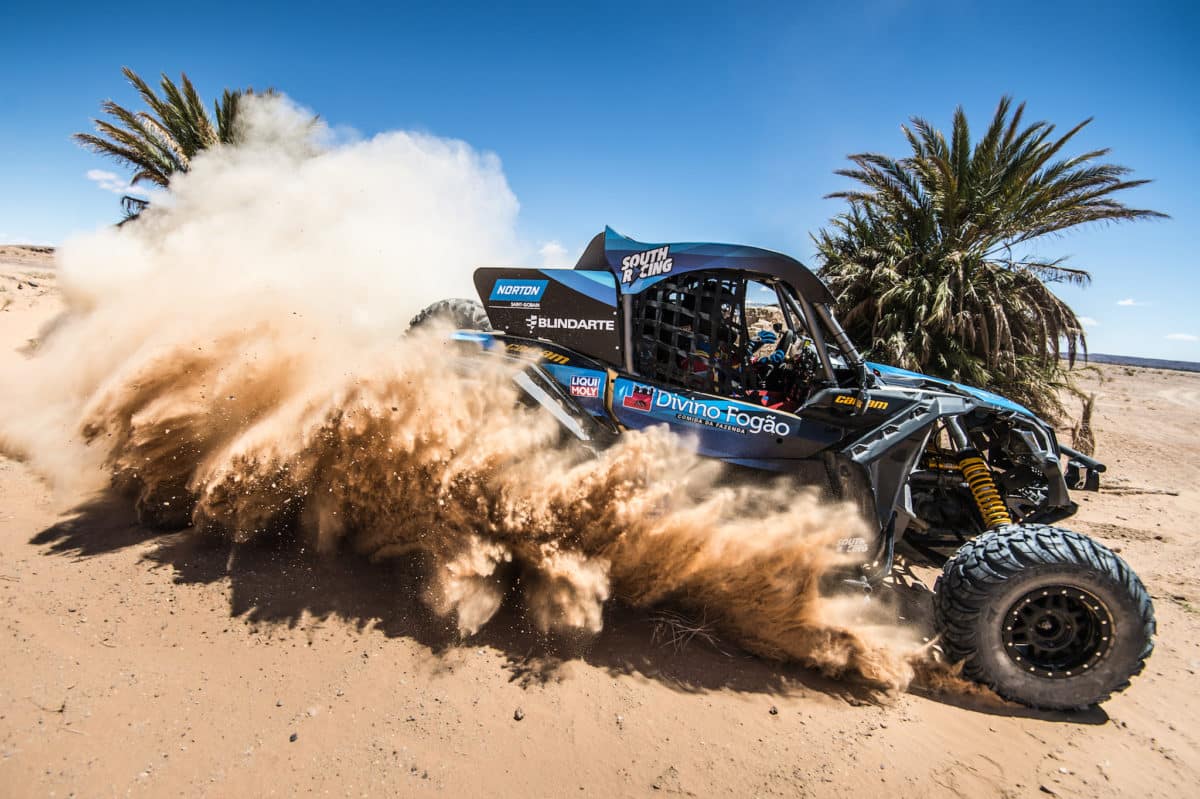 Stage 3, the Marathon stage, is the most difficult stage because racers must first finish the course and then, without support from their team, sleep in the dunes, before Stage 4. The South Racing / Can-Am team proved ready for the task, as they swept the stage podium on their way to going a perfect 4-for-4 after four Merzouga Rally events. Faria won the stage and took the overall lead.

Varela, whose credentials include the Brazilian SxS championship and victor of the Rally Dos Sertoes (Brazil’s Dakar), finished in the runner-up spot in Stage 4 to grab the overall class lead. With one stage left, Varela, the son of 2018 Dakar Rally winner and Can-Am Maverick X3 racer Reinaldo Varela, knew a top finish in the final-stage victory would mean victory. Team navigator and co-pilot Gustavo Gugelmin, also brought great experience to the table, having helped Varela’s father win the Dakar Rally this January in South America. With a great track record in desert endurance racing and the formidable Can-Am Maverick X3 X rs Turbo R vehicle on their side, Varela was in the driver’s seat to put another huge racing crown in his family’s trophy case. 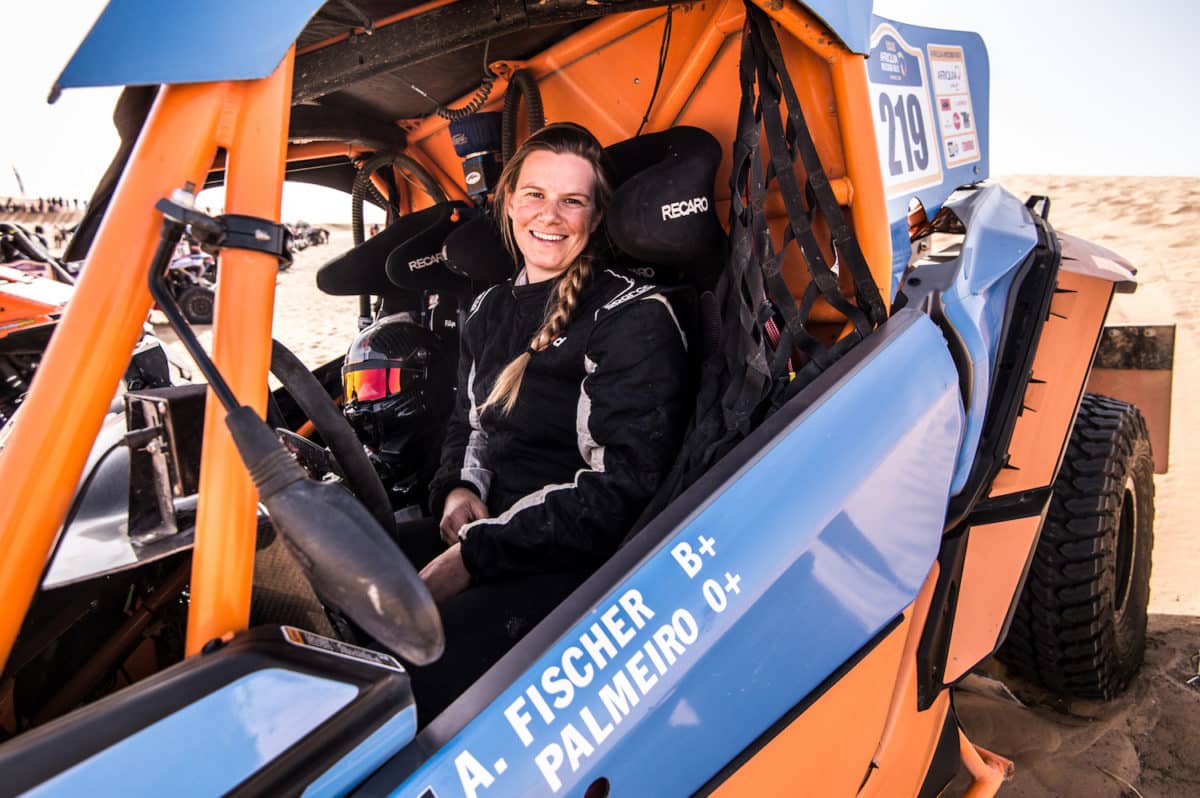 Varela won the final stage by 23 seconds to cap his first Merzouga Rally victory and first for Can-Am. In the end, the Brazilian champ’s time won by more than an hour and half. The Can-Am Maverick X3 X rs Turbo R took the top spot, as well as the third-place. A consistent Annett Fischer and co-driver Filipe Palmeiro, who took fourth in Stage 5, also earned podium glory in a race where roughly a third of all side-by-side class competitors had to drop out.

KEN BLOCK TELLS ALL THAT IS COOL ABOUT SAND HOLLOW, UTAH