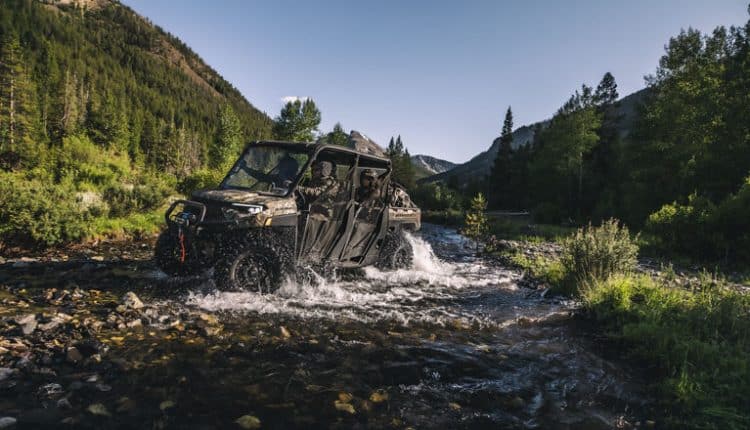 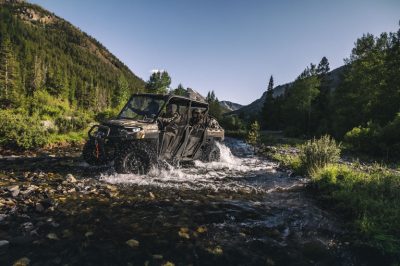 Recently at the Tug Hill SNIRT Run, there was quite a discussion about greases at one of the stops. I maintain that any grease is better than no grease. Others say that only synthetic Lithium based Marine grease should be used due to the synthetic poly bushings used in modern UTV’s. I would think any grease in a dry bushing is better than no grease in a dry bushing because you don’t have the “correct” grease!

In the short term you are correct, more damage will be done to a dry bushing if it is not lubricated. However in the long term, when that conventional petroleum based grease starts attacking the synthetic bushings and dissolving them, and you have to requisition new ones, you would wish you had listened to the people that actually know what they were talking about! Everyone has their favorite grease. But Boot, unless they have done side by side testing of every major brand of grease, it is all hearsay! Brand is not really important, color is not important, nor is advertising hype. You want waterproof, synthetic, Lithium hydroxide based Moly-fortified grease. Period, end of story! However some of you Boots will still continue to argue that their grease is still the best, so I will go a little deeper with my explanation of grease. There are three parts to grease: oil, thickener and additives. Lubricating grease typically contains about 50%-95% base oil,  3%-45% thickener and 2%-8% additives. A synthetic base oil will provide better stability over a petroleum based oil. The thickener is a material that will produce the solid to semi-fluid structure of grease.  Additives such as molybdenum disulfide (moly), or polytetrafluoroethylene (PTFE) are used to reduce friction and wear. Other additives can be used as oxidation and rust inhibitors. Grease holds these solid lubricants in suspension unlike oil where they would drop out of suspension.  Dismissed!

FALL-OUT FROM THE FOURTH OF JULY