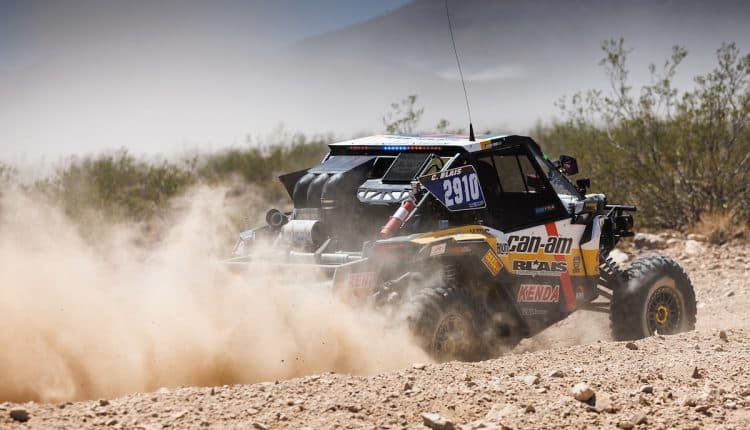 CHRIS BLAIS: AN INSPIRATION AT ANY SPEED

We’ve raced against Chris Blais and his wife Patty for decades and once he joined the world of UTV racing we had no reservations about him being competitive. In fact, he was winning at a local level from the beginning and now is back competing and winning on the national scene. He’s a true inspiration to racers and weekend warriors around the world. 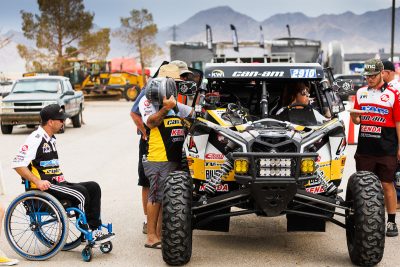 Chris Blais is no stranger to being a pioneer, whether in two or four-wheel racing. Amongst his numerous accomplishments as a motorcycle racer, Chris was the first American to achieve a podium finish at the Dakar Rally. Ironically, at the 2022 Vegas 2 Reno Blais competed against today’s top American Motorcycle and UTV Dakar Rally racers, Ricky Brabec and Austin Jones all running in the UTV class.

While at the pinnacle of a professional motorcycle racing career, Chris suffered a career-ending spinal cord injury (SCI) pre-running the 2007 Vegas to Reno race. 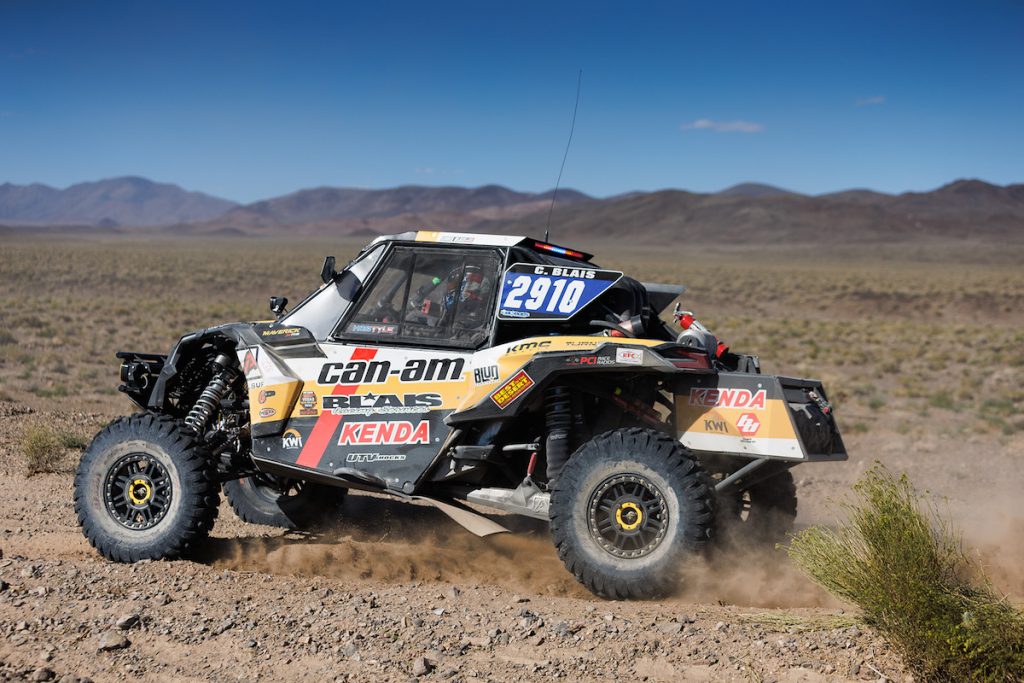 After the injury, despite being dealt a difficult hand, Chris found his way into UTV racing in 2010, allowing him to rejoin the world he loved. He went on to find great success winning races, battling for championships, and showing the world that his injury would not stop him. Making him a pioneer of UTV racing and providing a path for other adaptive athletes to follow.

Along with being a Can-Am factory racer, Blais operates Blais Racing Services in California helping riders, drivers and racers no matter if they are on a dirt bike or racing Can-Am UTV’s. Give him a call at (760) 961-9127.