Texplex Park hosted the last two rounds of the 11-round $200,000 Texas Outlaw UTV Race Series, and there were 167 entries for the serie’s very-first double-header weekend. At the round before the double-header finale, defending Pro Turbo champion Hunter Miller and Pro NA 1000 points leader Ronnie Anderson scored wins. So, heading into the final two rounds, Hunter closed to within 24 points of Pro Turbo leader Cody Miller, and Anderson stretched his Pro NA lead over Kainan Baker to six, 195-189.

With 50 total points up for grabs, the Pros would be fighting for $30,000 championships with second getting $10,000 and third getting $7,000. Only two championships were locked up heading into the finale; Luke Safrit (Pol) clinched the NA 1000 Amateur $1,500 championship bonus with four wins and four more podiums, and Code St. Peter (Pol) won the 250 Production title by a whopping 131 points with six wins (Rounds 1-3 & 7-9) and two more podiums.

While double-headers are the norm in GAS and WORCS racing, Texplex would host the first-ever Outlaw UTV dual-duel, and the intensity level was almost gunfight-level. Cody and Hunter were a lock for a 1-2 in Pro Turbos, But Kory Willis (C-A) had fought to within five points of Kyle Chaney for the $7,000 third-place bonus. In Pro NA 1000s, Anderson and Baker would be battling fellow Polaris athletes Myles Cheek and rookie Pro Chase Carr. Pro Turbos would face off first, then Pro NA 1000s, and Anderson, Baker, Cheek, and defending Pro NA champ Collin Truett would all do double duty.

In the first Pro Turbo heat, Cody Miller led the first wave into the split-berm first turn ahead of Willis, Cody Taylor (C-A) and Anderson, all on the outside. Jordon Berza (Pol) bicycled on the inside line and went over the berm, flipping over and landing on Anderson, who then pulled off with crash damage. Wave two was won by Chaney, while Hunter had to battle teammate Taylor and Corbin Leaverton (Pol) to take second. In the longer second heat, Cody and Hunter swapped paint and the lead several times, but Cody led every lap at the finish line to take the win and the championship.

In Saturday’s Pro NA 1000s, Baker did what he had to do, leading every lap of both motos. Anderson kept Baker in sight the first race and finished second ahead of Truett. Baker again took the lead in moto two ahead of Robert Stout (Yam) with Ronnie working into third. Anderson overshot a berm and got high-centered, dropping to sixth in the heat and fifth for the day, which gave Baker a five-point lead for Sunday.

Anderson worked the first-heat pack quickly on Sunday and took the lead from Baker with Stout third. In the longer second race, Stout took control and led every lap, and Anderson again got past Baker, who was being dogged by Carr. Kainan bent a radius rod and dropped back in the pack, while Ronnie followed Stout knowing he didn’t need his position to take the overall and the championship.

Sunday’s Pro Turbos saw the intensity of Saturday take its toll on the Millers and Anderson. Cody blew his front diff early in the first heat, but he still managed to take the win while Hunter struggled to fourth. Their team-mates Chaney and Taylor took first and second both races, while Cody collided with Taylor on the mid-race restart in the second moto and broke a spindle. Chaney’s lone 2021 win was good for the $7,000 bonus for third-place points.

Race Director and owner Brian Adkinson announces the 2022 $200,000 Texas Outlaw UTV Race Series schedule, which will have 10 rounds and visit a new venue. Texplex Park in Midlothian hosts three double-header weekends in March, April and May plus a seventh round on June 11. After a summer break, the series then hits Eagles Canyon Raceway, a road-race facility near Decatur, for a double-header October 1st and 2nd. The series ends with the SxS World Championships at Texplex on November 12th and 13th with a $30,000 Pro purse for Turbos and NA 1000s. 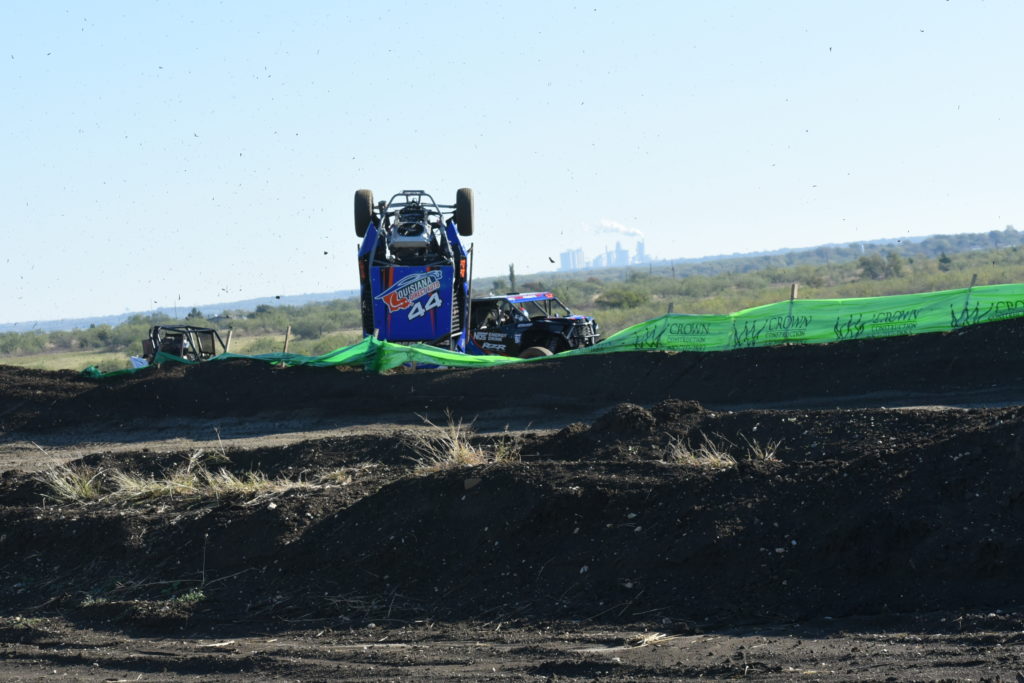 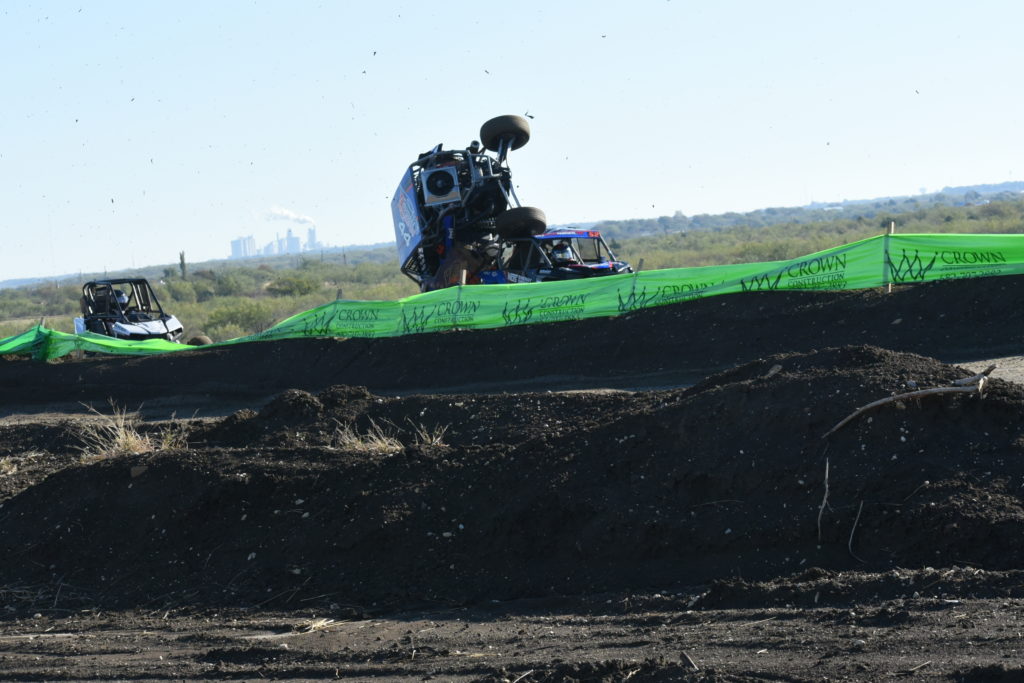