Texplex Park hosted the eighth round of the $200,000 Texas Outlaw UTV Racing Series, and there were 135 entries with 15 Pro Turbo contenders. Round 7 Pro Turbo winner Ronnie Anderson won his first-heat wave ahead of new King of the Elements Turbo champion Kyle Chaney (C-A) with Cody Taylor (C-A) third. Texas Turbo points leader Cody Miller turned a fast-lap of 02:21.379 and won the heat ahead of brother Hunter and Dustin Jones for an all-X3 podium. That gave Cody Miller first gate pick for the longer nine-lap second moto.

Cody took the lead in the second Pro Turbo race with Hunter second briefly, but Cody Taylor, Ronnie and Chaney soon dropped Hunter to fifth. Taylor took over second and held it to the midpoint, when Hunter got by on Lap 6. Anderson blew a belt and dropped out, and Chaney dropped out with electrical problems. Lucas Oil Off-Road 2020 Pro Stock champion Myles Cheek also retired with a mechanical at the midpoint, after moving up from twelfth to third. Cody and Hunter Miller finished 1-2 with Kory Willis third for an all-Can-Am podium.

There weren’t enough Pro NA 1000s to split first-heat waves, and points leader Ronnie Anderson took the early lead over series rival Kainan Baker and Koen Crawford (Yam). Anderson got a flat on his RS1 and limped to the finish, dropping to sixth. Baker took over to win the heat ahead of Crawford and defending champion Collin Truett (Pol).

Truett jumped into the lead in the nine-lap second moto, ahead of Baker and Anderson. Ronnie put on a charge and passed Kainan as Baker had to pit with a mechanical, then he took the lead from Truett on the third lap. Anderson turned the fastest lap of the race, a 02:23.735, and stretched his lead to 4.4 seconds at the checkers over Truett. Crawford was another six seconds back in third. Truett took his first overall win of the season with a 3-2 day, beating Crawford’s 2-3 for the overall. Kainan’s 1-4 was good for third, with points rival Anderson fourth overall with a 6-1. 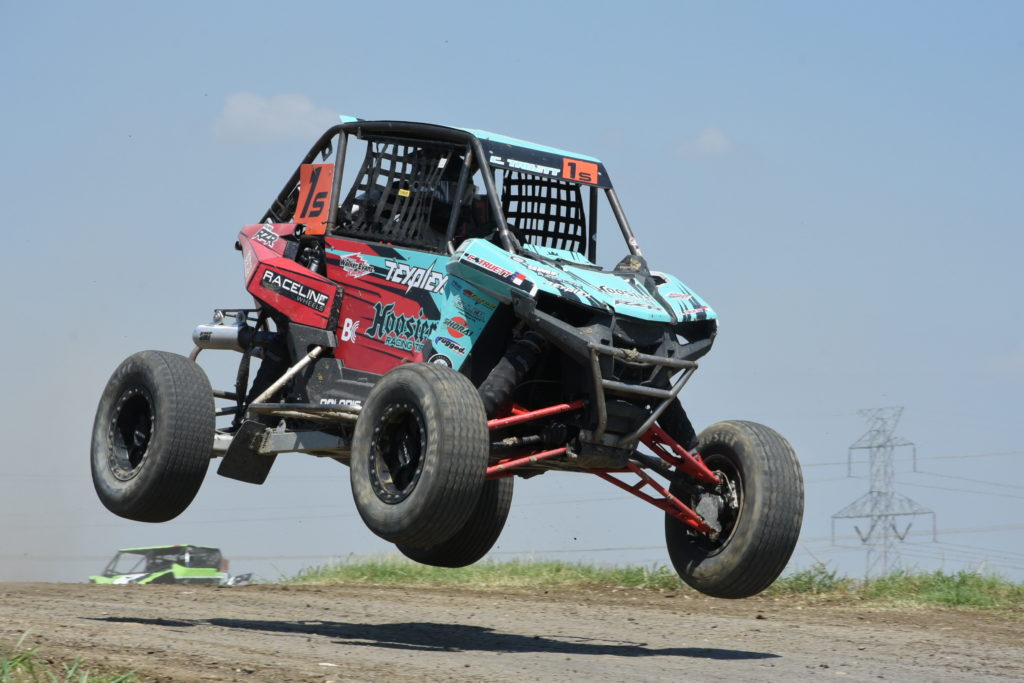 In series Pro NA points, Anderson’s lead on Baker shrank slightly to 3, and Truett’s win moved him up to fourth. The next Texas Outlaw Series round is October 23rd. 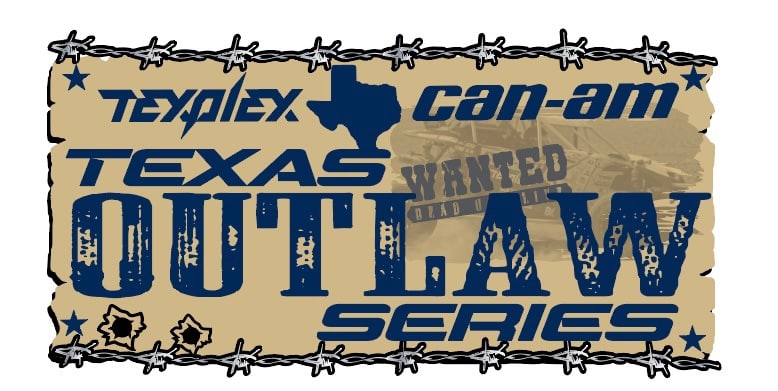