Texplex Park in Midlothian hosted its second of ten rounds of the Texas UTV Race Series, and Cody Miller and Ronnie Anderson again topped the Turbo and N/A 1000 Pros, respectively. The Turbo Pros podium was the same as a week ago with Kyle Chaney and Hunter Miller making it an all-Can-Am podium. This time around, Anderson was fourth Turbo Pro in his RZR Pro XP. Anderson and his RS1 again topped the N/A 1000 Pros podium, this time over Cross Kirchmeier (Hon) and Cole Keatts (Pol), and defending champion Collin Truett (Pol) was fourth.

Texplex has a land-rush start in the first moto with separate timing and scoring of waves, and the first-moto winners get first and second gate picks for the longer second-moto mains. Cody and Hunter Miller won their Pro Turbo waves, and Cody again took the lead in the seven-lap main, turning the fastest lap of the race. His 03:04.976 wasn’t the fastest of the weekend, though, as Myles Cheek turned a 02:54654 in the N/A 1000 Pro main. Trevor Leighton (C-A) was second briefly before being passed by Chaney. Hunter was way back in the pack off the start and moved up from 18th to 10th to 8th to 5th by the mid-race caution. Hunter and Ronnie battled the rest of the race, with Anderson finishing third in the race but fourth overall when moto-scores were combined.

In N/A 1000 Pros, Kainan Baker won his first-moto wave and holeshot the seven-lap main, but he again suffered mechanical problems and fell to the rear. Myles Cheek briefly took over the lead ahead of Collin Truett, but Anderson charged from fourth to first as Cheek dropped back then fought his way back up to second. Cross Kirchmeier and Cheek battled for second in late laps, with Cheek taking the position. Truett dropped from second to seventh in the main, but his first-moto second gave him fourth overall on the day. 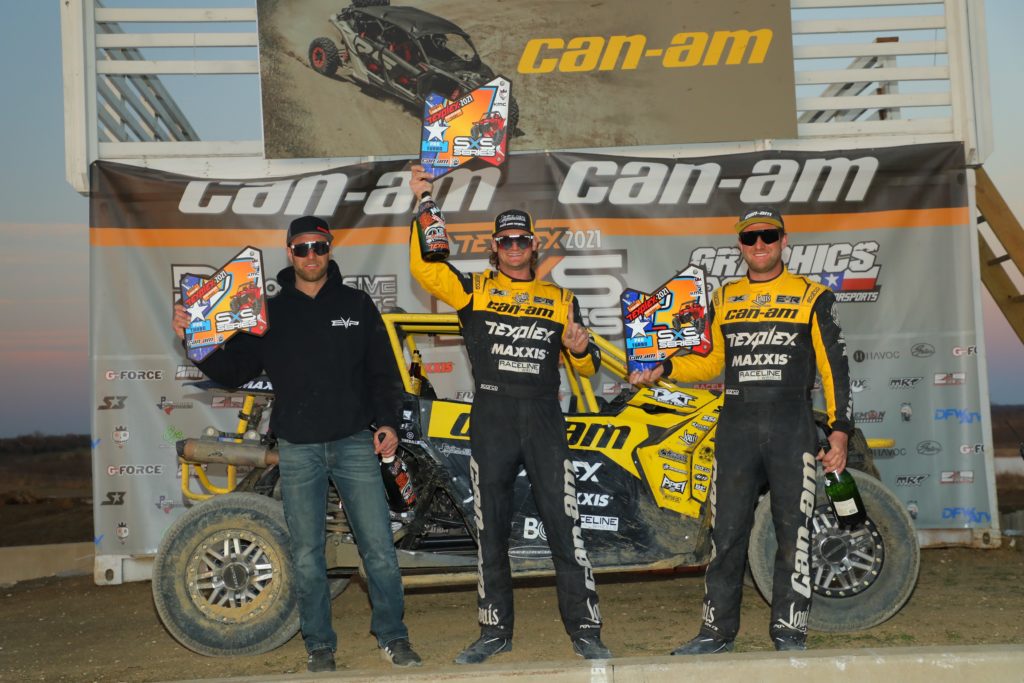 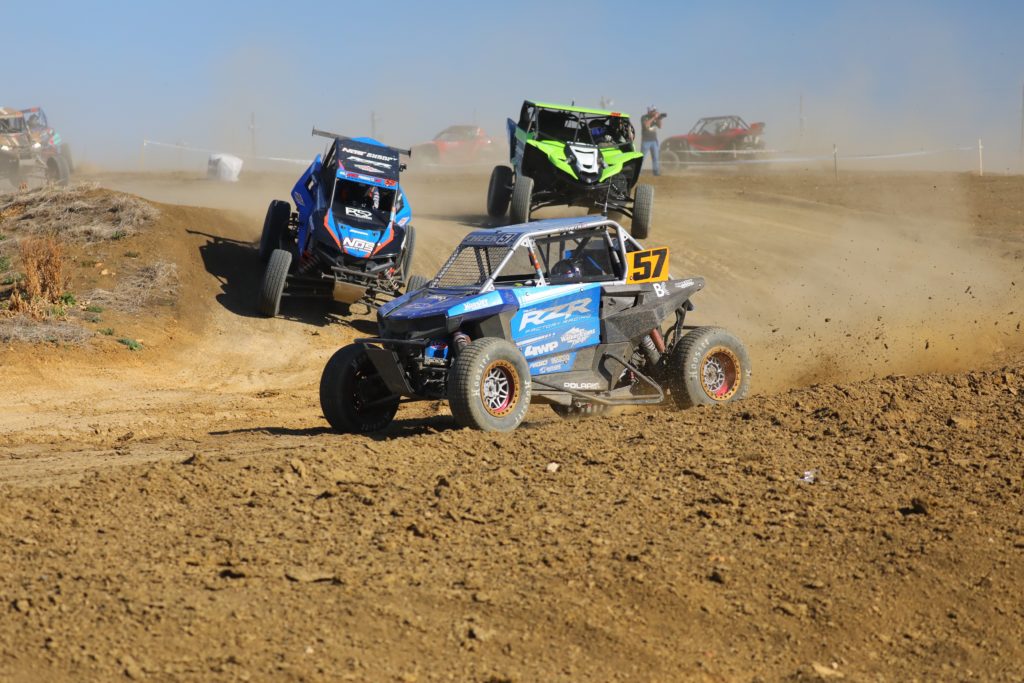