UTV driving doesn’t exactly make up a huge category in the gaming industry, though there is some interest. In fact, just last month UTV Action put up an early look at Overpass, an off-road simulation game that’s currently in development. For a game covering a niche subject, it looks to have some gorgeous graphics, and with big-name manufacturers’ buggies and quads being drivable it should appeal to real-life UTV enthusiasts. This could really become the first modern example of a great game for such people to enjoy.

And yet, it also makes one wonder what could come next, particularly given the direction in which the gaming industry is moving at the moment. Specifically, if Overpass is a success, and there’s a proven appetite for UTV gaming, could a virtual reality experience be in the works as a follow-up?

This may sound far-fetched for those who haven’t kept a close eye on VR’s movements in the last few years. Consider, however, how far the medium is already expanding beyond basic adaptations of console video gaming: 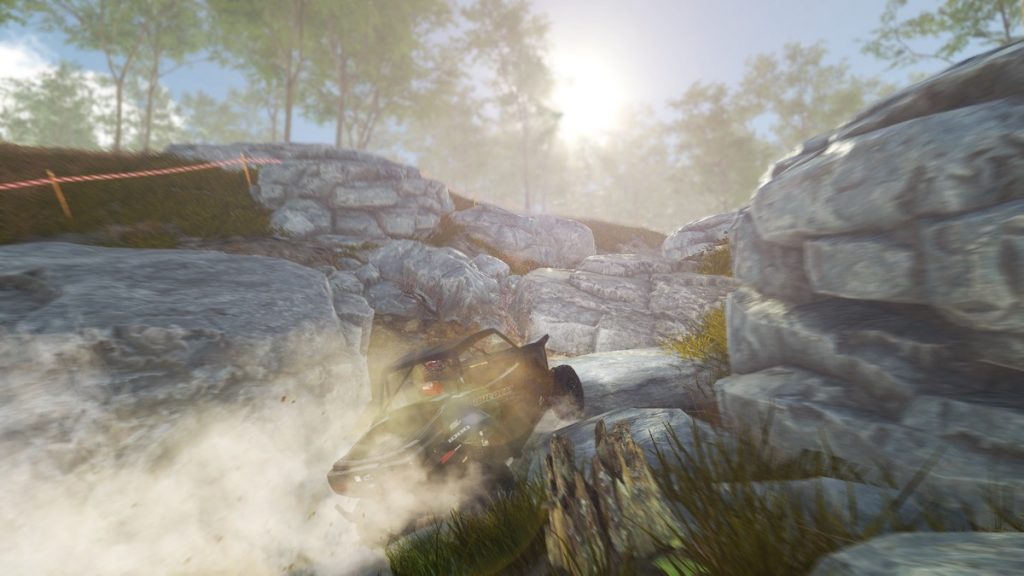 There are more and more applications emerging every few months. Those few examples though should get the idea across that VR can take on just about any genre, and work with any sort of gaming style or even external machine or equipment. So what’s to stop a UTV game from being designed in this exciting new medium?

The simplest version of such a game could work with a straightforward controller and a VR headset. The visual and audio components would be entirely immersive, but the actual control of the vehicle would still be done via a more traditional gaming controller. A slightly more complex version of the same experience could involve a specially made wheel controller meant to better simulate UTV activity. And the most advanced version of such a game could involve a whole UTV apparatus – a sort of cheap but to-scale model of a real vehicle that would make the virtual reality feel that much more authentic.

There’s clearly space for a game like this in the VR world, and there doesn’t appear to be any reason for the technology not to work. Like Overpass, it could thrill UTV enthusiasts, and even provide an alternative when the weather is bad, or if you just don’t want to go to the trouble of the real thing on any given day. The game could even turn more people into UTV fans to begin with.

To be clear, we don’t have evidence that such a game is forthcoming. But the potential is there, so here’s hoping it happens soon! 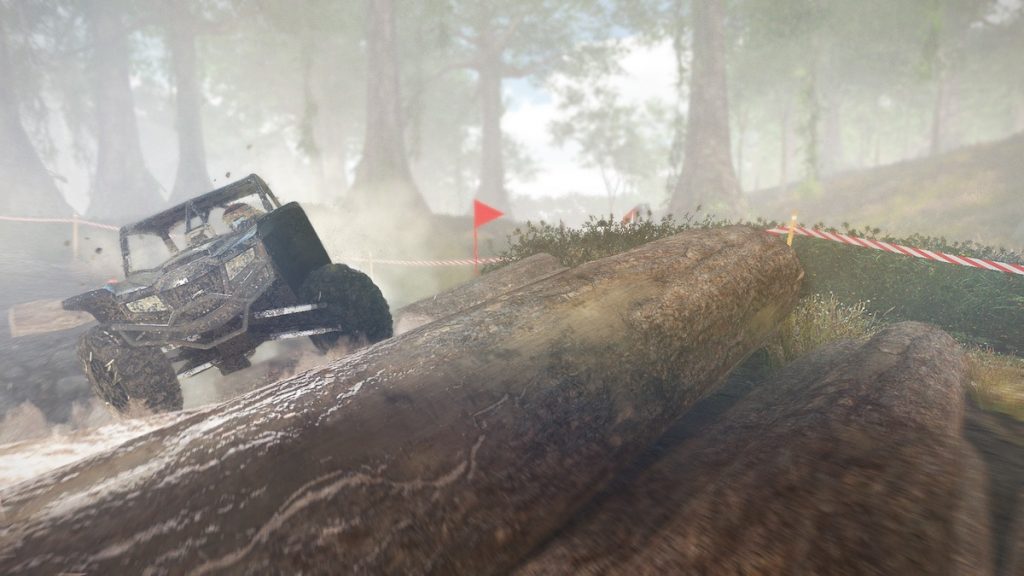