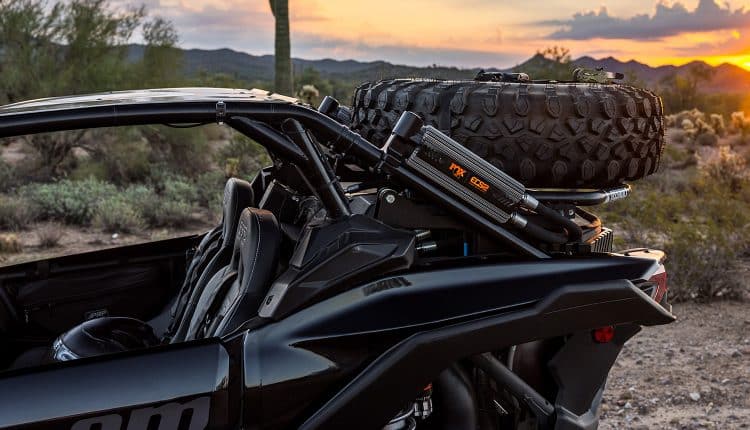 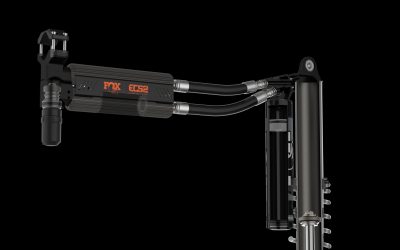 The new FOX ECS2 Shock Cooler promises to bring suspension performance to a new level. Here’s what you need to know:

Born out of the FOX R.A.D. program, the ECS2 Cooler upgrade puts UTV race-dominating technology into a package that can benefit anyone who has a  FOX-equipped sport UTV and a need for speed! Racing or riding at high speed for sustained durations heats the shocks significantly. As oil temperature climbs, viscosity decreases. Decreased viscosity means less damping force and less control. Extreme heat can push shocks past their ideal operating zone, resulting in shock fade. The ECS2 Cooler functions as a heat exchanger, reducing shock oil temperature so damping force stays more consistent. During development, test engineers observed more than a 70°F drop in shock operating temperature in both dyno and field tests. The cooling system can be added to most 2.5- or 3.0-inch diameter FOX UTV shocks and relies on a check valve to produce unidirectional oil flow. As the shock compresses, oil flows through the ECS2 Cooler and dumps into the reservoir. On the rebound, cooled oil flows back into the shock, maintaining optimal damping function.