Besides the truck and buggy classes, GAS has six UTV classes – RZR 170, Youth 1000, Weller Racing SR1, Unlimited UTV, Pro Production 1000 and Pro Production Turbo – plus three Trophy Kart classes – JR1, JR2, and Modified. Check them out at www.greatamericanshortcourse.com. There are even classes for vintage VW beetles, the first vehicles to scout the Baja Peninsula and found the famous Baja 1000 race course.

WEST-COAST SHORT-COURSE IS BACK!

At the opening rounds, there were 16 Pro Stock 1000s, 12 Weller SR1s, 8 Production Turbos, 12 RZR 170s and 4 Youth 1000s. Each class got three practice rounds on Friday and morning qualifiers for the Saturday and Sunday Mains. 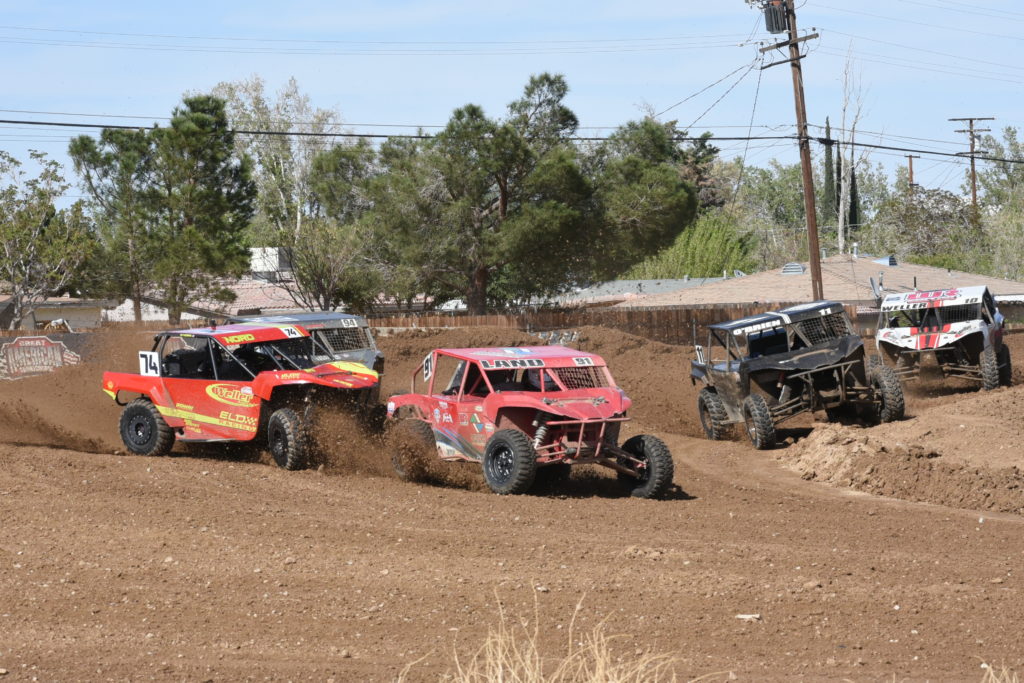 Dustin Nelson was the top qualifier for the Weller Racing SR1s, but the start-order draw inverted him back to sixth, so he would start on the third row. The sound of those screaming four-cylinder R1 Yamahas was awesome as they ripped from the rolling start. They flew two-abreast over the big tabletops and pitched into the back-stretch 180-degree turn with Matt Land in the lead ahead of Dallas Nord. Nelson quickly moved into third and then took the lead in the same turn on the second lap. He turned a 51.216 lap on his way to the win ahead of Jason Weller and Land. Only the production Turbos turned a faster lap, a 50.848.

Next up, the Production Turbo Main saw Lance Root (Pol) on the pole and in the early lead, but it didn’t take LOORRS Production Turbo champion Corry Weller long to put her X3 into the lead. She gapped the field as Chance Haugen worked up to second, but disaster struck on the fifth of 12 laps, as the front drive shaft broke and then took out the wiring harness. Haugen took the win with Kevin Walsh (Pol) second and Dan Kelly (C-A) third.

Pro Stock was the last UTV Main of the day, and Cody Hodgson (Yam) led early ahead of Billy Nichols (Yam) and Dallas Nord (Yam). Nord moved into second and closed on the leader, taking the lead on the tenth lap for the win. Braydon Beatty (Yam) moved through the pack from fifth to take second ahead of Nichols for an all-YXZ podium.

Sunday, the SR1s were the fastest in qualifying with Jason Weller turning a 51.193 to Production Turbo TQ Chance Haugen’s 51.407. Braden Chiaramonte (Yam) was the top qualifier in Production 1000s with a 53.131. Like Nelson had the day before, Weller started sixth and quickly moved up to third with Land leading early. Weller and Nelson freight-trained into first and second on the fifth lap, and Land would once again take third.

Chance Haugen would dominate the Production Turbos again on Sunday, taking the lead from Dan Kelly on the second lap and never looking back. Lance Root would take second with Anthony Ocho third for an all- RZR podium. In Production 1000s, Brayden Beatty (Pol) led half the race with TQ Chiaramonte quickly moving into second. Nord was way back in the pack and was ninth on the first lap. Nord was fourth at the halfway point, and Chiaramonte moved into the lead. Nord moved into second as Beatty faded to fourth behind a steady Billy Nichols. 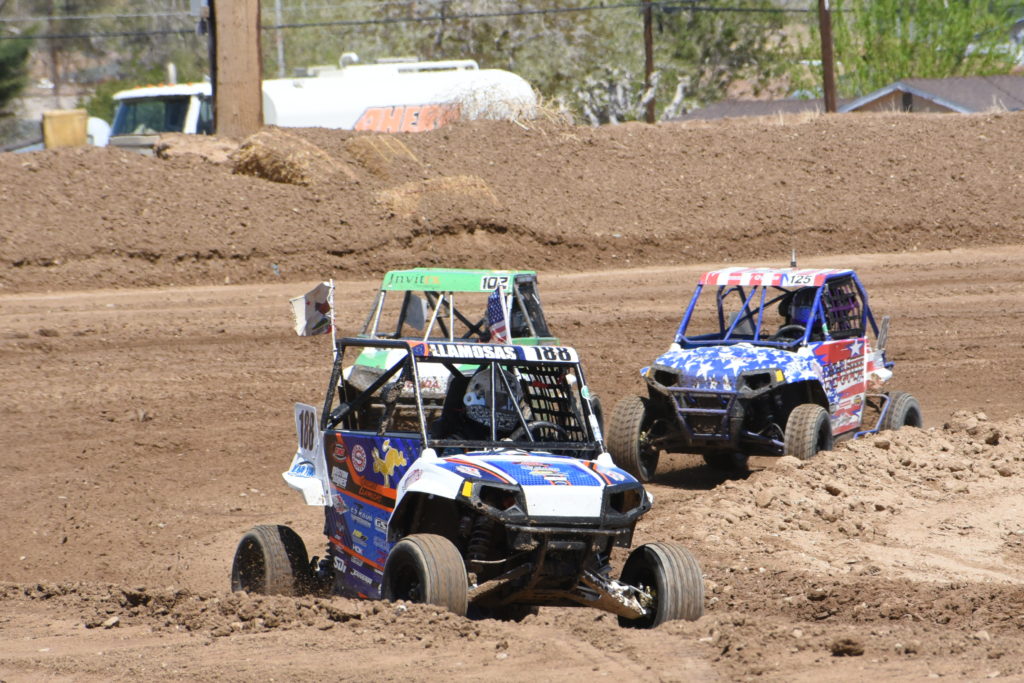 In RZR 170s, George Llamosas was dominant both rounds; he topped the field ahead of Ian Torfi and Jennifer Owens on Saturday and Aden Aquilar and Dexter Warren on Sunday. Drake Mittag dominated the Youth 1000s in his RS1 in both rounds. 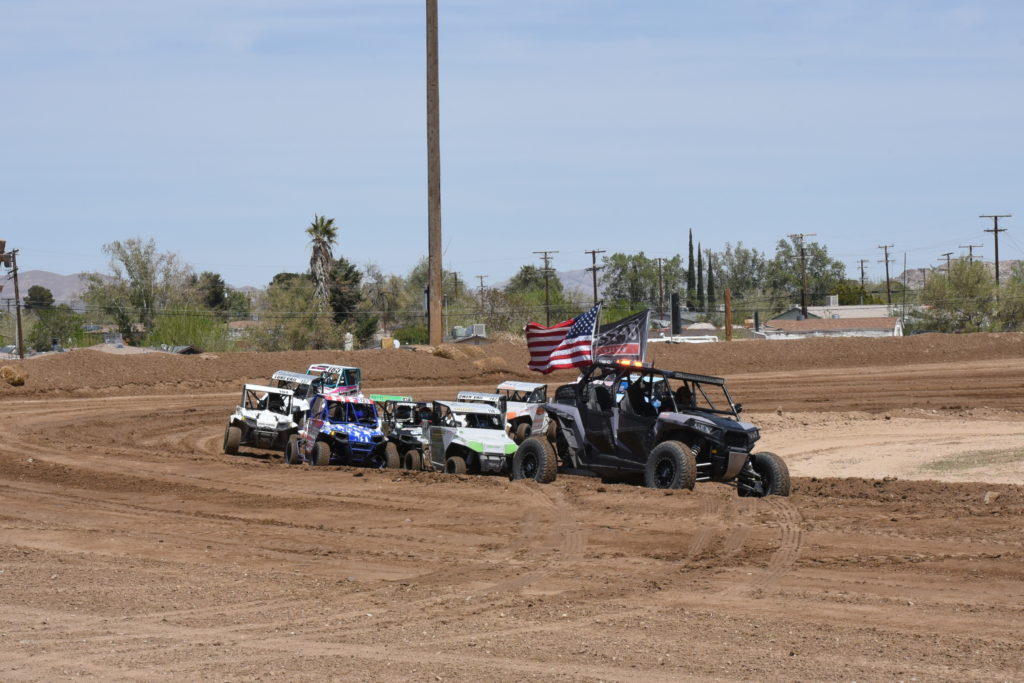