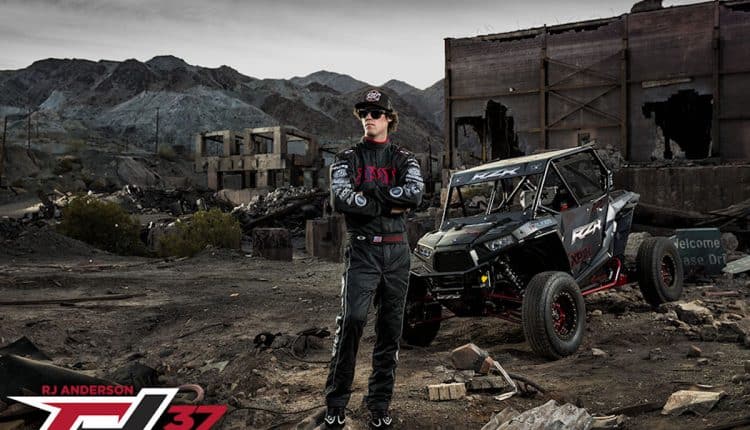 UTVUnderground.com, Mad Media and driver RJ Anderson, should be credited for making UTV’s next level cool. Their viral videos not only impressed the long time ATV/UTV riders, they were noticed mainstream. Polaris was not only using the investment in the videos for brand recognition, we think they use them as a precursor to what’s coming down the assembly line. Here’s why.

The original viral sensation that started it all; XP1K debuted just as the original RZR XP1000 was coming out in late 2013. Prior to that, the biggest RZR was the XP900. The 2014 Polaris RZR XP1000 was announced days after the video. The RZR in this video actually had a MTX turbo kit installed.

Part two featured an 1132cc powered car but no turbo. The production RZR XPTurbo car actually came out between the XP1K2 and XP1K3 videos. In XP1K2, RJ set a UTV distance record of 172 feet over a 100 foot gap. Turbo or not, that’s still impressive. We have an in-depth article on the XP1K2 POLARIS RZR BUILD HERE!

The single, center seat car, back flipped by RJ Anderson in the fourth installment, XP1K4, was still covered with standard body work, but so happened to come out just prior to the release of Polaris’ single seat RS1.  This was more proof that the videos and the release of new machinery were loosely tied together.

When RJ’s Visions Snow Blind trip to the ski slopes of Donner Ski Ranch in Northern California showed up we started thinking. Polaris already has a heated full cab Ranger in the line up, why not give it to the RZR crowd too. So, most likely it will show up as a 2020 model. It might not be the flagship machine for the brand but a RZR with air conditioning and or a heater would make a lot of buyers warm and happy enough to keep them from shopping elsewhere.