How Big Is the ATV & UTV Market in Canada?

The global popularity of all off-road vehicles, and specifically ATVs and UTVs, is on the rise. And the biggest market for such vehicles is, expectedly, still North America, with the USA leading the way. But how does Canada rate inside the North American and global markets? Let’s see.

ATV and UTV: What is the difference?

In the beginning, let’s clear up some things.

ATVs or all-terrain vehicles are vehicles with a seat that is straddled by the operator, and handlebars for steering control, that travel on low-pressure tires. They are designed to be driven across a wide variety of terrain. Usually, ATVs are designed only for a single operator. This means that the driver basically operates the ATV as a motorcycle, but with extra wheels that give it more stability – Most ATVs have 3 or 4 wheels, though six-wheel models exist as well! 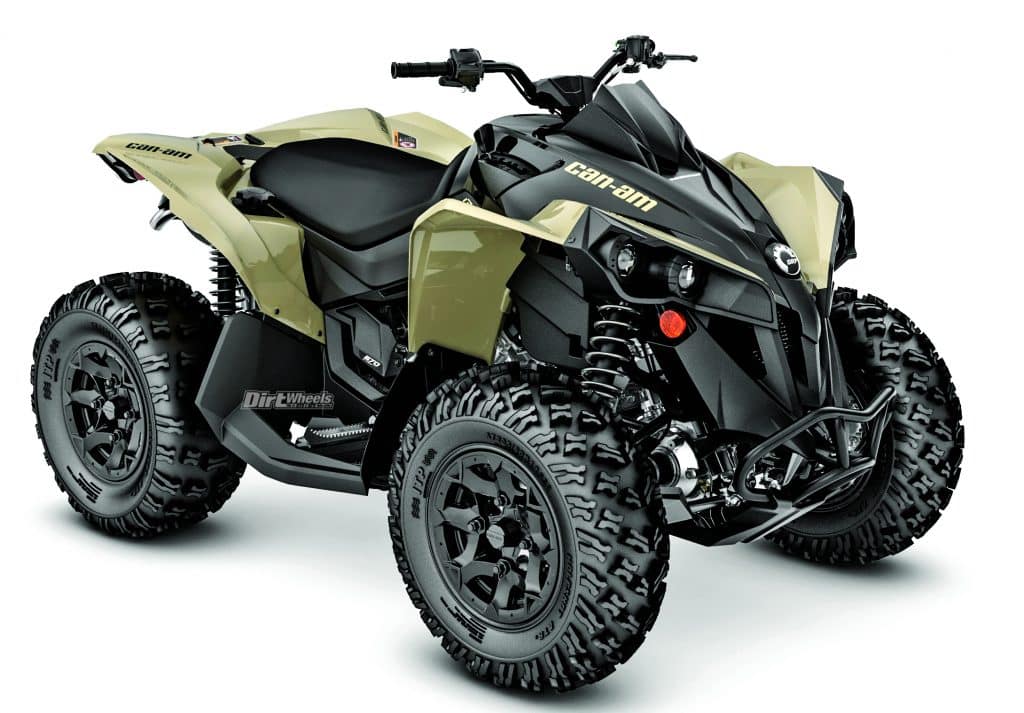 Analogous vehicles that are designed for multiple users are usually called UTVs (utility terrain vehicles), or side-by-sides. UTVs are typically small off-road vehicles, made to be used by one to six people. They have similar powertrains to those used by ATVs, as well most of their capabilities for driving on rugged terrain.

While some manufacturers in the automotive industry experienced short-term shutdowns, caused by the COVID-19 crisis, the demand for recreational vehicles such as ATVs and UTVs soared at the same time and even caused some temporary inventory shortages.

Some of the factors that contributed to this success were: the adoption of such vehicles by the military, the general increase of popularity of sports and recreational activities, and governments deciding to allow, in some cases, for ATVs and UTVs to become street-legal vehicles.

An additional factor that greatly helped the popularity of such vehicles is that many tourism councils around the world are introducing ATV and UTV related activities. One example is Noida, India, where the event organizer ATV Circuit, launched a special track for riding ATVs.

The projected figures for the Canadian ATV and UTV market are even better than the global estimates. It is expected that during the 2021-2026 period the Canadian market will record a CAGR of 8.21%. This is partially explained by the fact that the multinational manufacturing corporations, many of which are present in the Canadian market, are constantly introducing new utility vehicles.

But, as governments are contemplating introducing legislation that will make such vehicles street-legal, concerns about their safety are raised. Therefore, an additional factor that will have a great impact on the Canadian market is, not only the number of different ATV and UTV models that are available, but the production of safer models with adequate safety measures, and more appropriate for urban traffic.

Still, it is expected that the biggest draw for such vehicles will remain the popularity of sports such as off-road racing.

One of the most popular short-course off-road races in Canada is the Ontario Offroad Racing, which has been present since the 1970s and is gaining in popularity. This racing series brings drivers from all over Ontario and Quebec to various tracks in southern Ontario.

The Triple Crown Race Series was founded in 2010 and is today a renowned ATV/UTV race series in Western Canada. Their popularity is owed mainly to their dedication to keeping racing “alive and thriving by providing a professional series for motorsports fans and enthusiasts.“ 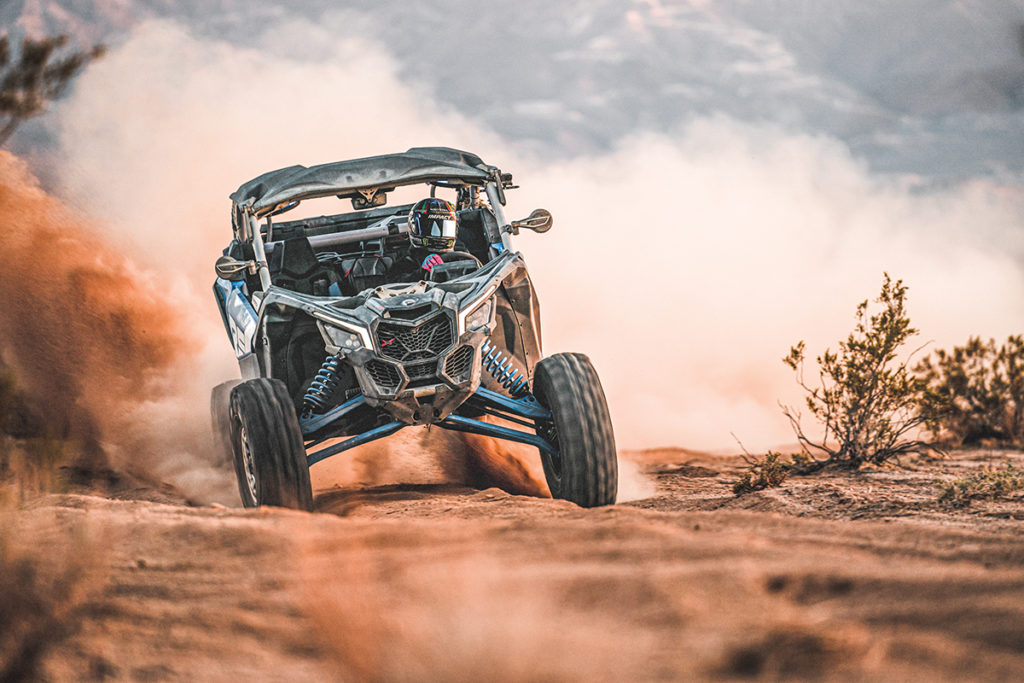 These races are becoming more popular across Canada, which is evident in the fact that more and more people are also interested in UTV motorsport betting. But, for now, unlike the outrageous popularity of online casinos and sports betting in Canada, which are both seeing huge levels of growth, this sort of entertainment is still in its infancy and is currently unavailable for the most part.

Some of the most recognizable ATV and UTV brands are Can-Am, Honda, and Polaris. But we are witnessing growing diversity in the production of such vehicles, especially since China started producing ATV brands.

This is why a Chinese producer, Linhai, currently occupies third place in the list of most successful (in terms of sales statistics) ATV and UTV brands in the world. The second place is reserved for Honda. And in the first place, we find Polaris – not surprising if we know that these products are made in America, the place where more off-road vehicles are sold than anywhere in the world.

There are two more North American brands in the top 10: Arctic Cat and Can-Am – Canada’s own off-road brand, which has been in production since 1971. 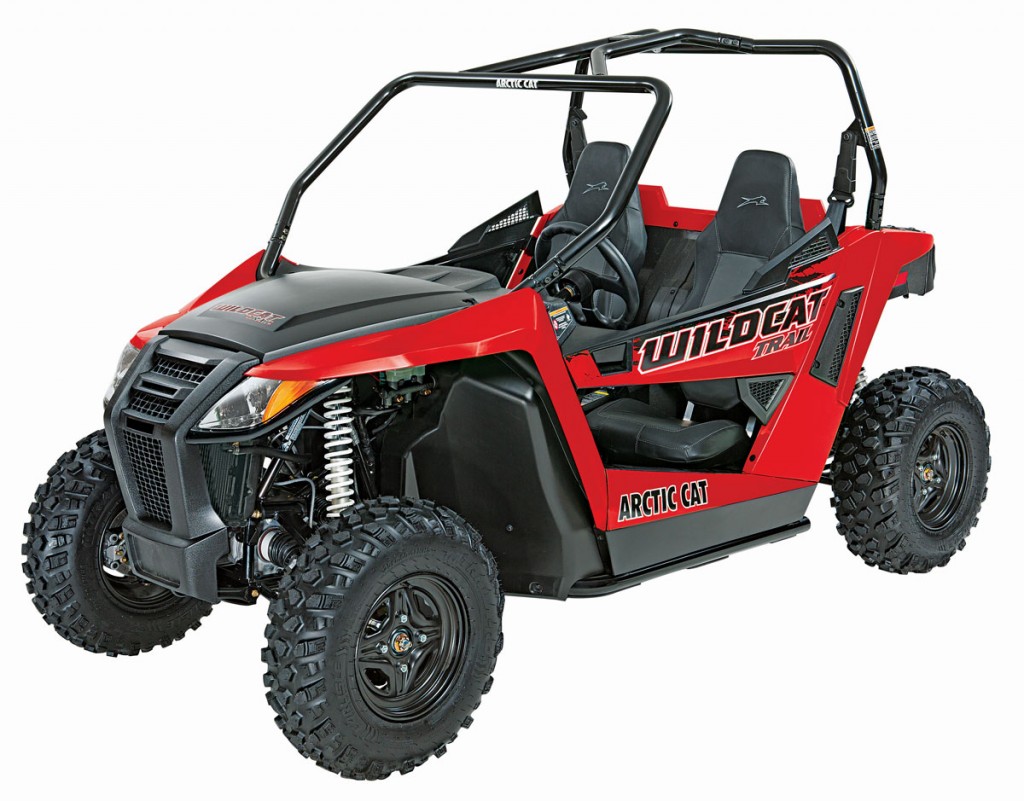 The popularity of ATVs and UTVs in Canada is almost guaranteed. Not only is it a part of the biggest market in the world, North America, but Canada also has a developed off-road racing sports culture, as well as its own globally successful producer, Can-Am.

An additional push will be the introduction of more models that are street-legal, which is at this point an inevitability.