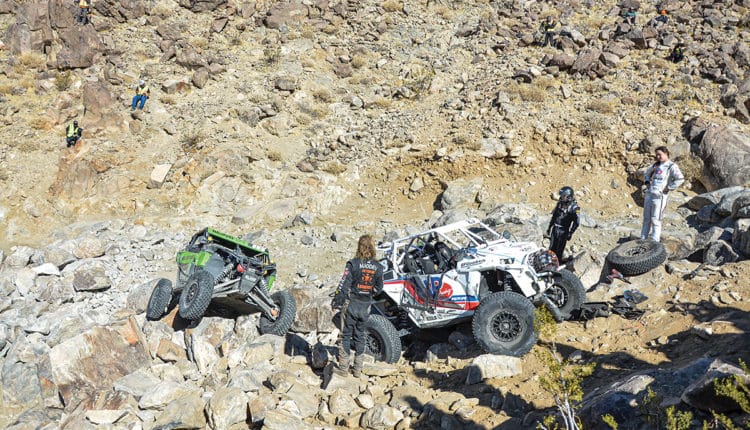 For decades in the off-road racing world there have been iconic events, such as the Baja 1000, the Mint 400 and the Dakar Rally, and in the last decade an event billed as the toughest one-day race has joined that list—the Can-Am King of the Hammers UTV race presented by Progressive Insurance. This year, however, the King of the Hammers UTV race was not the toughest. Five days before the famous rock race, a desert race was held under the KOH banner in Johnson Valley, California, that pitted UTVs against Class 10 buggies for 311 miles of rough California desert. This event turned out to be much tougher and longer than King of the Hammers, yet still not as tough as a Baja 500 or 1000. Are the organizers getting soft? Have the sponsors stepped in and asked the promoters to make the course easier or faster? We think the problem is that the drivers and equipment are improving faster than the promoters realize. 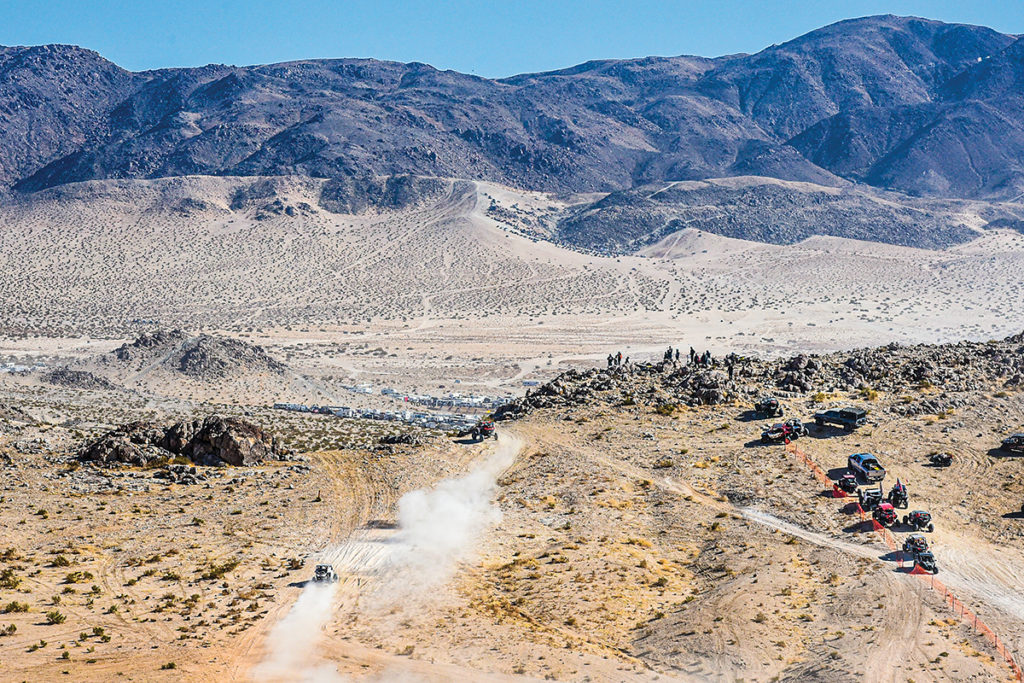 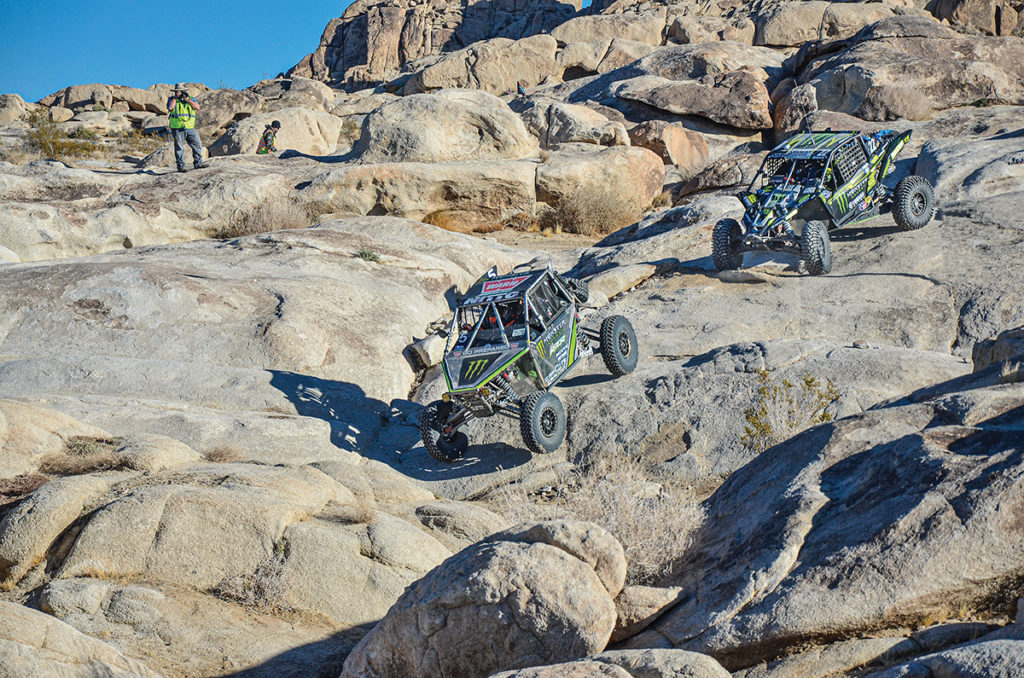 This year Kyle Chaney took his Can-Am Maverick X3 to the front of both races and won in commanding fashion. Although Kyle didn’t beat the Class 10s on Saturday, he did out-duel his Can-Am teammate Phil Blurton and took the win by over 15 minutes. Blurton was the only other UTV to finish the desert portion of the 2021 KOH. Five Class 10 cars did finish the seven-hour, 311-mile race faster than the UTV guys and received the $50,000 bonus for doing so.

In the rock race, half of the nearly 100 starters finished this two-loop (one desert/one rock) race. Chaney did it in under 4 hours, 11 minutes in front of fellow short-course guys Cody Miller and Phil Blurton. The podium was all Can-Am for the second year in a row. Polaris driver Ronnie Anderson wasn’t far behind in fourth, 20 minutes back. Driving the top Yamaha, CJ Greaves finished in 11th just in front of Anthony Yount piloting a single-seat Polaris RZR RS1. Yount was one of three single-seat drivers taking on the race that used to be notorious for requiring drivers to get out and winch. Bailey Cole drove the best-finishing Honda Talon to finish in 17th place. Even that far back in the running, Bailey claims he never had to use his Warn winch. That shows you that the race is getting too easy for the UTV class. Regardless, it’s still a must-race or spectate event. As for it being the toughest one-day race, this year it wasn’t.

CAN-AM KING OF THE HAMMERS RESULTS

See UTV Action’s report on what goes into a King of the Hammers UTV here: https://utvactionmag.com/custom-king-of-the-hammers-rzr-xp-turbo/