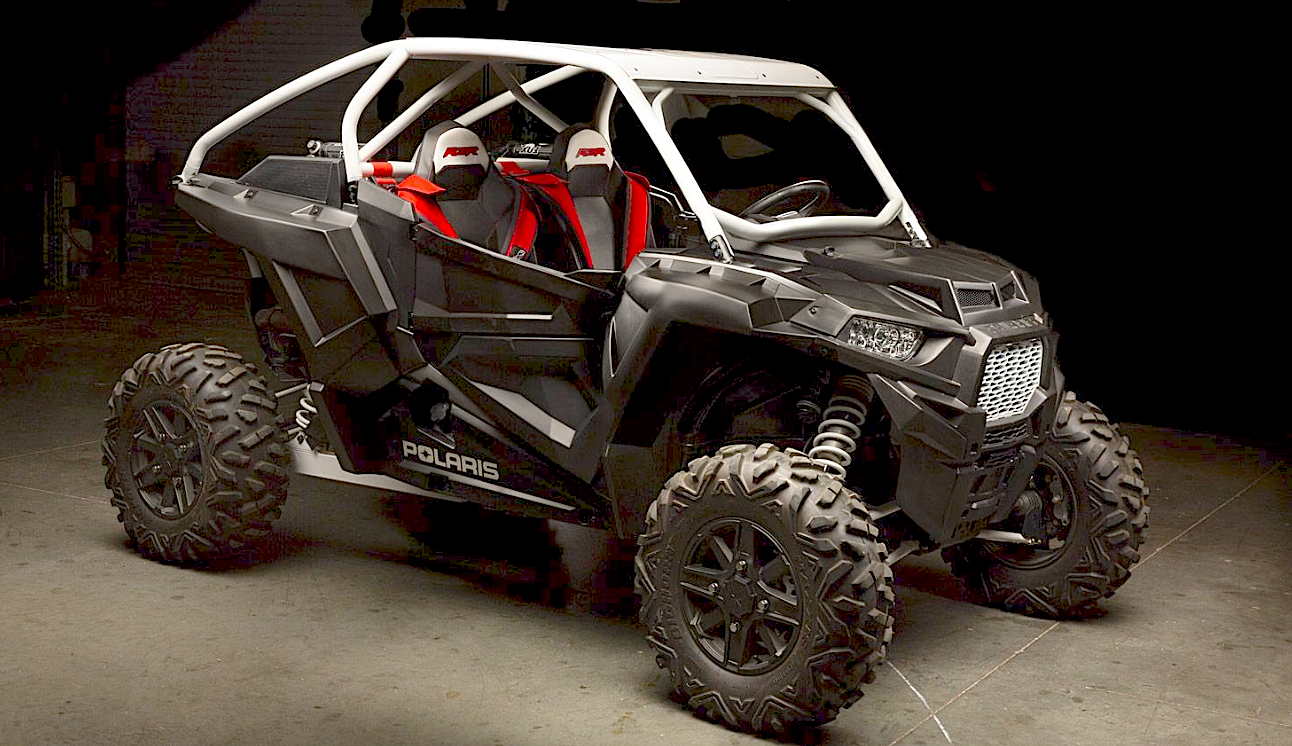 — Maier has been involved with making plastic products for off-road machines for decades. Their plastic fenders were a favorite choice for dirt bike riders back in the ’70s, then 3-wheel riders in the ’80s and then quad riders in the ’90s. It’s only logical that Maier would start molding up plastic items for the growing UTV market as well. 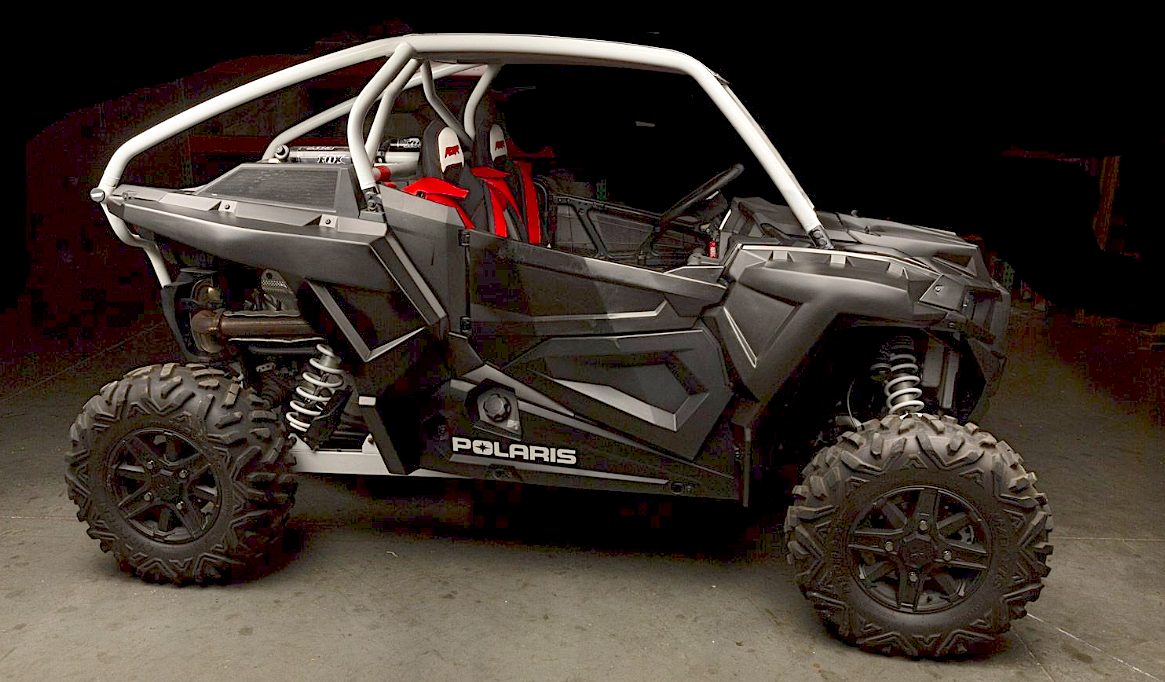 Plastic roofs and hoods are popular items that UTV owners order from Maier. They also offer plenty of fender flares for the mud riding enthusiasts. While checking with Maier recently we saw that they took the fender flare concept a step further with this new RZR Wide Body Kit. 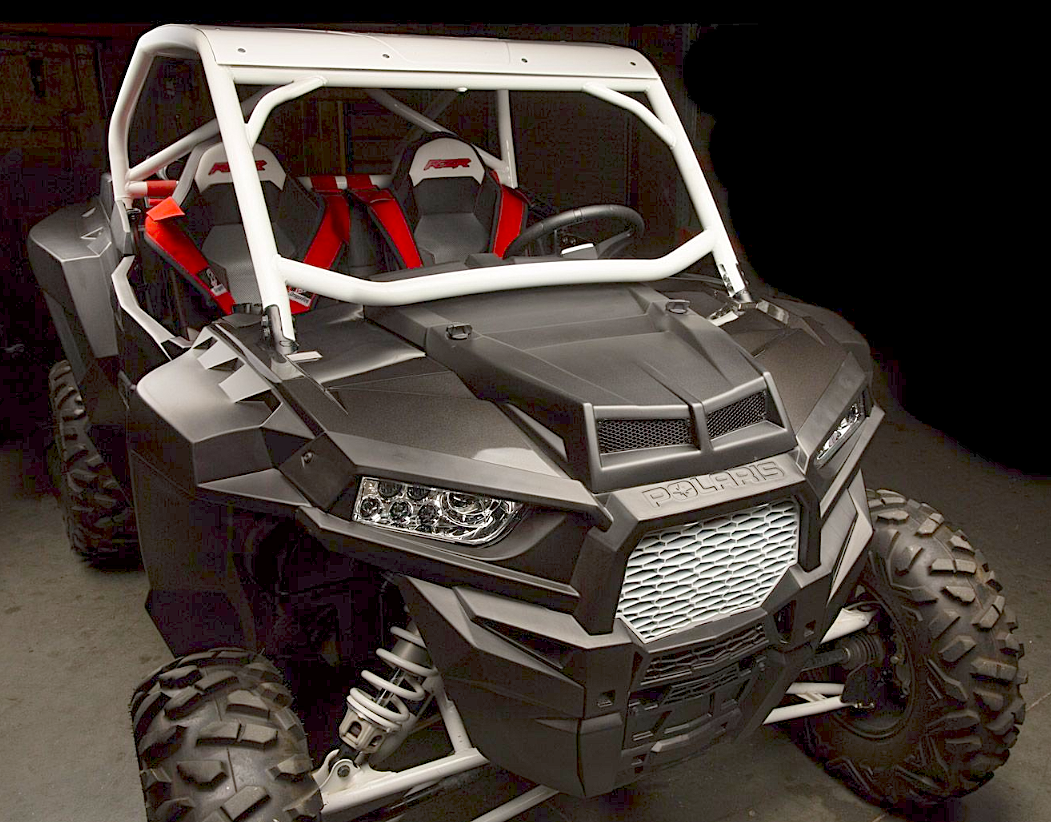 Their idea was to follow the lines of the bodywork while extending the fenders out wider. They actually attach to the outside of the existing RZR fenders but appear to be part of the original RZR design — just wider by three inches on each side. 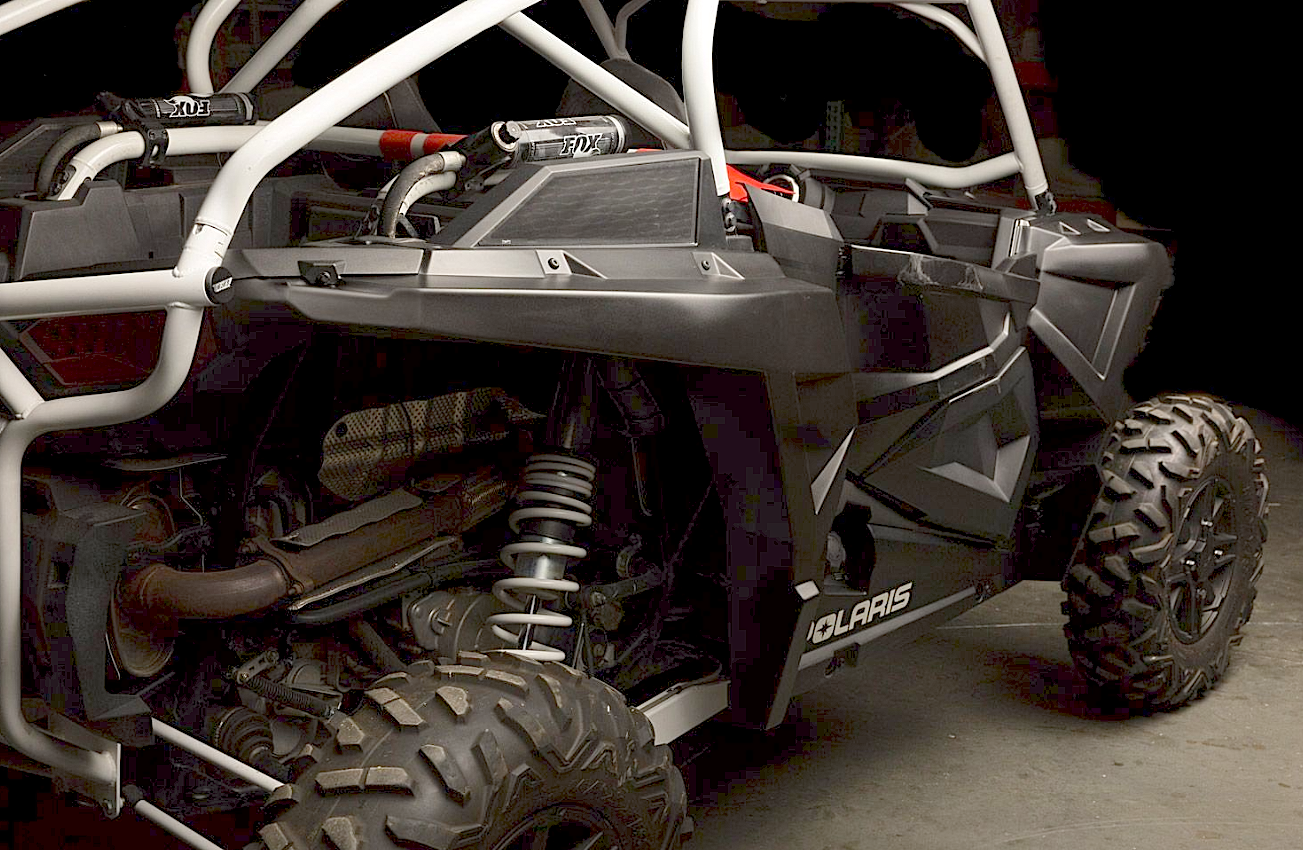 The kit includes extensions for both the front and back. From every angle they give the RZR a more aggressive look, as well as deflecting mud spray from the driver and passenger. They’re made from Maier’s TPO plastic and come with a one year warranty against breakage. 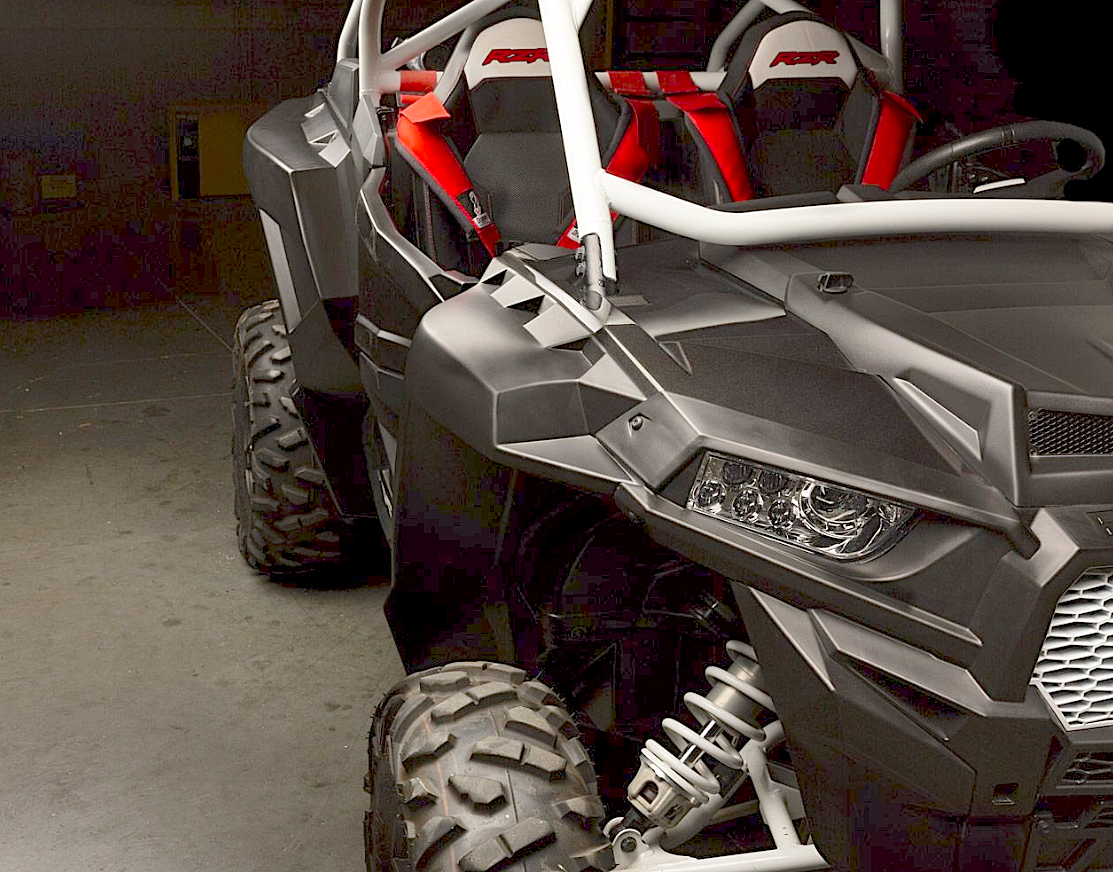