Jay, Oklahoma, is the place to be July 16th through the 25th for MidAmerica Outdoors’ Visions 2021. After move-in day on the 16th, Saturday the 17th will feature a UTV ride into town for a BBQ competition, car show and live concert with Aces Wild, Swon Brothers and Diamond Rio. Racing starts on Sunday the 18th with Evolution Powersports-sponsored Sand Drags with big-money payouts. Sunday also features Mega Truck short-course, a freestyle motocross stunt show, SxS Show N Shine, Sound Off and Light Show contests, and more live music.

Although not a points-paying round of the MidAmerica Outdoors UTV Race Series, Vision will feature plenty of short-course racing, starting with 170 Youth races on Monday the 19th. There will be Pit Bike, mini-bike and 3-wheeler races on a new MX course. Monday night includes professional bull riding and fighting. Monday’s country concert requires buying tickets, as Johnny Dale Roberts and Trace Adkins will perform.

Tuesday the 20th, Rock Bouncers and UTVs will take on MAO’s steep hills, and there will be more drag racing on MAO’s regulation strip plus more UTV games. Tuesday’s free music will be Minikiss & Shotgun Billys. Wednesday the 21st will be a second day of Rock Bouncer and UTV hill climbs competing for big bucks, plus more stunts shows. Wednesday is also Rock Night with Saving Abel, Puddle of Mudd, Everclear, and Buckberry; get your tickets at www.midamericaoutdoors.com.

Thursday the 22nd, short-course racing resumes with amateurs racing in the morning and then the Pro Turbos take to the track for big prize money. More stunts shows follow, and the new MAO swimming pool will host a pool party with more live music from The Phin Addicts. Friday the 23rd, Ultra4s and UTVs take on the endurance course for a big purse, and then there will be a Glow Stick night trail ride to an ‘80s costume party in the woods with live music from Dead Metal Society and Back in Black AC/DC Tribute.

Rock Bouncers and UTVs again take to MAO’s Knockout Hills and woods on Saturday the 24th, followed by Barbie Jeep downhill races. Then big-name Monster Trucks put on a stunt show and attempt to break jump records. Music will be by Poolside DJ. Finally, Sunday the 25th is take-down day. 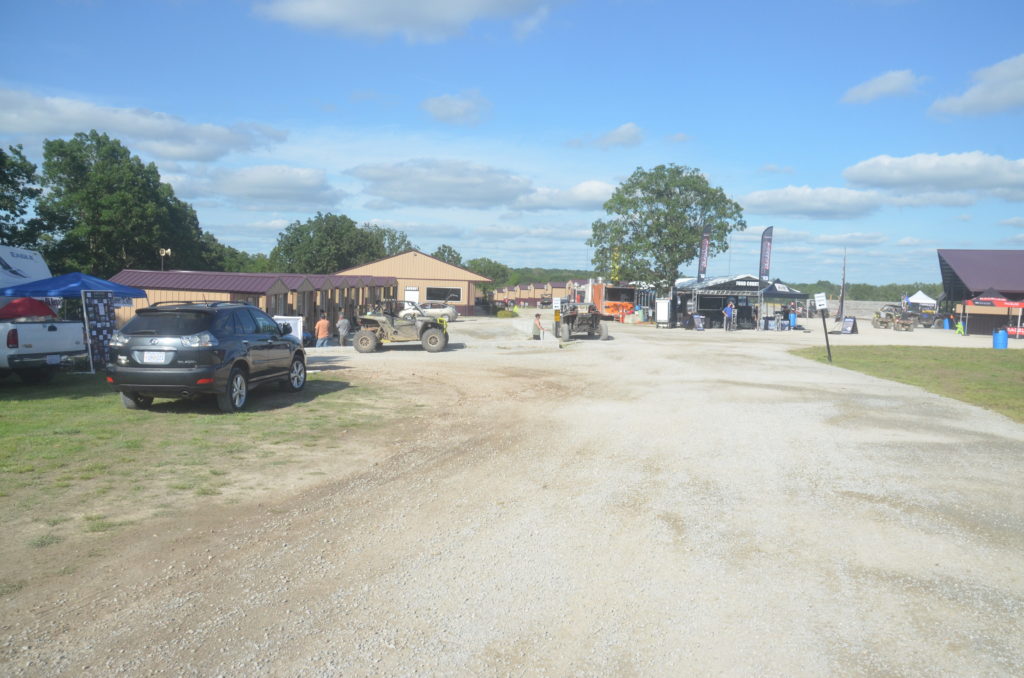 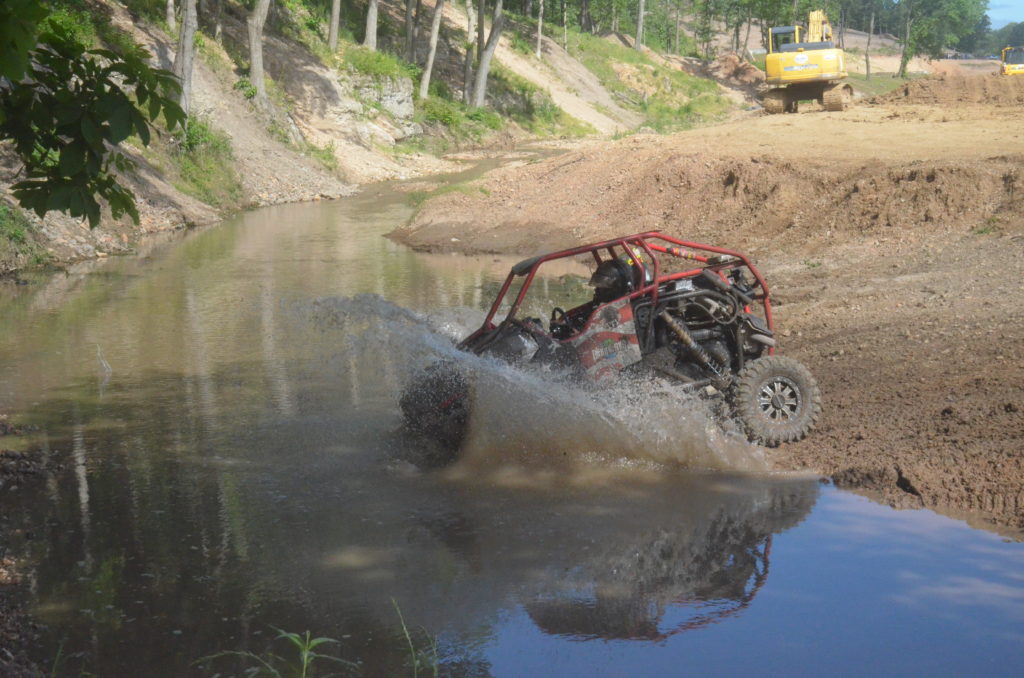 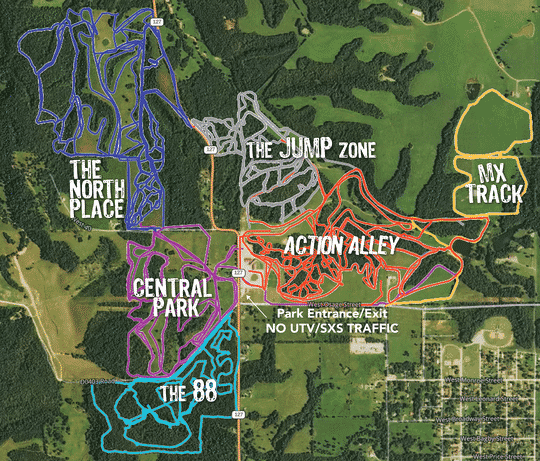