MORE AMERICAN DRIVERS TAKING ON RALLY AROUND THE WORLD 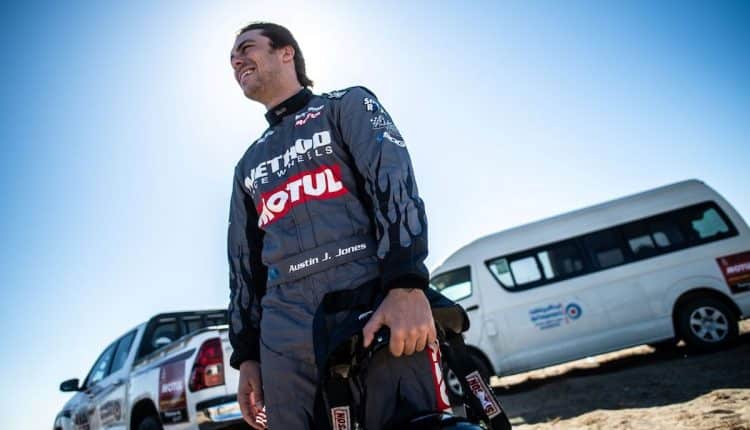 The duo will use the Daka-winning version of South Racing’s Can-Am Maverick X3, which makes its FIA debut under the new FIA T3 technical regulations in the FIA World Cup.

Jones worked closely together with fellow American Kellon Walch at the Dakar Rally last month and finished eighth in the T3 category with a prototype Can-Am Maverick X3 after climbing as high as fourth overall after day five and setting three top three stage times. 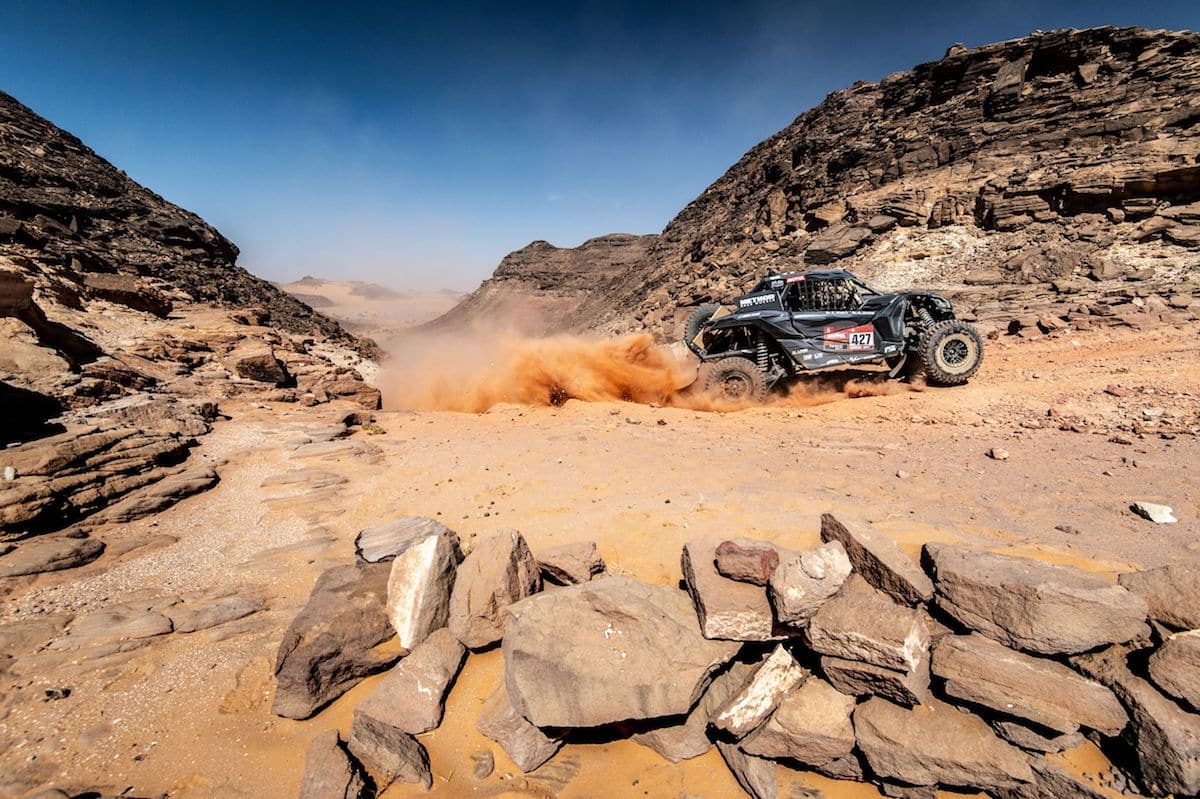 Jones, 24, was raised in the world of American off-road races and followed his father into the sport after starting out in big Trophy Truck races like the Baja 1000 on which he achieved a class win in 2018 and 2019 and was SCORE Points’ champion in 2018.  He has already competed in a couple of Morocco rallies, Baja Spain and the Silk Way Rally, but is visiting Qatar for the first time.

Gugelmin joins Jones for the event and brings his own formidable experience to the team. A former winner of the Side-by-Side (SxS) category at the Dakar Rally and present FIA Cross Country title-holder with South Racing in a Can-Am with fellow Brazilian Reinaldo Varela, Gustavo has tackled the event in Qatar before. He knows the importance of patience and concentration when it comes to the intricate navigational skills that make this event in Qatar so specialised.

South Racing Can-Am Team’s Scott Abraham, said: “It has been a short turn around for the Dakar-winning Can-Am Mavericks. The Maverick and equipment flew out last week to Doha. Austin has shown great pace on the Dakar and has grown race-to-race and, together with Gustavo, I think they will make a great team.”

The team’s challenge for honours is supported by Method Race Wheels, Motul and OMP.

Action gets underway on Sunday (February 23) with a relatively short selective section of 171.25km that starts in the centre of the country and winds its way through two passage controls on the Umm Bab highway and across the Al-Khararra road to finish close to the east coast.

The second leg on Monday is more demanding and includes a competitive section of 334.25km that starts off the Al-Shamal highway and winds its way along the north-eastern coast and across the northern deserts.

Tuesday’s third Al-Kharsaah selective section is the longest of the event at 340.28km and heads south towards the Inland Sea, before turning north-west and heading back through the central deserts to finish in the north-west of the country.

Day four, next Wednesday, is split into two parts with the opening Al-Shahaniyah selective section of 219.79km preceding a liaison link of 56.37km and the 124.84km of the second Sealine stage.

The sixth and final selective section of 254.58km heads along the western shoreline before turning south at a passage control near Al-Zubara. The route then crosses the central deserts to finish at Ash Shafallahiyah. The South Racing Can-Am Team will tackle 1,444.99km in a compact route of 2,215.04km.

WHERE TO RIDE & RACE YOUR UTV: KING OF THE ELEMENTS