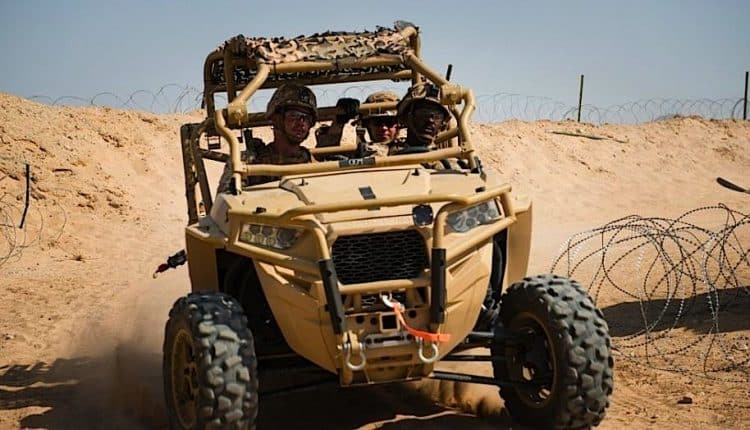 The Polaris Military RZR (MRZR) gives US Forces the advantage of getting across tough terrain in a hurry to deal an effective blow against evil terrorists. They’re also being equipped with a new secret weapon. Well, it’s not so secret now that we’re telling you about it. Maybe you should just keep this info under your hat. 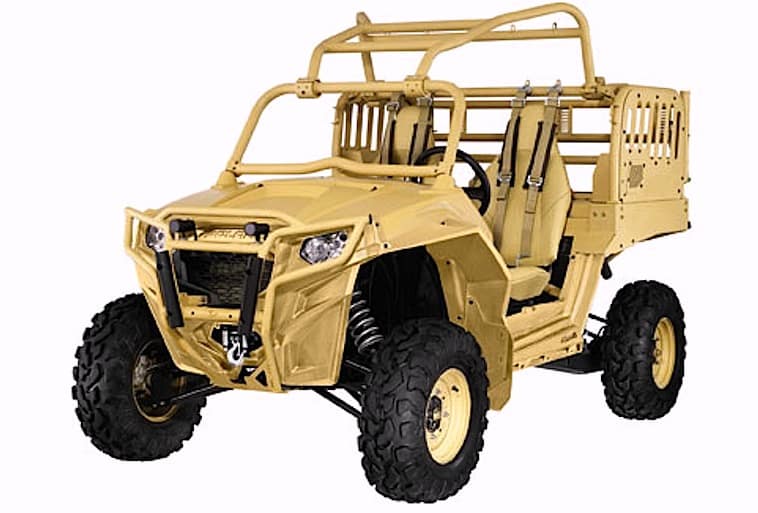 Anyway, with all of the drones flying around in the air today, they have become a possible weapon for evil enemies to use against us. It has actually happened where a swarm of drones were sent to harass and impede a US Military operation. That one time was all that was needed for a defense against that to be developed. It’s called the X-MADIS. 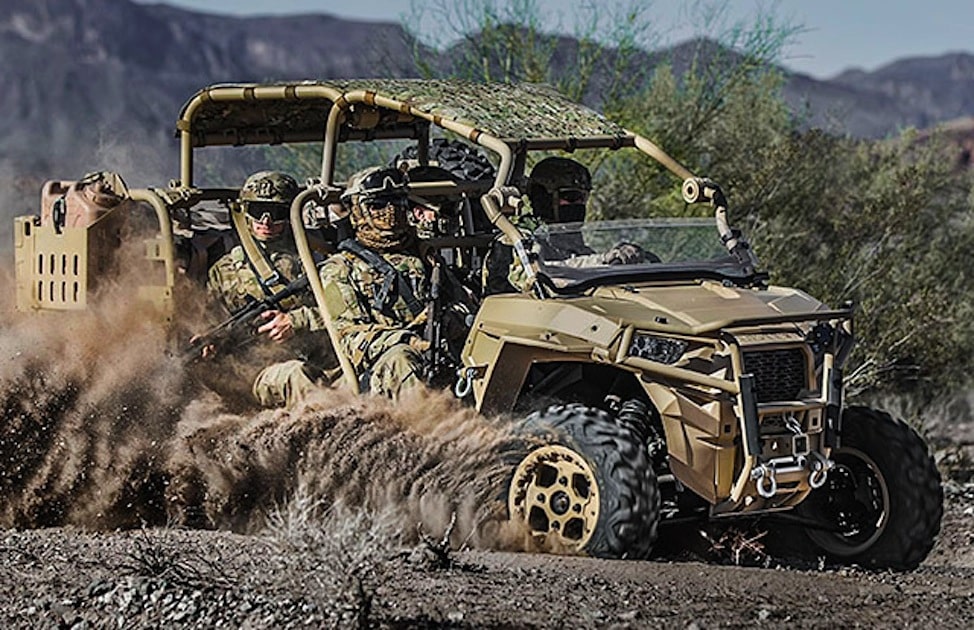 Let’s say a MRZR is roosting across the dirt at 50 mph with a X-MADIS mounted on it. The system detects a swarm of drones flying in the distance and warns the operators who determines a threat. They push an activation button and the X-MADIS unleashes electronic pulses that jam signals to the drones, causing them to drop from the sky. Just one more reason why we can feel a bit safer from hostility towards us.