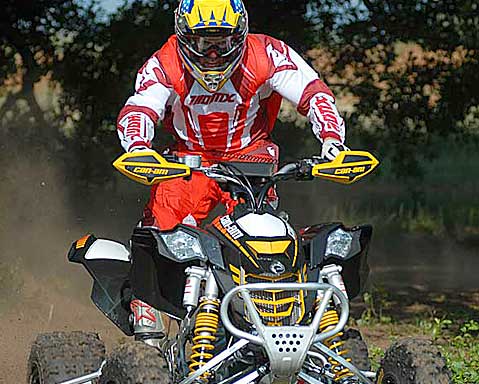 NEW PRO/AMATUER NATIONAL SERIES!
Last month, when the AMA and WORCS announced their new partnership, we immediately wondered if this would generate a new ATV Hare Scrambles series. It has!
The 2009 AMA Racing ATV National Hare Scrambles Championship Series will kick off its seven rounds on March 28 and offer classes for racers of all skill levels. “The AMA is breaking new ground with the AMA Racing ATV National Hare Scrambles Championship Series in 2009,” said AMA Off-Road Director Chuck Weir. “For the first time, we will offer ATV riders their own National Hare Scrambles series and recognize these phenomenal athletes with AMA National No. 1 plates.”
The initial round will be promoted by Diamondback Sports and be held March 28 in Sparta, GA. The series will then roll through North Carolina, Wisconsin, Pennsylvania and Connecticut. The championship will wrap up July 18 in Newark Valley, N.Y. 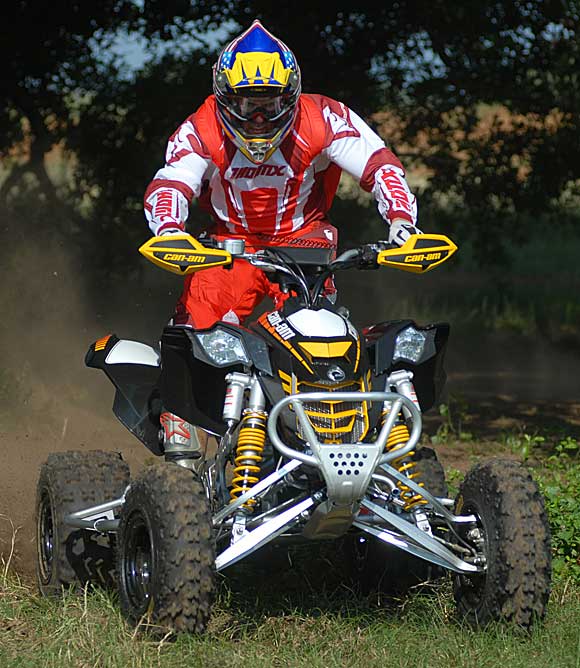 
2009 HARE & HOUND SCHEDULE
AMA/ATVA announced the 2009 Hare & Hound racing series schedule, which starts at the controversial Johnson Valley OHVA near Lucerne, California, and returns twice in the eight-round series. This longtime OHV area may be gobbled up to become a military testing and training ground, and BLM is in talks with the U.S. Marines on possible land swaps if the plan gets the green light. Although mainly a motorcycle series, ATVA H&H crowns two ATV champions in 16+ A and B classes. In 2008, Eric Siraton (Hon) won the A-class title with one series win and 130 points, and Gordon Eyre (Suz) won two rounds and the B-class championship. 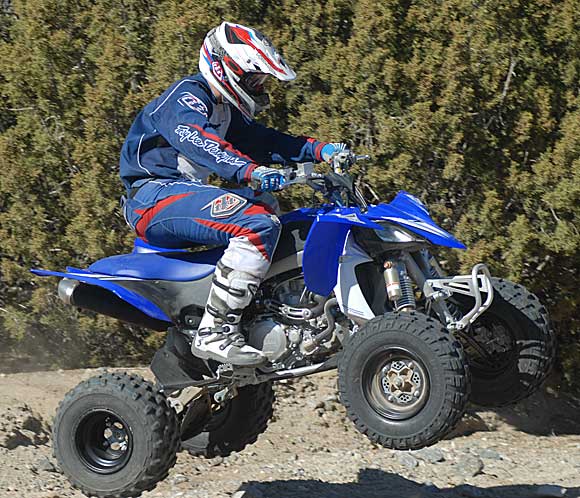 CMR SERIES GETS NEW ROUNDS
Championship Mud Racing kicked off its inaugural series last year with seven rounds, and the 2009 schedule expands to seven rounds (and maybe more) in five southern states, including the kick-off at Carolina Adventure World near Talladega, SC. Many events were pre-existing and come under the CMR umbrella for bonafide National Championships in Swamp-cross and Mud Bog for several amateur and pro classes. Schedules for events vary since each is run by different clubs and promoters under the CMR umbrella, so log onto www.championshipmudracing.com for the Schedule of Events, location and camping/hotels for  rounds in your area. 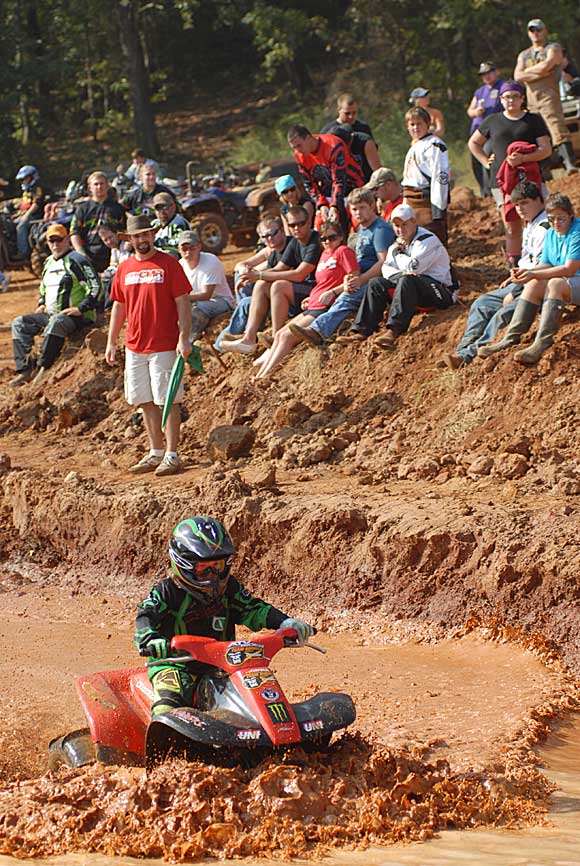