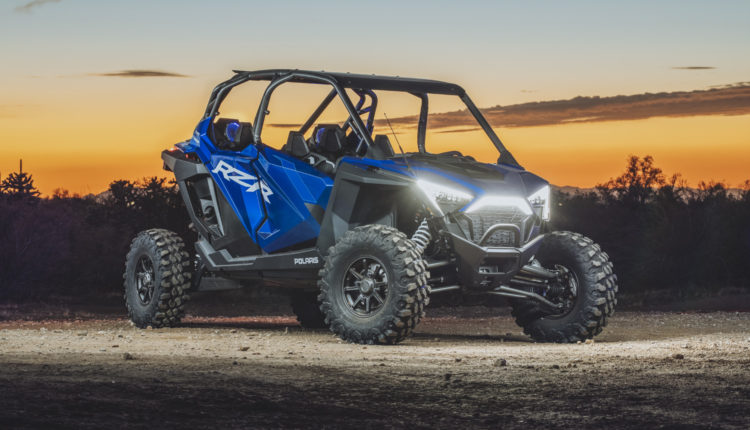 Polaris, the leader in off-road vehicle innovation, has taken its most powerful and versatile RZR to a new level with two RZR Pro XP Rockford Fosgate® Limited Edition machines. These vehicles offer an unmatched audio experience providing the ultimate soundtrack to outdoor adventures at every level with both a Sport and Ultimate model, and available in two-seat and four-seat configurations. 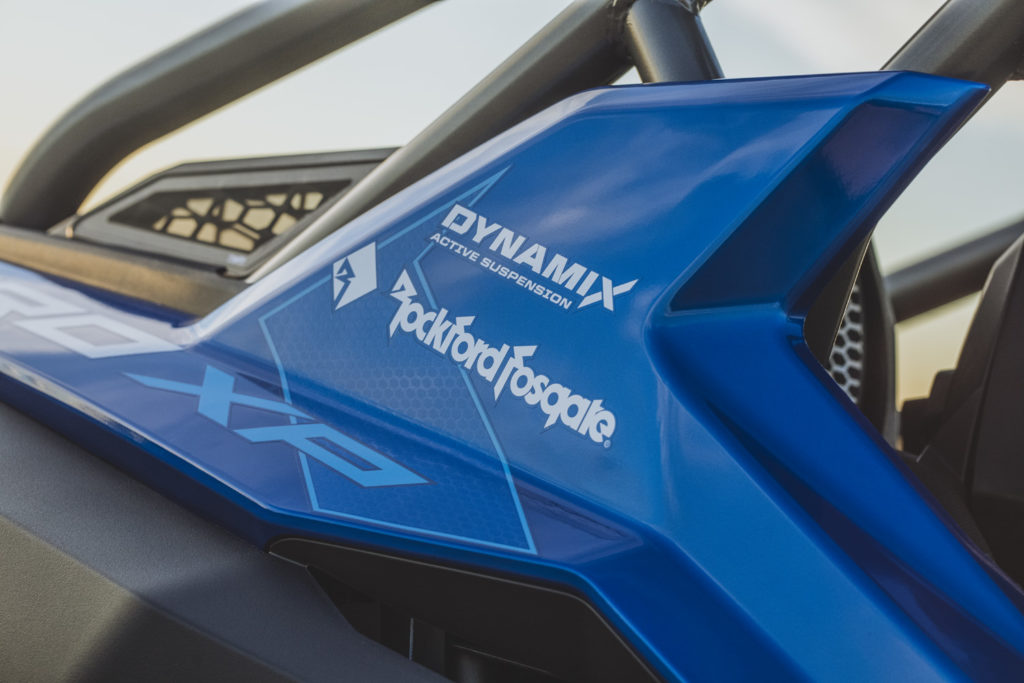 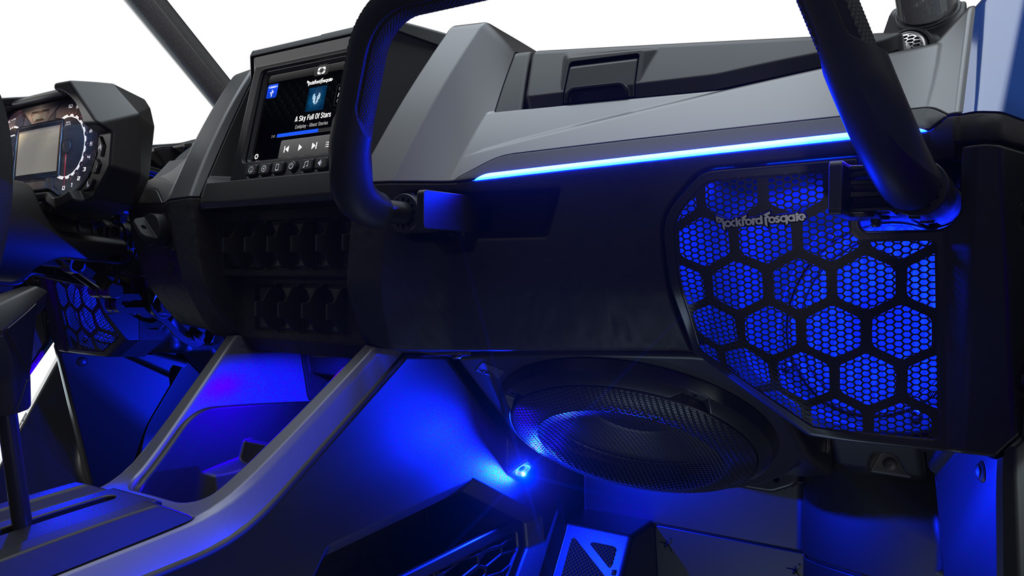 “Having a soundtrack delivered with crystal clarity and power takes the adventure to an entirely different level,” said Steve Menneto, President of Polaris Off-Road. “Our customers have an appetite for bigger, better sound, and who better than our partners at Rockford Fosgate® to help us deliver the industry’s highest-level audio in a vehicle that looks and performs, as good as it sounds.”

Below are detailed breakdowns of these two unique limited-edition offerings from Polaris: 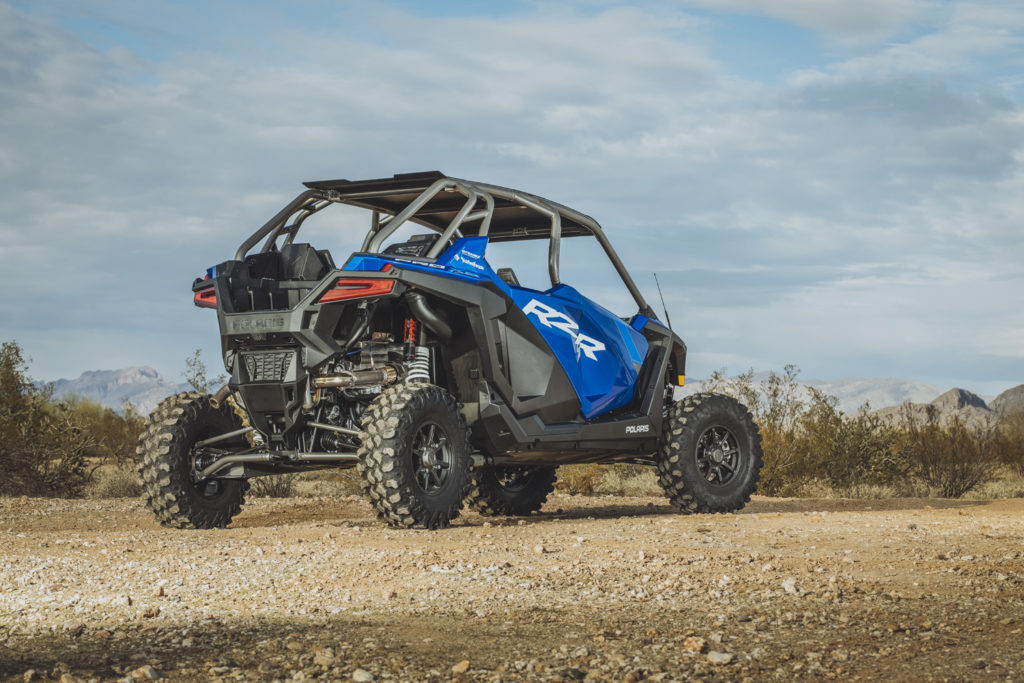 Customers shared their interest in more audio options and that improved sound quality would help create an even better riding experience. To deliver on this need, Polaris created the industry’s only audio limited edition side-by-sides—the RZR Pro XP Rockford Fosgate® Limited Editions. The Ultimate has factory-installed Stage 4 high-output audio bringing a level of peak performance and high-quality sound previously only available for aftermarket custom builds. This system now provides 800-watts of premium sound so you can clearly hear your music through your helmet while riding at higher speeds. There is more to this limited edition than just a set of speakers. It’s packed with attitude with custom paint and graphics, front and rear blue LED accent lit speaker enclosures, and stainless-steel tweeter and rear speaker grills. The RZR Pro XP Sport Rockford Fosgate® Limited Edition allows customers to experience the ride with their friends and family, with the Rockford Fosgate® Stage 1 audio on Polaris’s most versatile & powerful RZR. 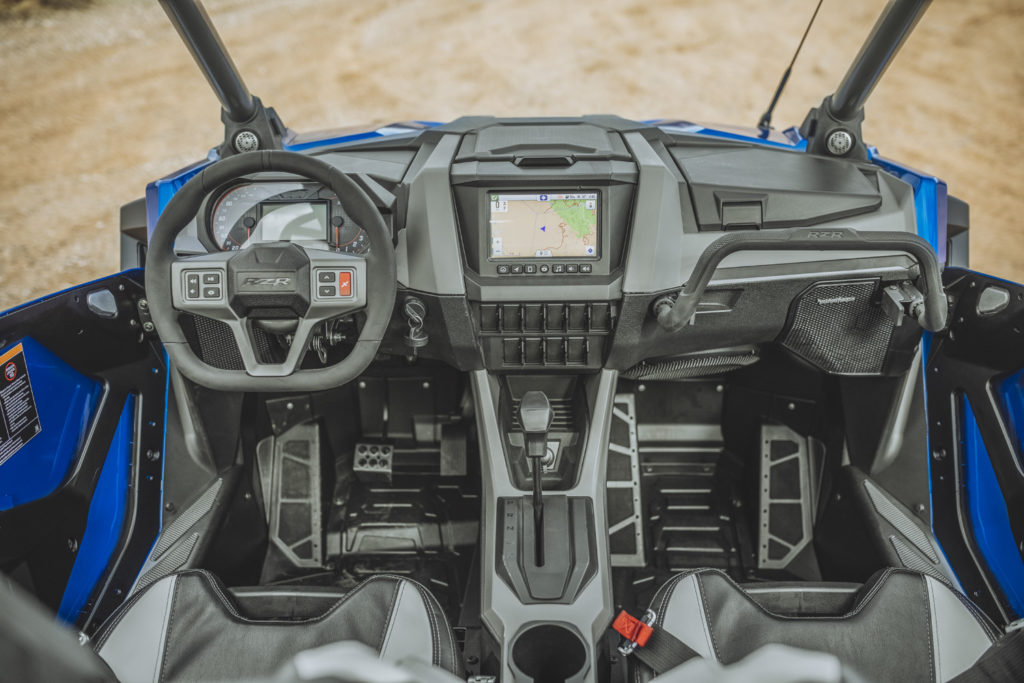 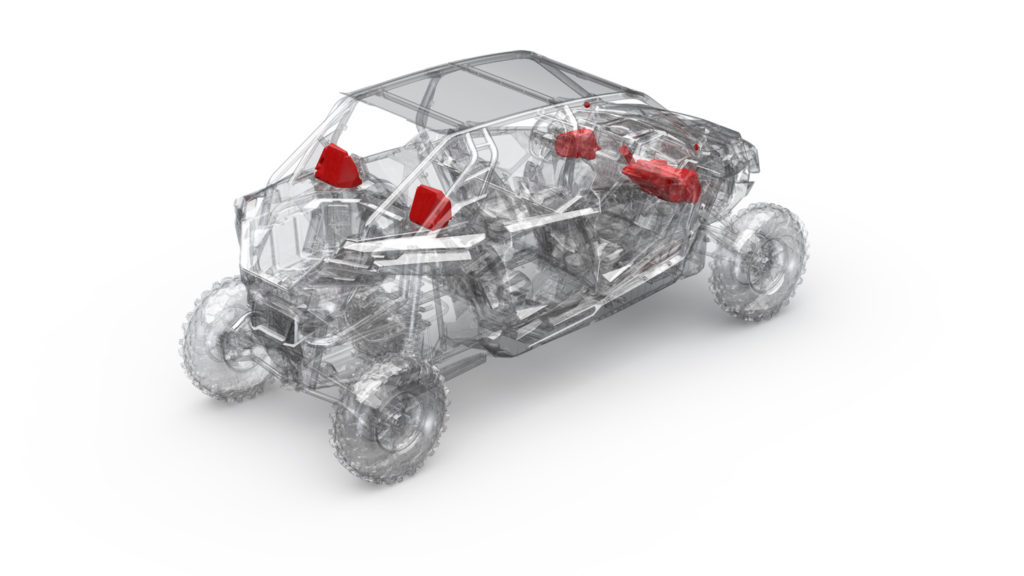 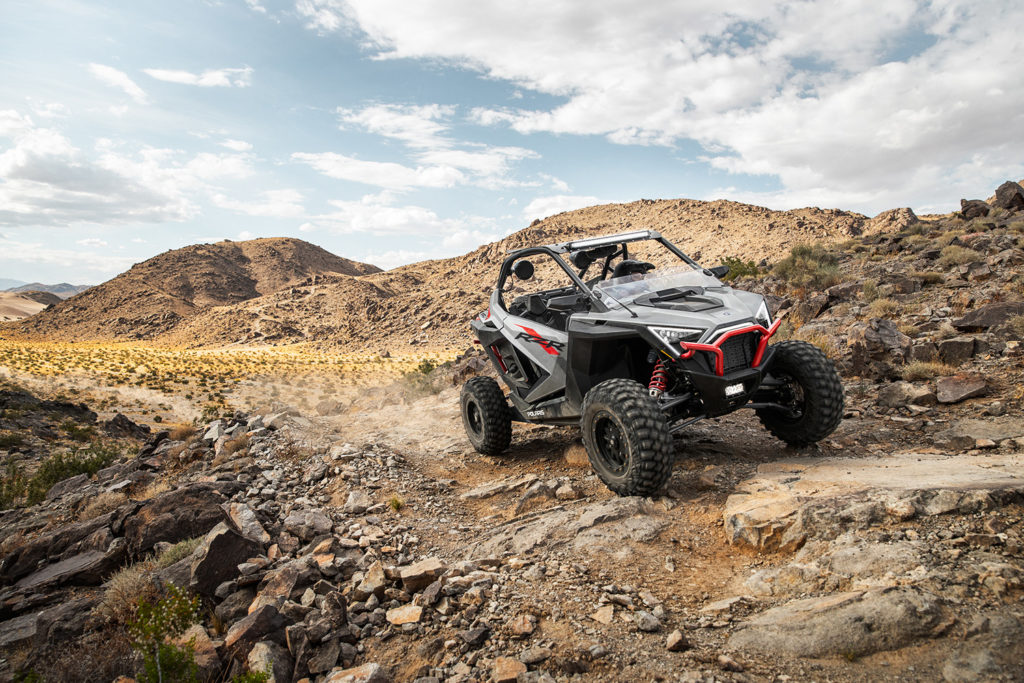 The RZR Pro XP Sport Rockford Fosgate® LE comes in a Vogue Silver colorway and the Ultimate comes in a Radar Blue colorway, both arriving in dealerships in early April.

Rockford Fosgate® is a registered trademark of Rockford Corporation. Unless noted, trademarks are the property of Polaris Industries Inc.