NIKOLA STARTS BUILDING PICK UP TRUCKS: WILL THIS SHELVE THE NZT E-UTV? 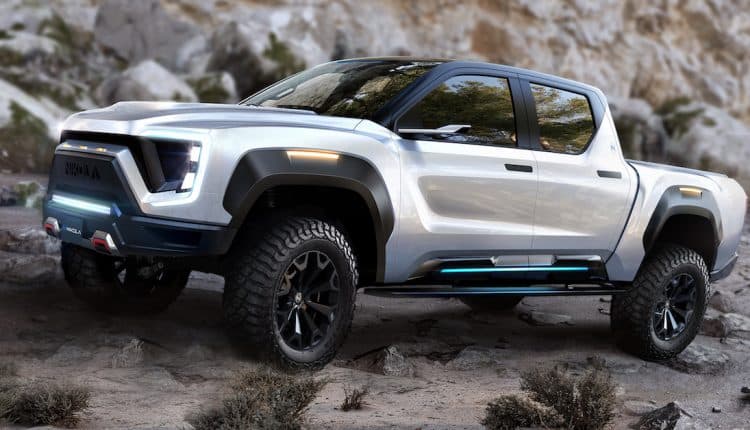 Nikola Motors announced today, that it will be going into production of an all new hydrogen/electric pick up truck called Badger. Will this put the Nikola NTZ on the back burner? Probably. In the U.S., truck sales are way more important to vehicle manufacturers than any powersport product. However Nikola says this will have no impact on the NZT. But they can’t confirm when the NZT will be produced and their website says the Badger pick up is coming in September. 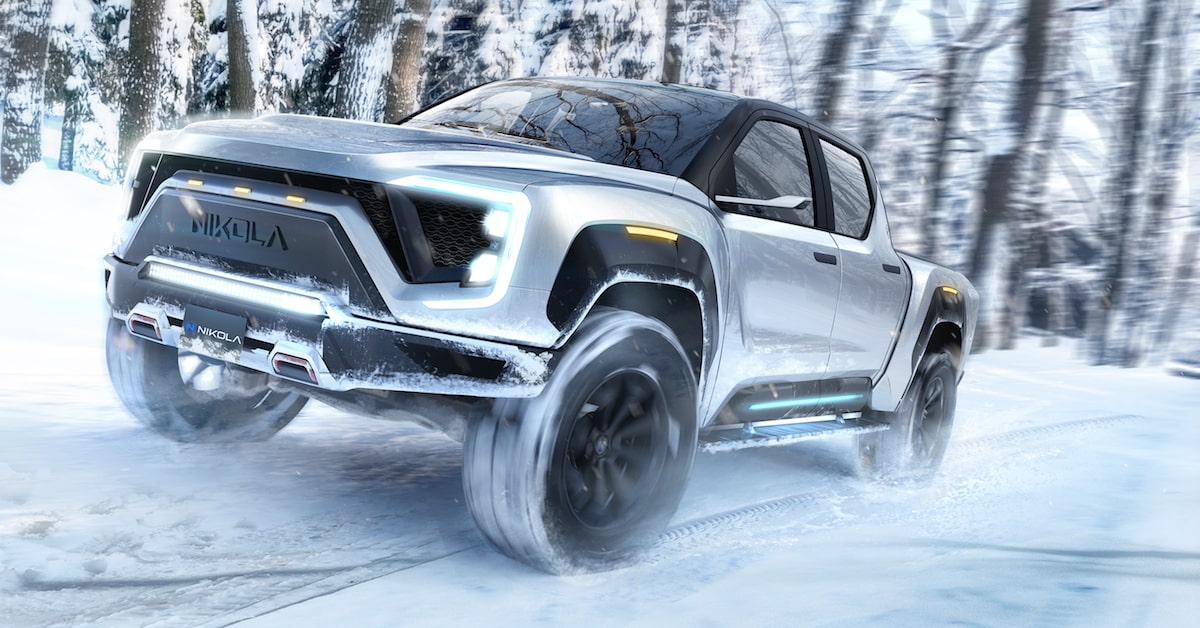 Furthermore, Ford, Tesla and Rivian are all trying to be the first to market with an E Truck to masses, so it’s no secret why a company like Nikola wants in on the action. If you want in on the action with Nikola you can be put on the reservation list HERE. 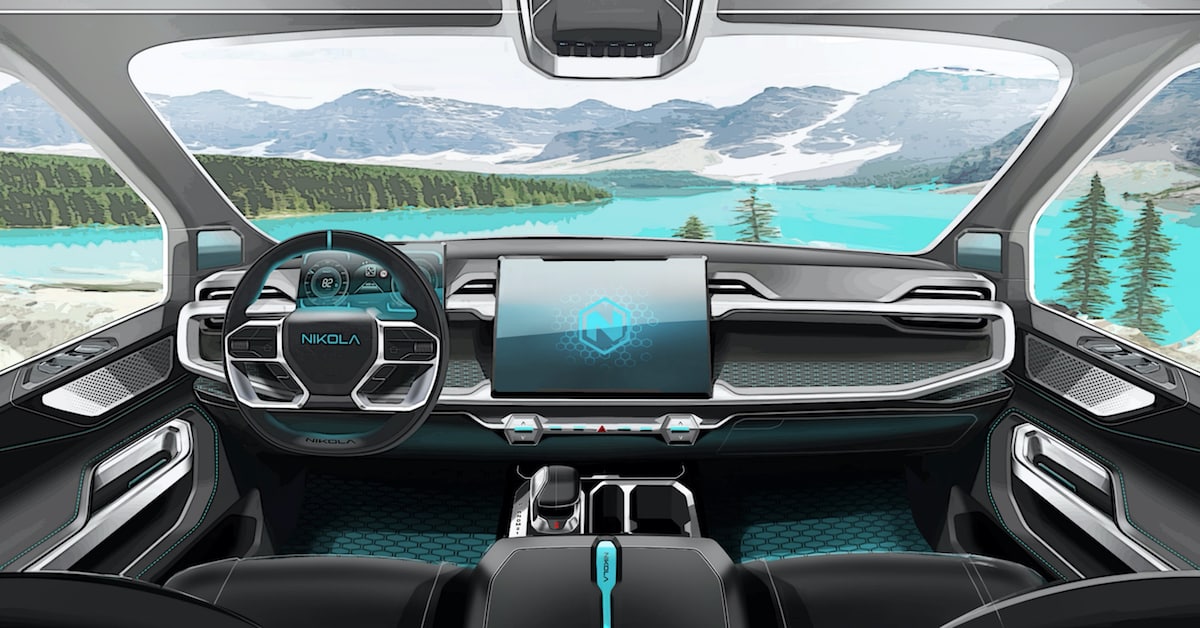 TAKE A RIDE IN THE NIKOLA UTV AT THE SAND SHOW