On Sunday, Nord again led a heated battle, one so hot that Nichols blew a motor late in the race. This time, it was Cody Hodgson and Ben Booker sharing the podium, with Nelson fourth. After two rounds, Nord already has a 12-point lead.

In Production Turbo UTVs, defending Arizona Turbo champion Corry Weller came to SoCal for shake down her rebuilt Maverick X3 for the LOORRS national opener at Glen Helen in two weeks. She was top qualifier and battled Trey Gibbs (Pol) and SoCal Turbo champion Chance Haugen (Pol) for the win on Saturday.

Weller sat out round two, and Gibbs and Haugen battled for the main-event win. They swapped the lead several times, and Gibbs had the lead at the white flag but blew a transmission, dropping to third. Gibbs was TQ on Sunday, but Haugen took over the points lead with Sunday’s win. 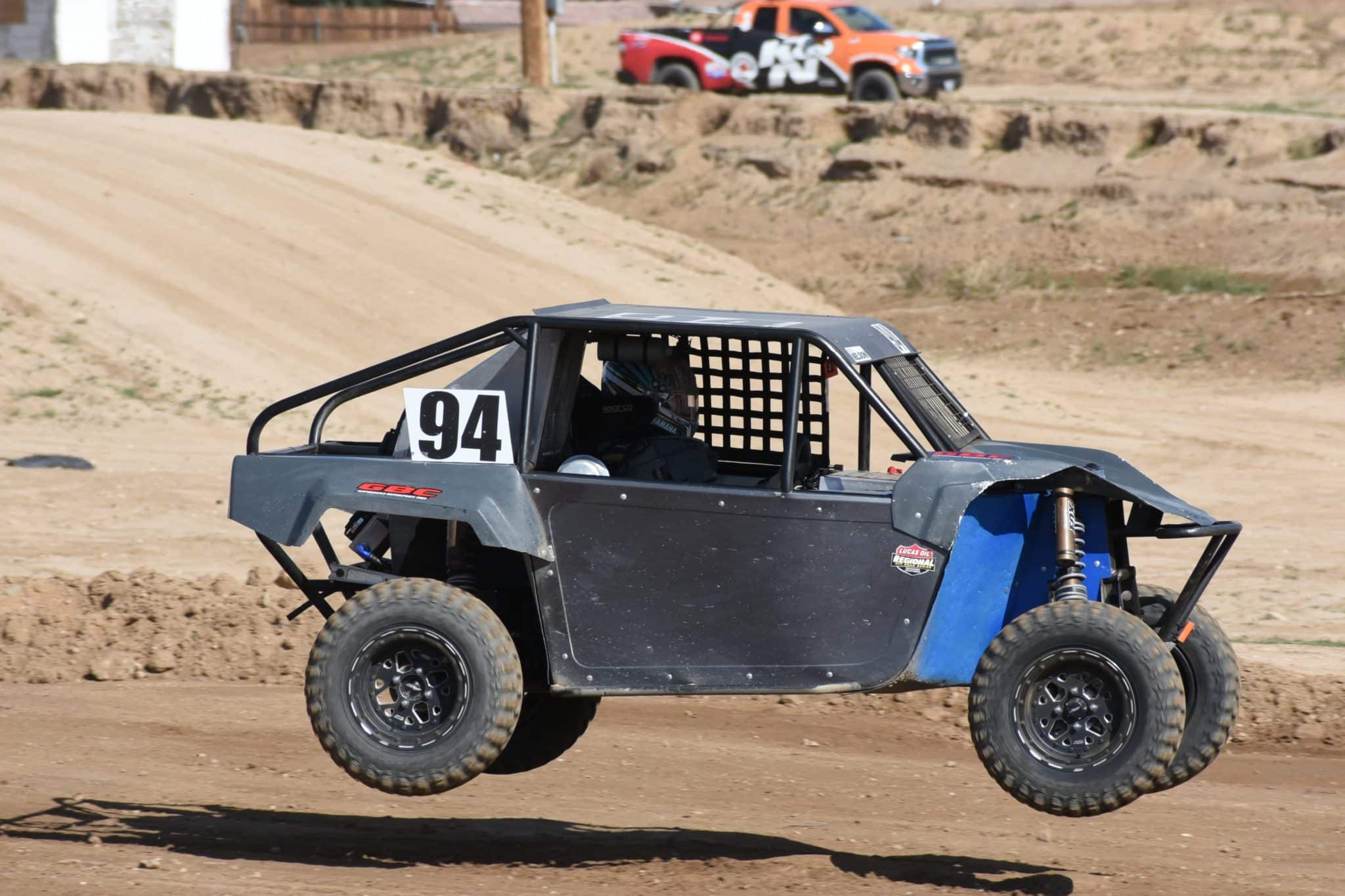 Dustin Nelson was TQ in Weller SR1 UTVs both days and won both SR1 mains. Jason Weller sits second in points after a 2-4 weekend, while Paul O’Brien sits third with a 4-2 weekend. 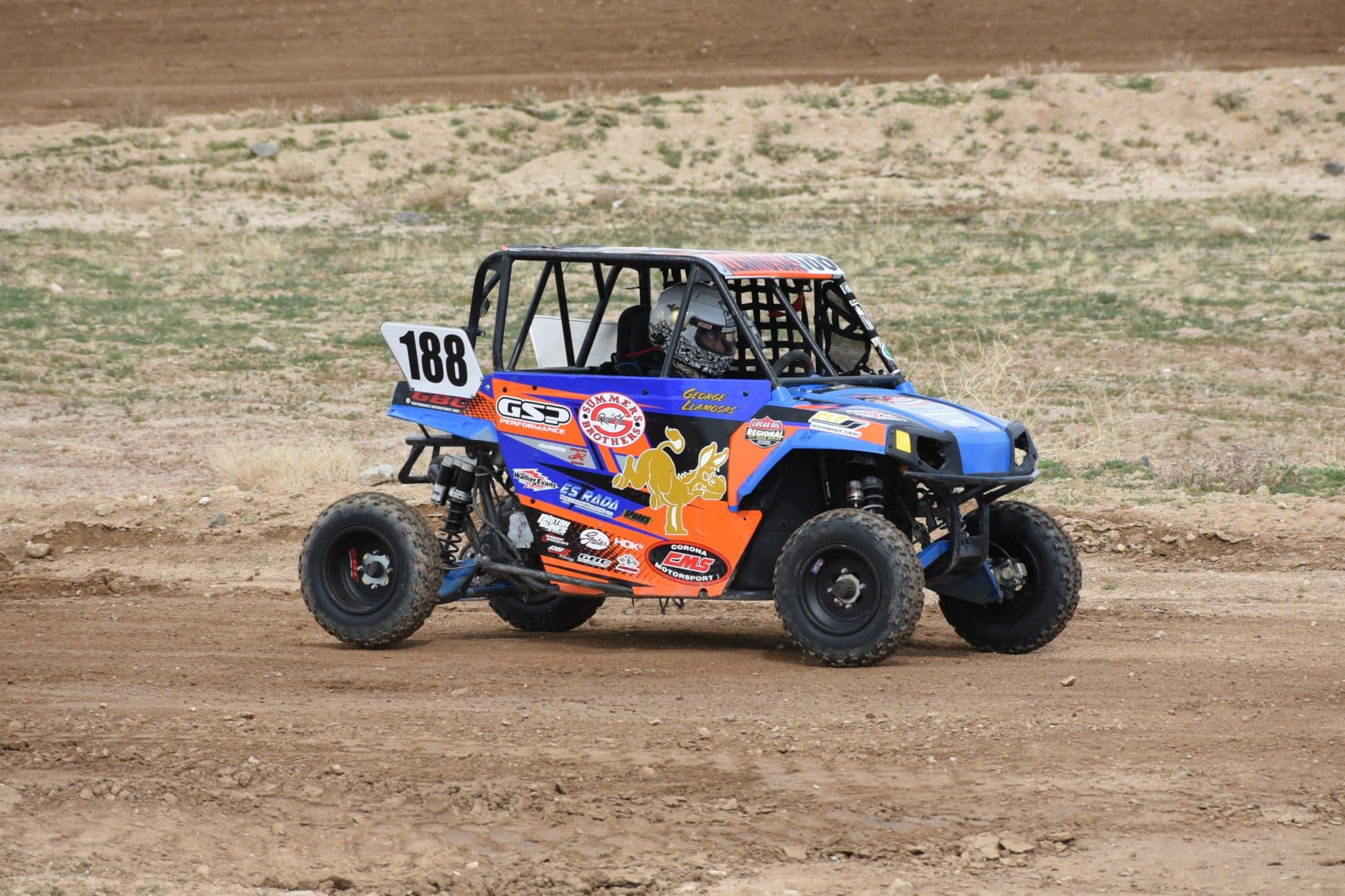 George Llamosas dominated the RZR 170 class at Victorville, turning the fastest qualifying times and winning both mains. Jake Hill took second in qualifying, third on Saturday, and second on Sunday for second-place points. Kendall Hawks sits third after a 2-4 weekend. 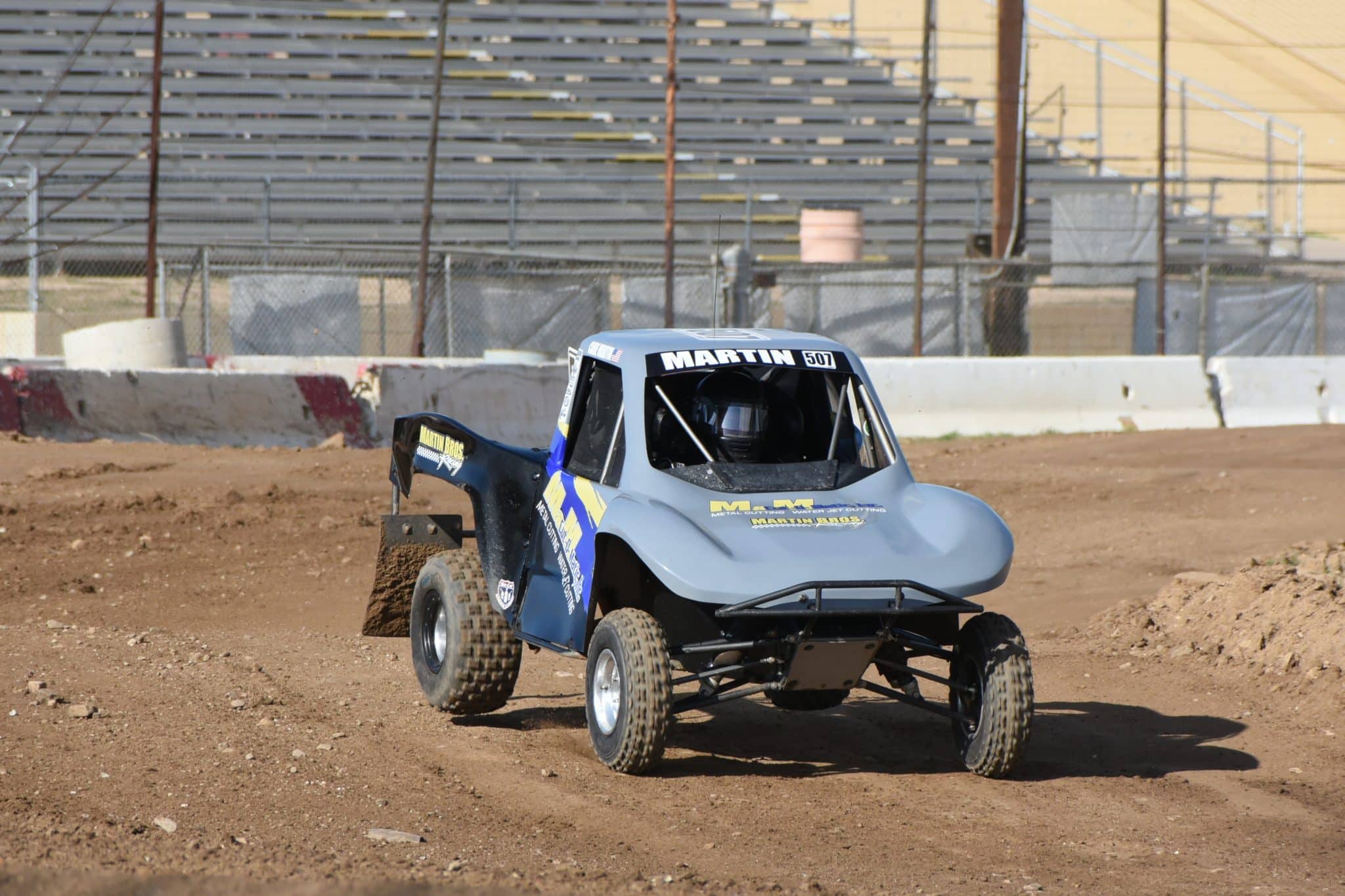 Cade Martin topped the Mod Karts on Saturday and was TQ on Sunday, but he fell back to fifth in Sunday’’s main. He leads Jason Uribe by one point after two rounds. Uribe had a 3-2 weekend after qualifying second on Sunday. Karaston Hernandez sits third after two third-place quailfying efforts and 2-3 in the mains.

Brother Brodie Martin was top JR2 Kart qualifier on Saturday, but it was Rhyan Denney taking the win ahead of Logan Leggitt and Chaden Zane Minder. Talan Martin won Sunday over Brodie and Leggitt, but it was Brodie leaving with the JR2 points lead. 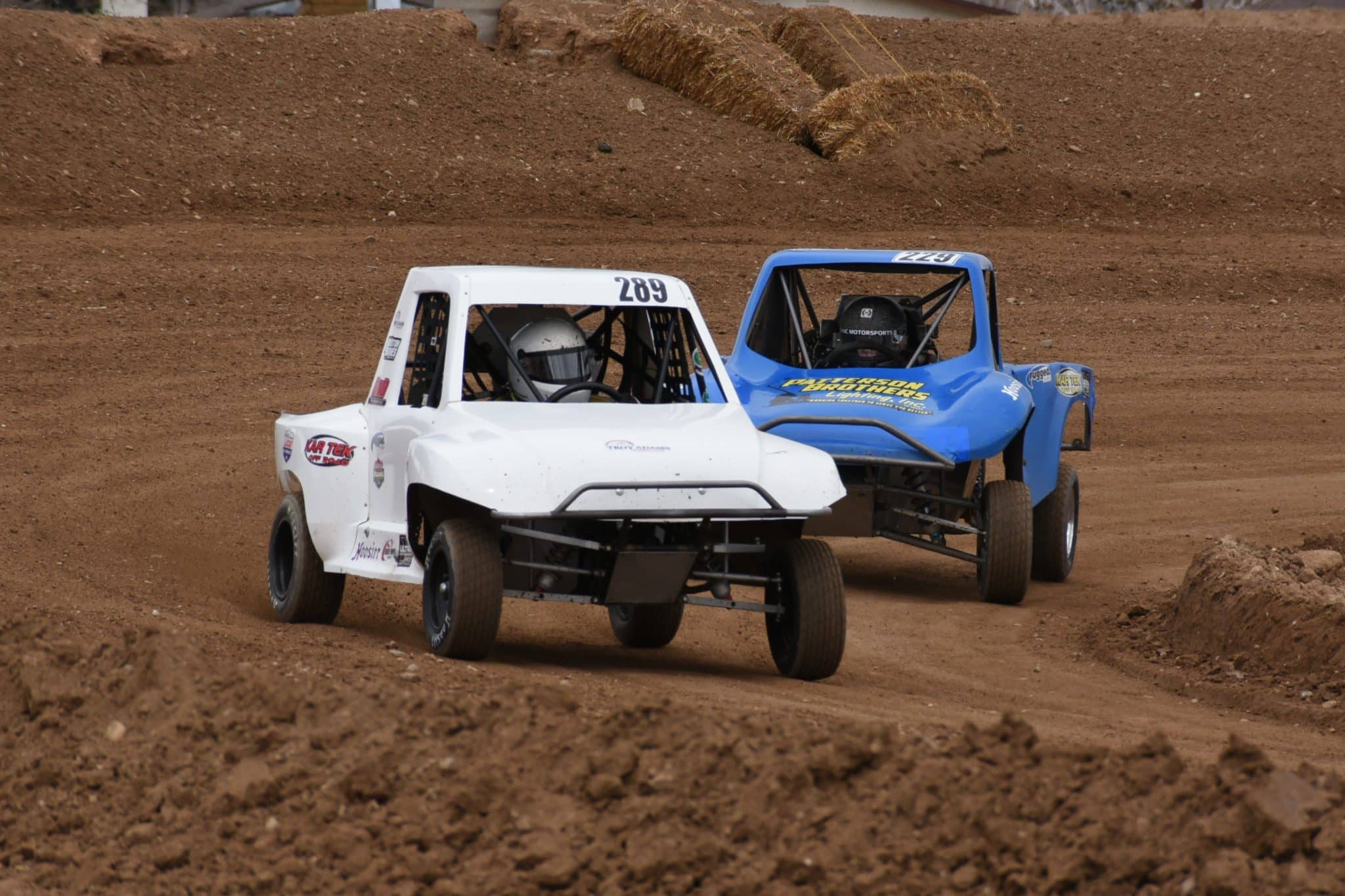 In JR1 Karts, Truly Adams took the most qualifying points and won both mains. Stone Hall sits second in points after two seconds in the mains and 1-3 qualifying efforts. Mikey Childress Junior was third on Saturday but only seventh on Sunday; Hailey Berry sits third in points after 4-4 qualifying and 6-4 finishes.