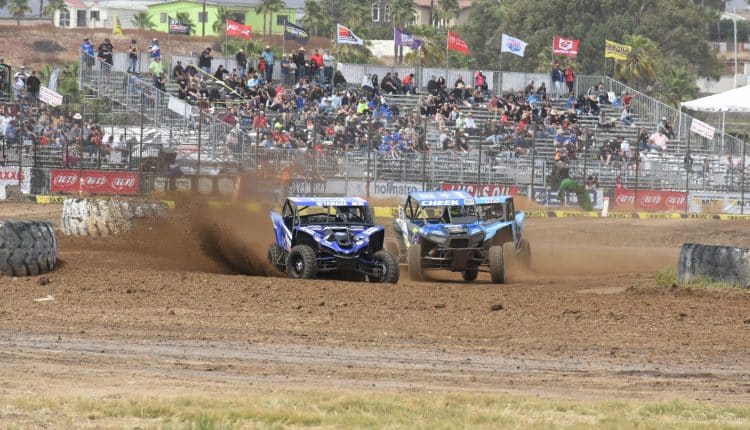 Memorial Day was auto racing’s biggest weekend, and it was cool to see Martin Truex, Junior, put the Joe Gibbs Racing Bass Pro Shops Toyota into the winner’s circle sporting the Textron/Arctic Cat-built Tracker brand. Truex held off Joey Logano for the win in NASCAR’s longest race at Lowes Motor Speedway in Charlotte, North Carolina. Had Logano won, Penske Racing would have made history with wins in the Indianapolis 500 and Coke 600.

Brock Heger won the fourth round of the Lucas Oil Off-Road Racing Series at Estero Beach near Ensenada, Baja, Mexico, in his Weller Racing Yamaha. He topped the Production 1000s for the second time on the weekend, and Yamaha YXZ1000s took the top seven positions with early leader Robert Stout second and Cole Keatts third.

In Turbo UTVs, Corry Weller was top qualifier and looked to take her fourth win of the season, but she broke a wheel as Keith Brooks flipped. Eliot Watson led until a flat tire took him out, and Trevor Leighton took over the lead in his Polaris. Leighton took his first win of the season, while Andy Ives took over second on the last lap from Trey Gibbs for an all-Polaris podium.

Despite Weller’s DNF at seven laps, she was credited with 13th and retains the Turbo points lead by 11. Heger has three wins and a third and leads Production 1000 points by seven.