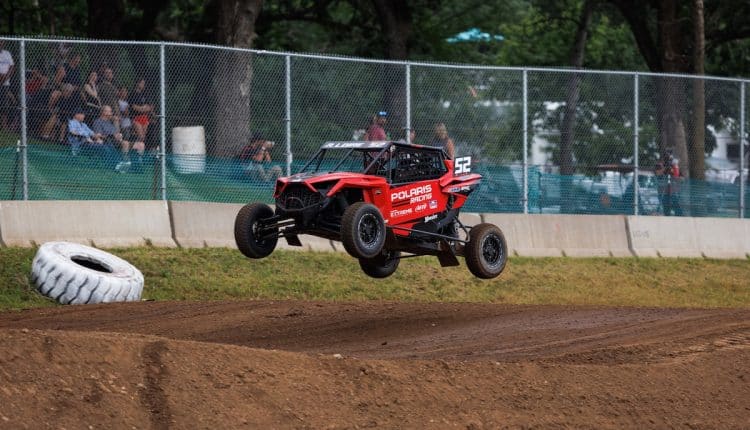 Polaris Racers Back On Top 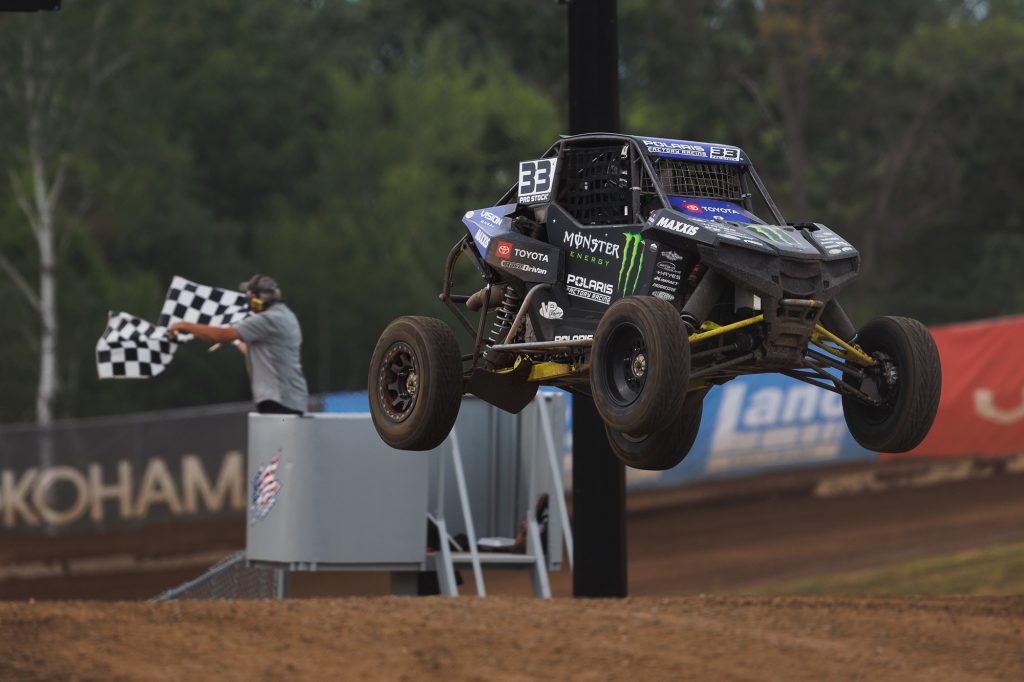 All season, we had been yelling through the TV screen at CJ Greaves saying he was running too big of a tire on his new Polaris RS1. The Yamaha racers were out running him at the end of every straight and carving underneath him in the corners. Well, for the recent rounds at ERX Off-Road Park he listened and gave Polaris the round 6 win; its Polaris’ first win in the Pro Stock (non turbo) class in the Lucas Oil Championship Off-Road Series since 2020.

“To get my first win with Polaris feels awesome! Definitely felt like we were due. We have been working so hard to learn these new machines, getting closer and closer each time out on the track with them. Going into ERX, we felt the most comfortable and confident we have felt all year and it showed! Glad to finally get the monkey off our back as a team and new partnership. Can’t wait to carry the momentum into to the next rounds this weekend in Wisconsin and put this RZR back on top of the podium!” 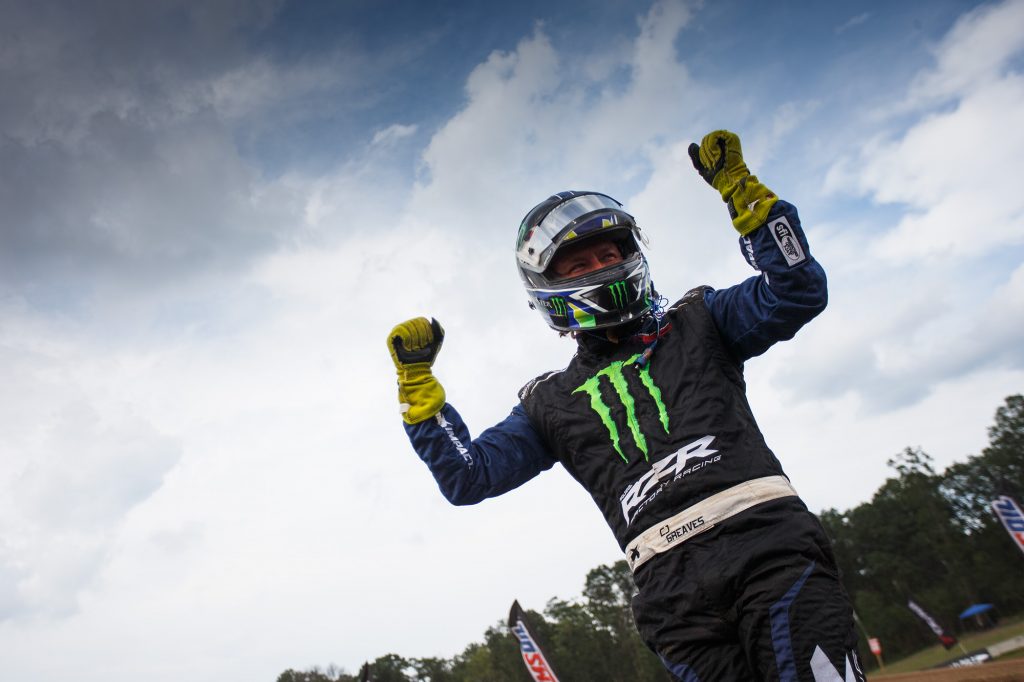 “This was CJ’s first win with the brand, so a very exciting one. We haven’t had a win in this class since 2020, where coincidently Robert Loire won for us the same race weekend 2 years ago. Yamaha has been dominant in the class, so it was great to have CJ put his RZR on top of the podium and I’m sure we’re going to see more.” 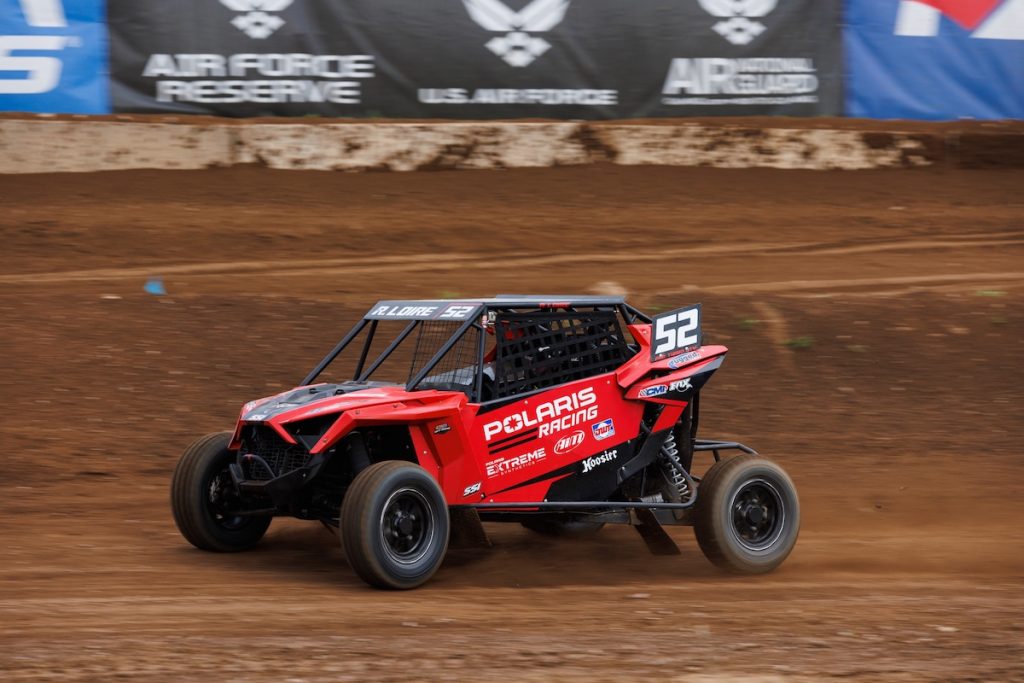 In Pro Turbo, Polaris was again on top of the podium, this time with Robert Loire behind the wheel of a RZR Pro XP. Loire, a full-time Polaris engineer who moonlights as a part-time off-road racer  spent the entire race holding off a relentless attack from Can Am driver Kyle Cheney, widely considered one of the best SXS drivers in the world. It surely was an incredible underdog victory and his first-ever pro race win. That’s no small feat for a guy that has to report to the office first thing Monday morning. 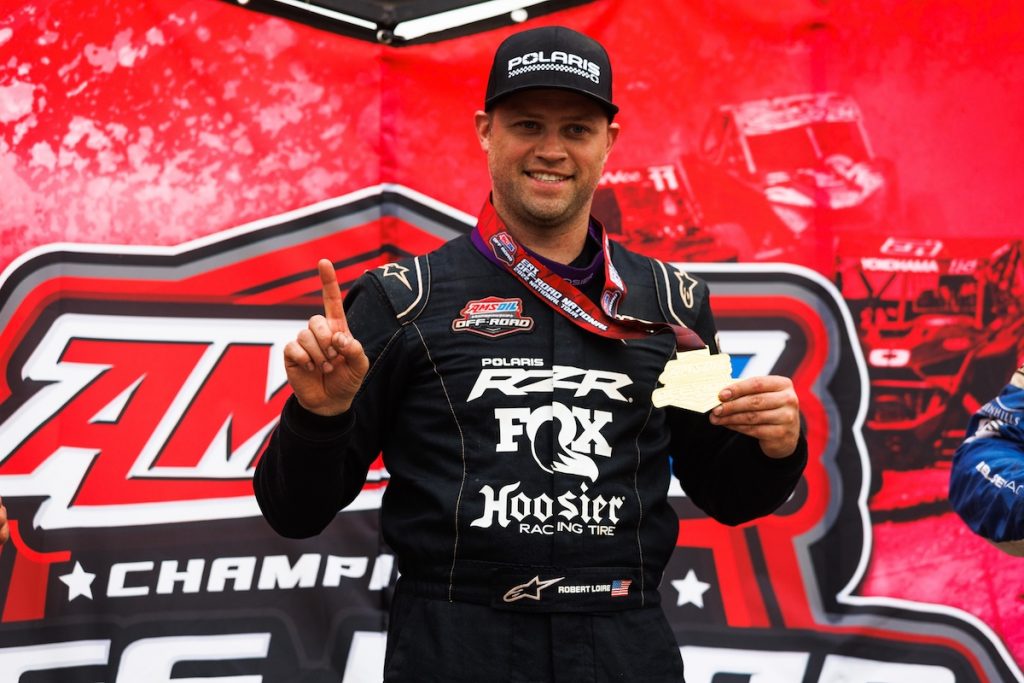 According to Polaris, Loire’s victory underscores the intensive passion and personal participation that powers Polaris’ entire product development and engineering team everyday they come to work with a mindset on making the best off-road vehicles in the world.

Another Polaris driver and hometown racer Andrew Carlson, took the win at round 5 giving Polaris a clean sweep of the weekend in the Pro Turbo class. As for points, Owen VanEperen (Yamaha) has the lead with Kyle Chaney (Can-Am) close behind in second. It this manufacturers battle its good to see Polaris now in the mix of the fight.

DON’T BE BLINDED BY SCIENCE

KEEPING AXLES FROM EXITING THE DIFFERENTIAL