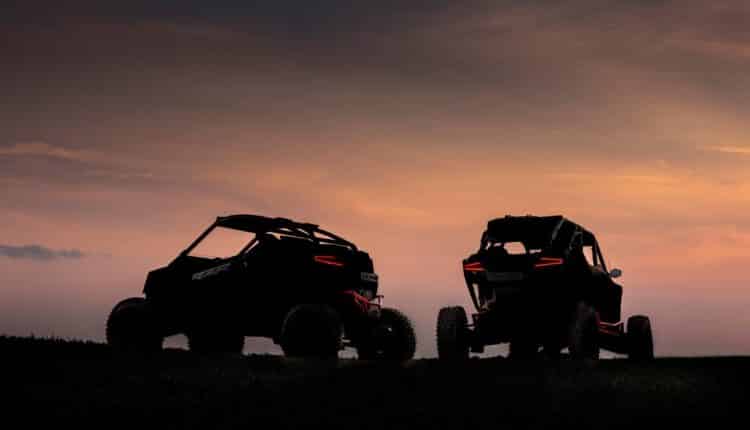 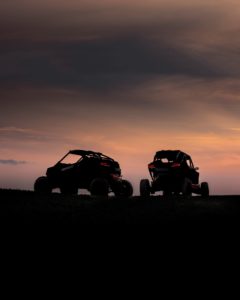 Polaris just released a teaser photo hinting at the upcoming release of what looks to be 72 inch wide versions of the RZR Pro XP and RZR Pro XP 4. So far, no details are available on the new models, which will likely be named Polaris RZR Pro XP S and RZR Pro XP 4 S. In addition to longer suspension travel and the sturdy Pro XP chassis, we expect the new machines will come with all the benefits of the more modern RZR Pro XP platform including more leg room, added storage including fold down seats on the four seat model and the available tilt and telescoping steering wheel with suspension and audio controls.