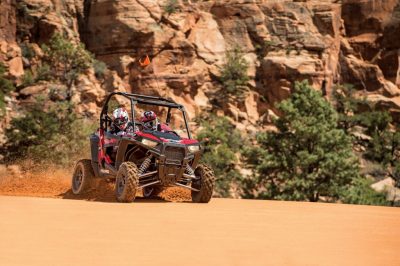 I have an almost new 2016 Polaris RZR XP 900S. The fellow did some racing with it and broke the lower ball joint, and it sat like that for 4 yrs! I now have it and intend to repair it. I wanted to replace the ball joints with RCV Performance Ball Joints. However, after purchasing the car I can only afford to replace two and do two at a later date. So my question to you Sarge is,  when replacing rzr ball joints, should I replace the top or the bottom ball joints first?