Colorado’s Rocky Mountains are an awesome setting for Off-Highway Vehicle (OHV) recreation, and we reported on Polaris Adventure Premiere Outfitters Rock Pirates in the November 2020 issue and their 2020 RZR XP-4 1000 in December. Great trails, awesome scenery and epic vistas of 14,000-foot peaks are major tourist and Overlander attractions in western Colorado, and Rock Pirates’ most popular ride and tour is the Alpine Loop near Silverton, Colorado. 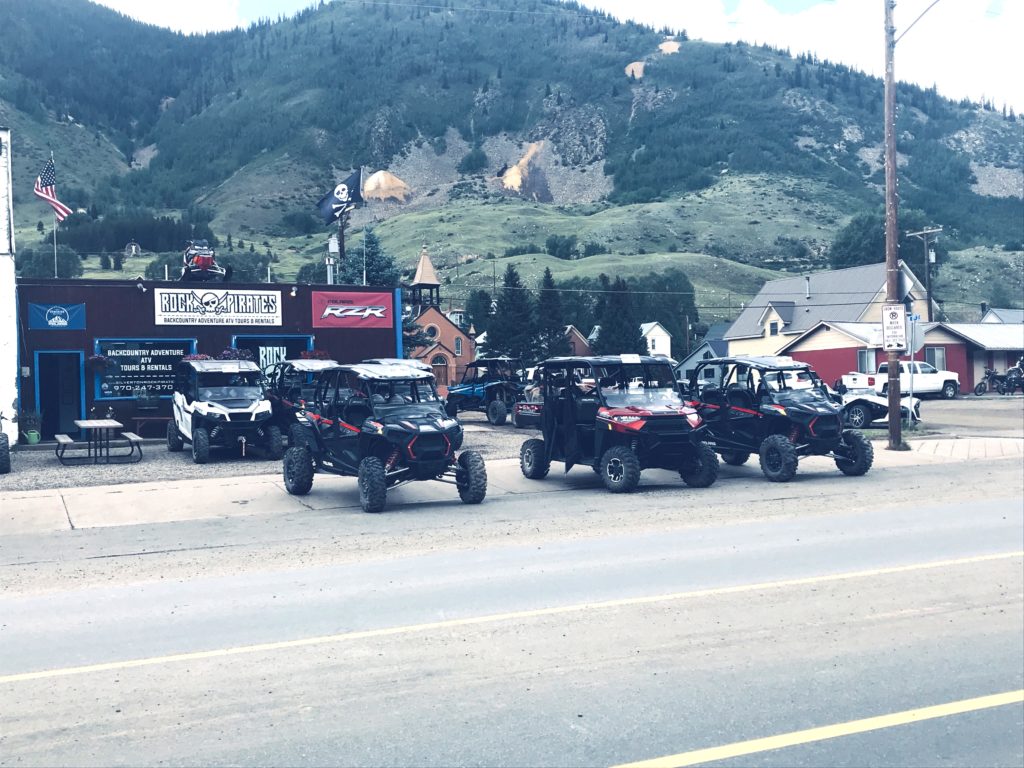 We contacted Rock Pirates to see how this ban would affect the adventure outfitters, as Rock Pirates’ storefront is on the main street through Silverton. They assure us that it will be business as usual when the ban takes effect on June 19th. Rock Pirates will keep their rental fleet seven miles out of town and will shuttle adventurers between the store and the storage facility, near the trailheads for the Alpine Loop and Animas Forks Ghost Town tour.

Silverton isn’t the only town looking at restricting OHVs, as Utah’s Rally on the Rocks had to move from Moab and Grand County south to San Juan County earlier this month, due to complaints of loud UTVs ripping around town. Formerly, police escorted ROTR guided rides through Moab to trailheads, and UTVs can be easily licensed for the street in Utah. Those not street licensed had to be trailered to trailheads. 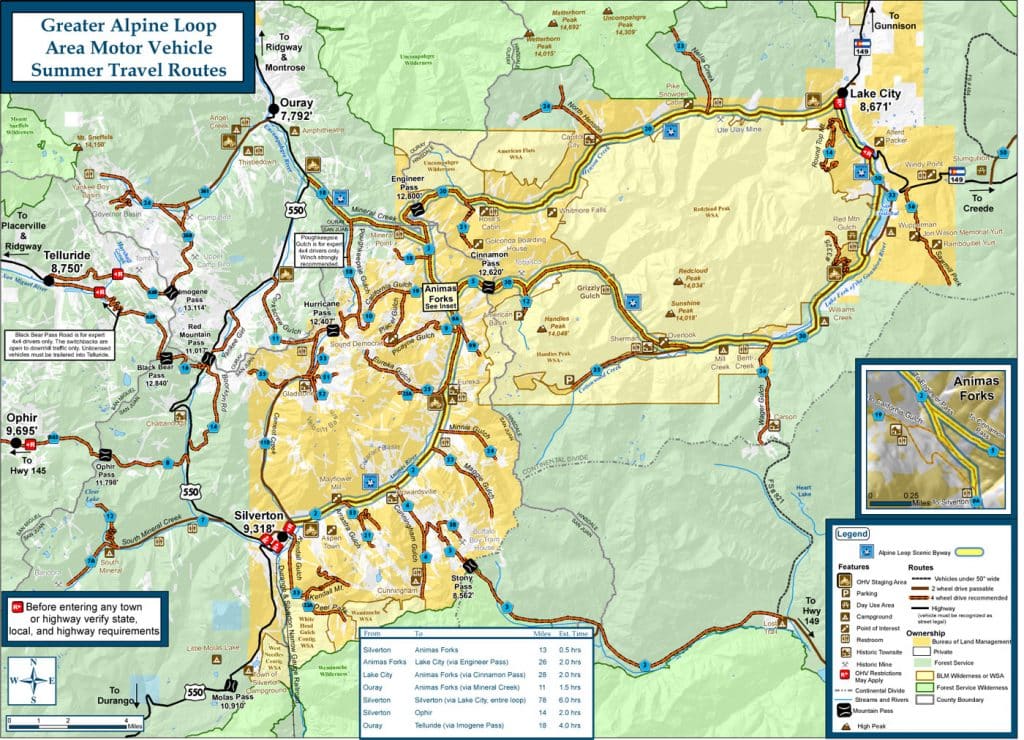 During the summer months, Rock Pirates leads RZR tours and rents RZRs, Generals and Rangers for self-guided rides, and they conduct snowmobile tours as snow permits. The Alpine Loop is a 63-mile scenic byway that winds its way through the southern Rockies via two mountain passes; Engineer Pass to the north and Cinnamon Pass to the south. Along the way, there are six 14,000+-foot mountains (Wetterhorn, Matterhorn, Uncompahgre, Redcloud, Handies and Sunshine), the historic towns of Lake City and Silverton, stunning alpine scenery, ghost towns, mines, high alpine lakes, gulches and streams.

We also did the Animas Fork Ghost Town Loop, which started and ended in Silverton, but the ban might prevent completion of the loop and turn it into a destination ride. Adventurers can choose between full-day and half-day self-guided or guided tours, starting at $300. 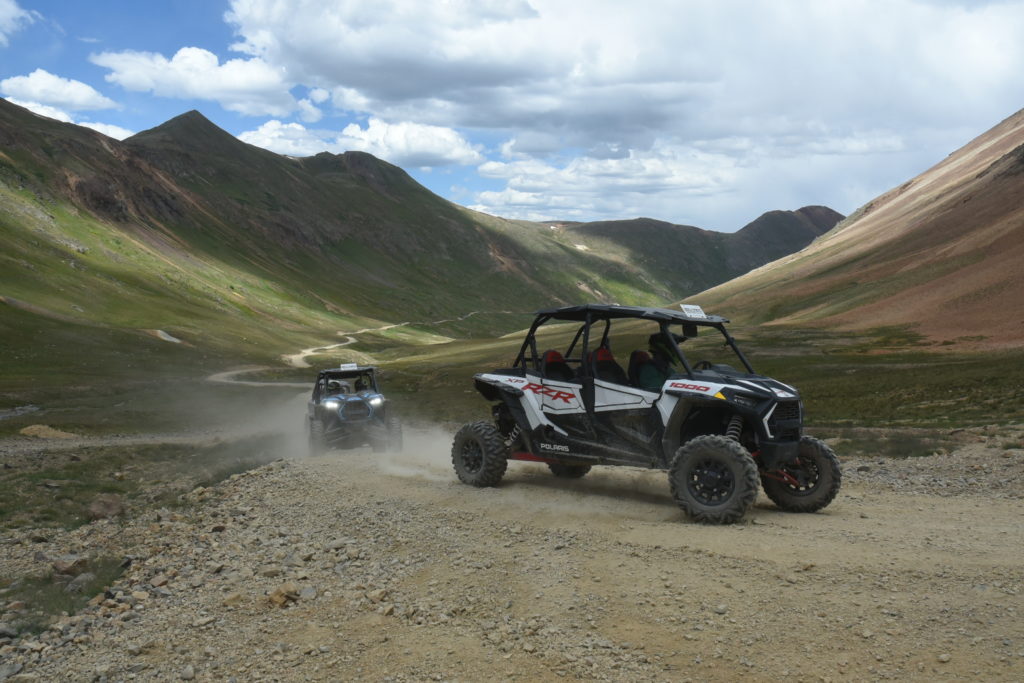 Fill out our 2021 READERS SURVEY for a chance to win free tires and wheels.