The COVID-19 pandemic has caused so many problems around the world. It’s undoubtedly affected sport with event after event being postponed. There are signs of sports action making its return, and it can’t come too soon for some.

Waiting for It all to Start Again

Being in lockdown is severe enough; not having live sport to watch makes it even harder. Television needs sporting action on its schedules, and we need to be sat in our favorite chair, watching it.

The return of some sports in the coming weeks and months will be much appreciated. Hopefully, the MLS will resume sometime in June. IndyCar racing is due back, too. Major League Baseball and the women’s golf tour are hoping to start again in early July.

While we wait, get ready to watch on TV and enjoy betting on the action again.  With global coverage, there will be lots to bet on, especially with the German Bundesliga back any time now. You can also bet on virtual sport and casino games. If you do want to join a sportsbook like 5Dimes, do some research before choosing which one is right for you. Reading site reviews will help you here.

As UTV fans, we know Texplex has already resumed its UTV racing series. Hopefully, more tracks will follow suit, but how are other sports planning to resume their calendars?

Back on the Greens 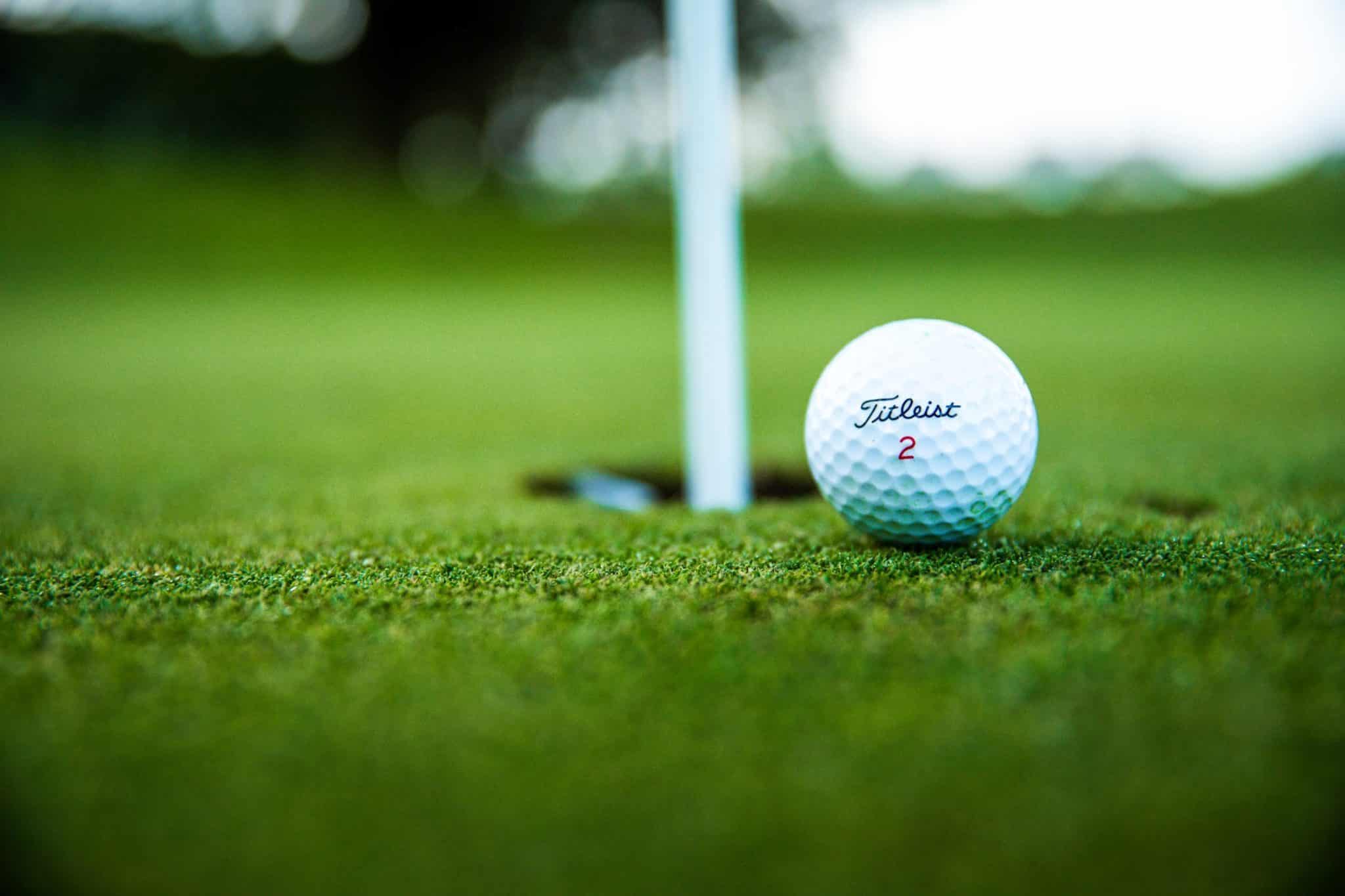 Golf has been severely affected by the pandemic. There have been no tournaments since mid-March, and the Masters has been re-scheduled. May 24 sees the sport return as Tiger Woods, and Peyton Manning face Phil Mickelson and Tom Brady in a challenge match to raise funds for COVID-19 relief efforts.

Then in June, the PGA tour is scheduled to resume beginning with the Charles Schwab Colonial event in Texas. 11-14 June is the date to put

in your diary, but you won’t be able to attend the tournament as it will be behind closed doors.

Safety is more important than who wins the tournament. Non-US residents will have to go through a 14-day quarantine period. Temperatures will be taken, and players testing positive will have to withdraw from the competition.

June will also see tournaments in South Carolina and Michigan. Special charter planes will be used to take golfers and their caddies from one event to another and then stay in approved hotels. It’s hoped a full schedule will be possible, but the first Major won’t take place until August. That may end up being moved from California due to local lockdown rules.

We know you love UTV racing, and it’s a big weekend for those of you who are also NASCAR fans. Sunday, May 17, was expected to see a NASCAR Cup Series race at the Darlington Raceway and the Charlotte Motor Speedway.

Again, there have been plenty of consultations with public health officials and medical experts. There won’t be any practice sessions with only the Coca-Cola 600 holding qualifying.

May has already seen UFC hold a behind-closed-doors event, and it just about went off without a hitch.  UFC 249 was held in Florida on May 9, the first of three in a week planned to take place. Just before the first, Jacare Souza tested positive for COVID-19 and had to withdraw from the event. A 25-page document has been produced that explains how the sport will try to keep everyone safe. There are plans to hold events on a private islandÂ

World Wrestling Entertainment (WWE) and All Elite Wrestling (AEW) have continued to put on weekly television shows and pay per view events. They are also behind-closed-door events, something that is costing them a great deal of revenue. Recently, WWE released or furloughed several wrestlers and agents.

Being in lockdown is hard enough, but not having live sport to watch is painful. Not being able to relax and watch the latest NBA game or seeing the MLS suspended after just two games has been so disappointing. The MLS hopes to resume their season in June.

Meetings are ongoing regularly at tracks such as Tampa Bay Downs, Gulfstream Park, and Will Rogers Downs. The Kentucky Derby will now be held in September, the first time since 1945 that it hasn’t run in May.

Sport will gradually make its comeback, though closed-door events look the way ahead. Its return will help its fans, sports organizations,

and television schedules. It’s certainly something to look forward to as we emerge from the coronavirus outbreak.