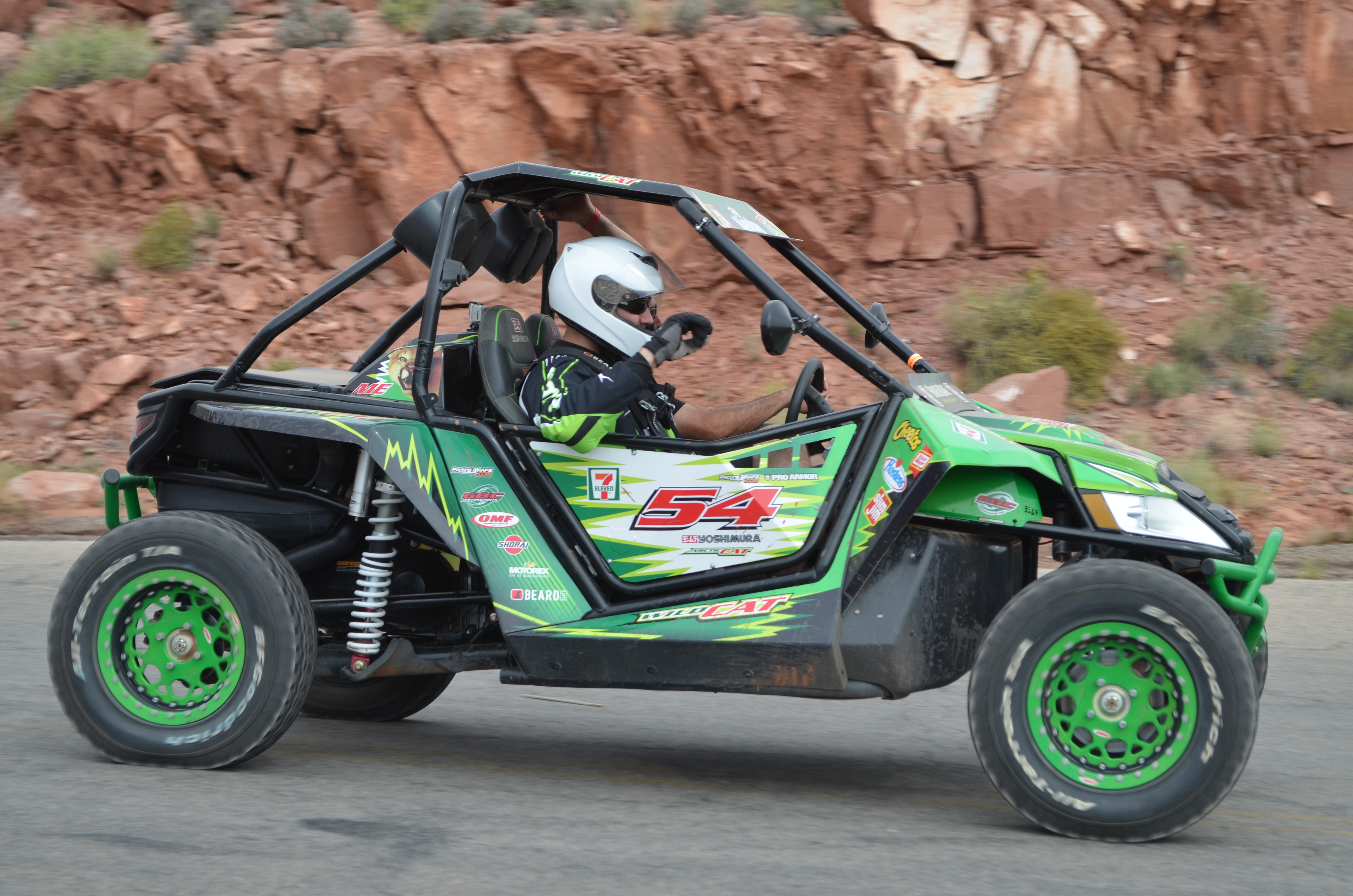 How cool would it be to be able to street legalize your UTV and ride on the street to connect Forest Service/BLM/state roads and other trails? Well, it’s legal to do so in almost half of the United States, and there are a few companies that make street-legal kits for UTVs and ATVs. Today’s UTVs already have most of the required equipment such as mufflers, seat belts, headlights, taillights and brake lights.

OHV-friendly states like West Virginia let OHVs travel city streets on the Hatfield-McCoy trail system, and Utah recently passed a law saying UTVs were legal on every street except Interstates (I-15 and I-70) or in Salt Lake City.

Besides OEM equipment, Arizona requires a horn that can be heard 250 feet away and rear-view mirror(s), which the DragonFire Racing universal street-legal kit ($99.99) supplies, plus a license-plate bracket with light.

Many states (NV, WA, etc.) require that UTVs only be operated on county (general and minor) roads with speed limits of 45 mph and lower. Tennessee requires UTVs only go 35 mph, which makes the Can-Am speed key golden, and you need DOT-approved tires like the GBC Kanati Mongrel and an orange tractor triangle on the rear end. Other states (UT, TX, WY, etc.) require amber front and red rear turn signals and lit license-plate brackets, This buyers guide has a kits with turn signals, horn, plate bracket with light, wiring harness with fuses and mounting hardware for. Also, Dux Signal Kits makes RZR/Ranger and Can-Am specific kits with all that’s needed in most states for $169-$250, and XTC Power Products has a base kit kit with LED turn signals, flasher,  horn, with OEM plugs, fusses wiring and mounts for $389.

Michigan is the most hard-core and expensive, as it requires a full glass windshield, windshield wiper and washer, and the Can-Am Commander Limited only requires addition of the washer pump and reservoir plus the turn signals. Some states allow unlicensed UTV and ATV use on roads when snow makes roads impassable, and New Hampshire requires red four-way flashers on snow plows.

ENTER TO GET FREE ELKA SHOCKS