THE ENGINE IN HONDA’S NEW TALON 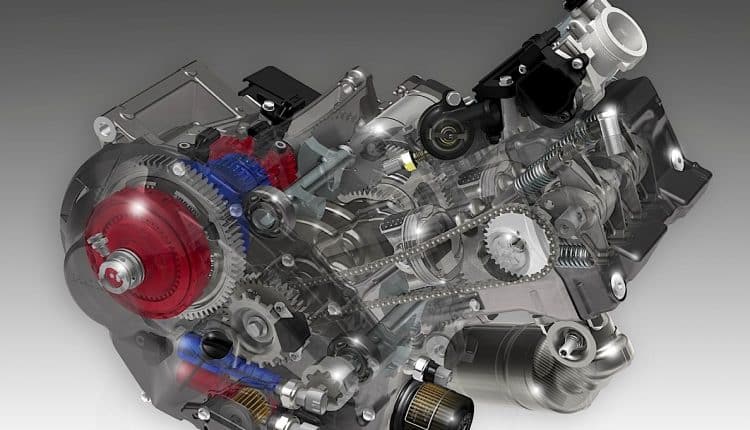 — How much horsepower will it have? —

For awhile now the UTV world has been talking about Honda’s new Talon. It was just last week that they admitted it does exist. Honda didn’t confirm the name, but they did say their new sport UTV will be introduced on November 27. Okay, so that gives us 6 weeks to speculate on what engine will power the Talon. Right off the bat we can assume it’ll be in the 1000cc range. It wouldn’t be like Honda to go above the standard 1000cc size that the manufacturers use as the limit defining UTVs. It’s also unlikely that they’d want to further push the horsepower war currently going on between Can-Am and Polaris. Most people think Honda’s Talon won’t go overboard in the power department, but have just the right amount for spirited acceleration while being durable and dependable. We agree with that speculation. 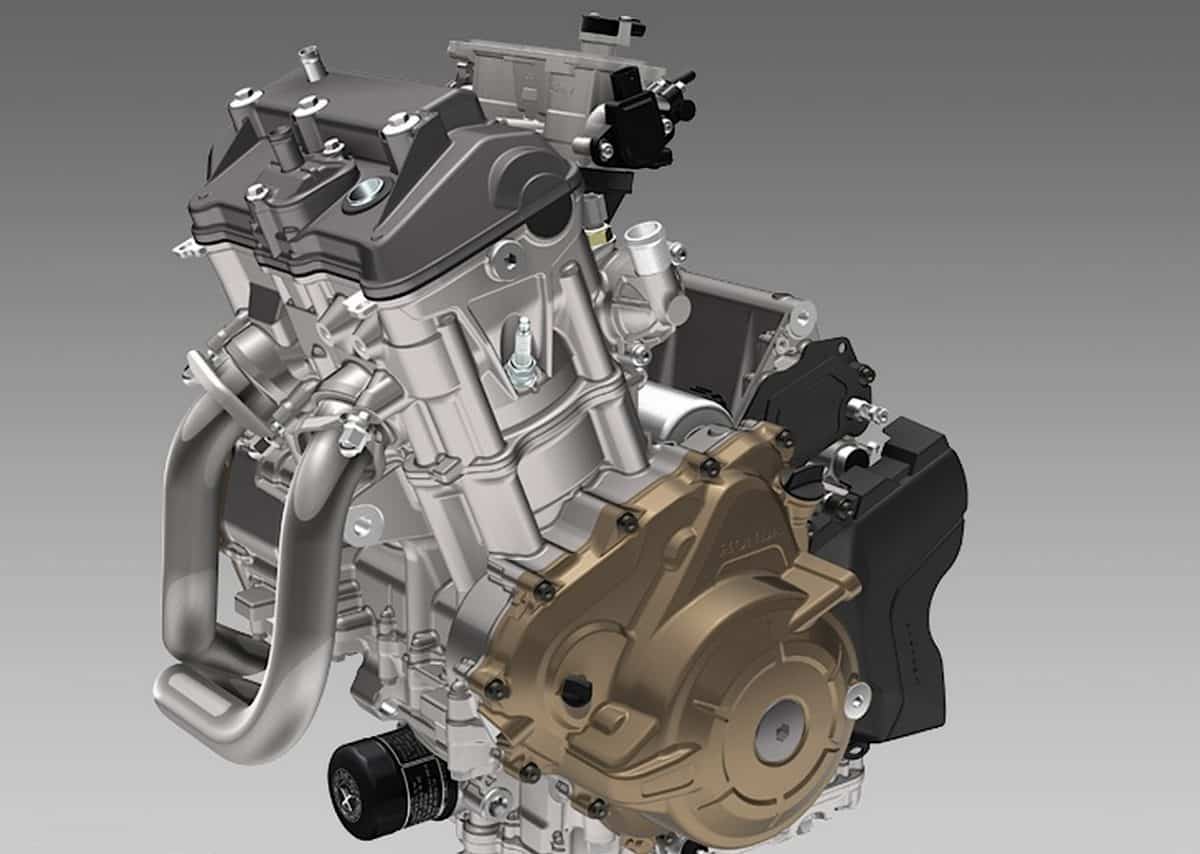 Will the Talon have this engine, which comes from Honda’s Africa Twin?

So, what are the possibilities for the Talon’s engine? Well, we can start by looking at the engine in the Honda Pioneer 1000. The big twin cylinder unit features the uni-cam head design similar to what the TRX450R and CRF dirt bikes use. One could say it is like two 450R cylinders side by side. However, the 450R has a bore and stroke of 96mm by 62mm. The Pioneer has a bore and stroke of 92mm by 75mm. In other words, it uses a smaller bore and longer stroke, which is not as good for maximum high-rpm horsepower, but it’s better at producing more low to mid-rpm torque. 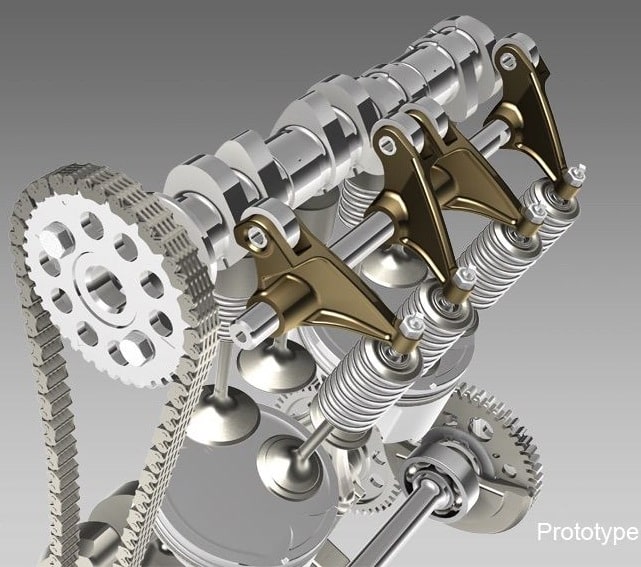 The 450R, Pioneer 1000 and Africa Twin 1000 use this Uni-Cam design. The cam shaft pushes the intake valves directly and operate the exhaust valves with rocker arms.

There is actually another 1000cc, twin-cylinder, uni-cam  engine that already exists in Honda’s line up. It’s in their big adventure bike called the Africa Twin. In fact, it has the same bore and stroke as the Pioneer 1000. We’re not sure which one influenced the other’s development, but their motors do have visual differences. The Africa twin makes more power, though. It’s rated at 94 hp while the Pioneer is rated at 72. 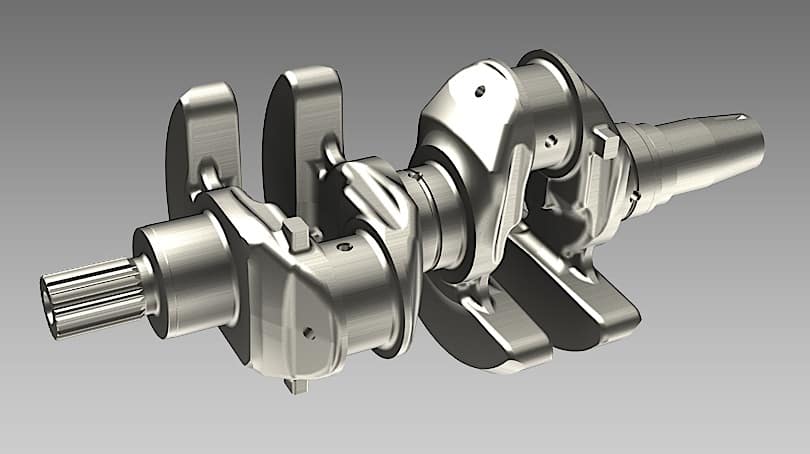 The Africa Twin uses this 270 degree crank which gives the parallel twin somewhat of a V-twin power sequence.

One can speculate that the Talon’s engine will be based more on the Africa Twin’s cam profiles, putting it in the 90 horsepower range as well. Or, one can’t rule out that Honda might have developed an all new engine just for the Talon. Perhaps a 3-cylinder like Yamaha’s YXZ, Can-Am’s X3 and Textron’s Wildcat XX. That would make sense if Honda was wanting it to go above 95 horsepower. A 3-cylinder can make more power than a twin of the same displacement. 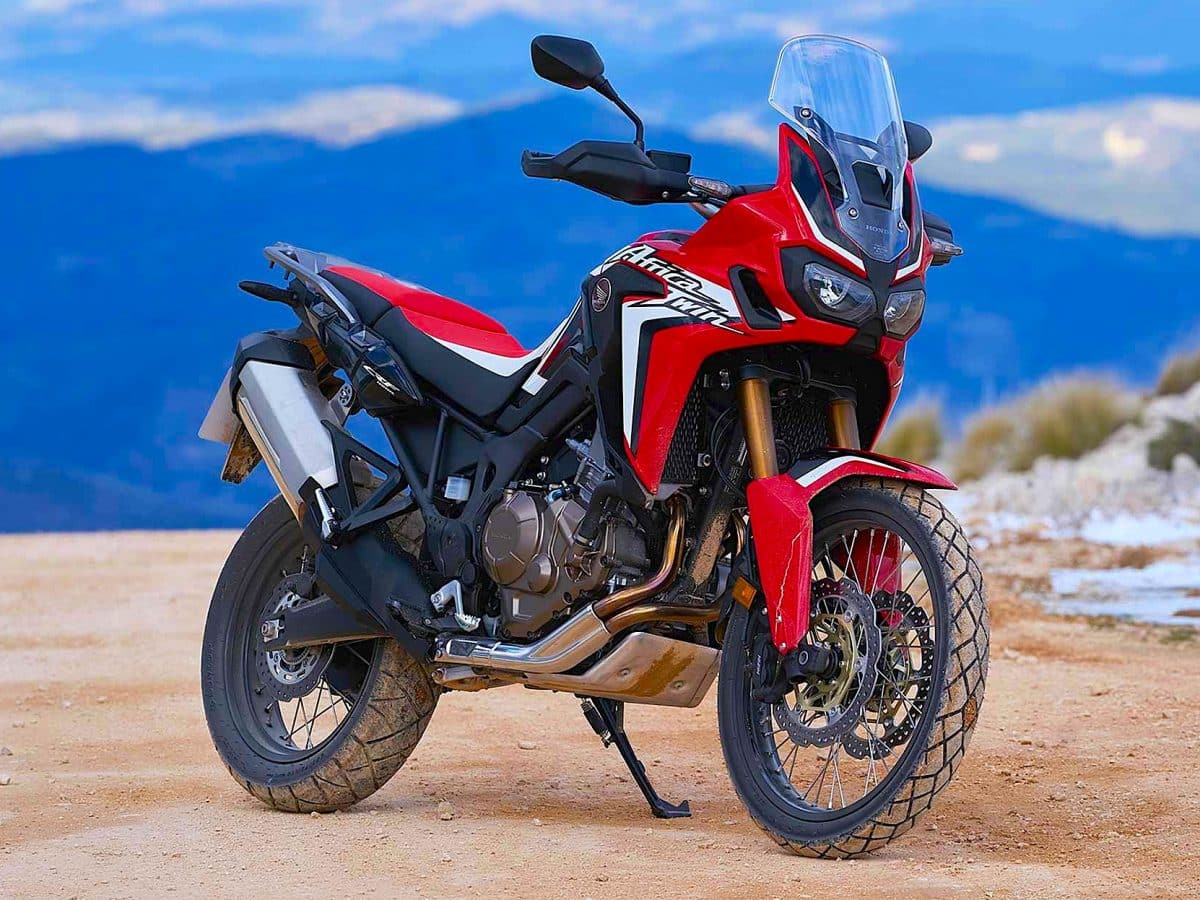 This is what Honda’s Africa Twin Adventure Bike looks like. It travels long distances on roads very well and does okay in the dirt if it’s not too rough.

We’ll keep trying to get more exact information on the Talon before its official release, so stayed tuned.

YOU CAN DRIVE THE NEW HONDA TALON!–WHERE & WHEN!