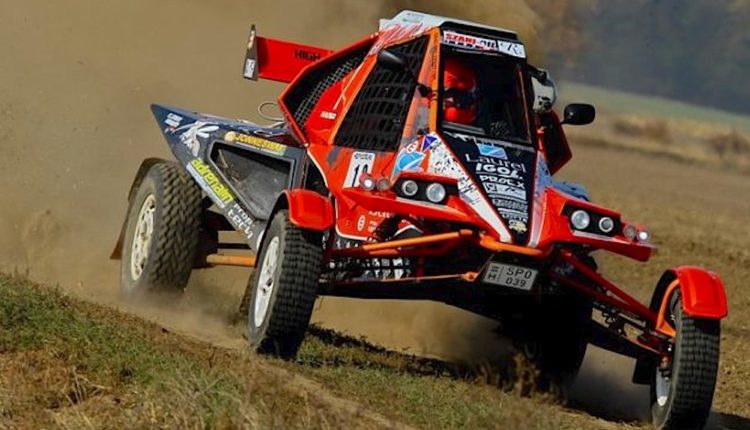 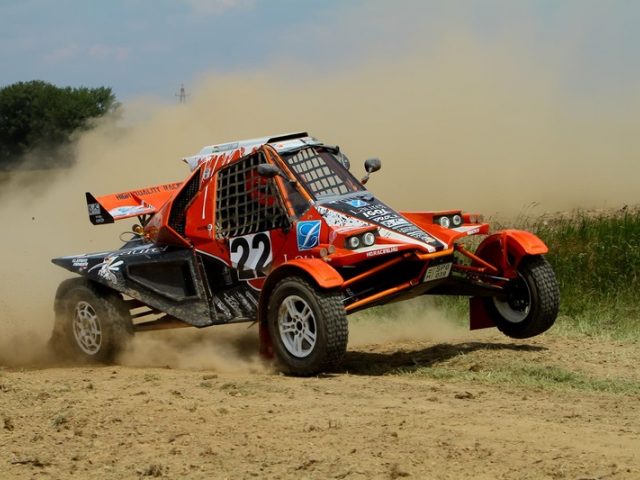 — Here’s an unusual looking machine made by Klement. They call it the Mosquito, perhaps because it kind of has the appearance of an angry insect from the front. It is powered by a Yamaha R1 street bike engine. The 1000cc, four-cylinder, four-stroke makes 188 horsepower and has a manual six-speed gearbox.

Klement designed the Mosquito for top off-road performance and ready to run Europe’s Rally Raid series or the FIA’s Cross-Country World Cup light buggy class. The top speed of this machine is in the 105 mph range. It comes with electric power steering, King or Fox shocks and Brembo brakes. 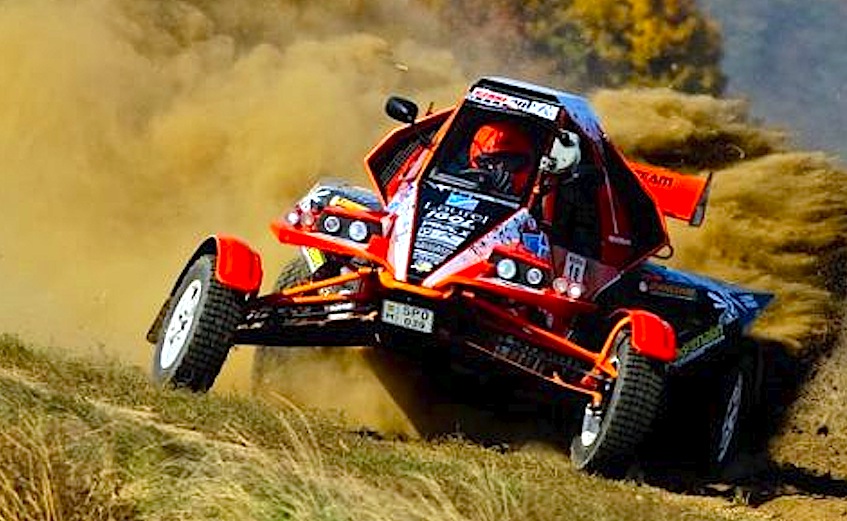 The Mosquito is 78 inches wide, has a 98 inch wheelbase and weighs 1,650 pounds. Based on the price we’d say it has a low production run, built mainly for racers. Klement has it listed for 65,000 pounds, which converts to 88,000 US dollars. You could buy a Can-Am X3 Turbo and do some major mods to it for a whole lot less money.

WHERE TO RIDE AND RACE YOUR UTV: UTV WORLD CHAMPIONSHIPS