WHY WON’T MY UTV START? 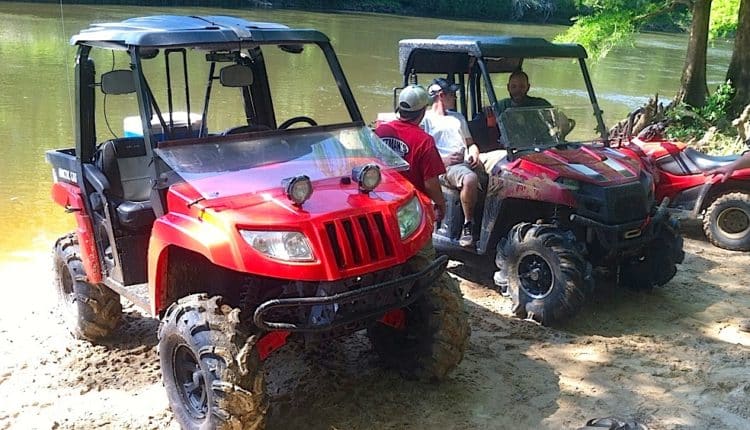 — THE TROUBLESHOOTER, by Sarge McCoy —

Hey Sarge — When trying to start my 2009 Arctic Cat 650 Prowler it just makes clicking sounds like a machine gun, and the engine rolls over only one revolution. I just parked it yesterday, and now it won’t start unless I jump it. I have always kept the battery on a trickle charger since new. I replaced the starter solenoid, but it still clicks and still won’t start. The battery reads 13.5 volt, so I am turning to you because my nearest dealer is 60 miles away. Sarge, please help!

Private Peter Pan, several things could be wrong. The first is you replacing parts without knowing just what is wrong! Fifty sit-ups, Boot! The next thing could be the decompressor, which could be out of adjustment or broken. The next is a corroded battery cable or connection. Just why do you keep your Zooter on a trickle charger all the time? Bad charging system? Just how old is that battery anyway? If it is the original battery, at eight years it is most likely shot. Of course, the battery would read 13.5 volts, Boot, because you have the battery charger connected to it! Keeping a battery on a charger all the time won’t prevent it from aging. And depending on the type of charger you have connected to the battery, you could be boiling the battery and cooking it. You stated a trickle charger in your letter—that is typically in the 1-amp range, depending on the model. For long-term charger use, you should use a battery charger that has a float charge—that is the charge level reduced to a level that maintains the battery against self-discharge, typically holding the battery at 13.2–13.4 volts. Check your connections and your decompressor, then disconnect that charger and wait 12 hours, then read the static battery voltage. Sarge is betting it will be south of 11 volts! Boot, the Motor Pool Sergeant has six Humvees in need of new Hawker HASP-FT Armasafe AGM batteries. So review TM 9-2320-280-20-2, Section 4-79 “Battery Replacement and Servicing” and report for duty in the motor pool at zero-dark 30! That’s a dozen 88-pound bricks in case you are counting, Boot! Dismissed!

E-mail your questions to Sarge McCoy at [email protected]

Include your full name, city & state.