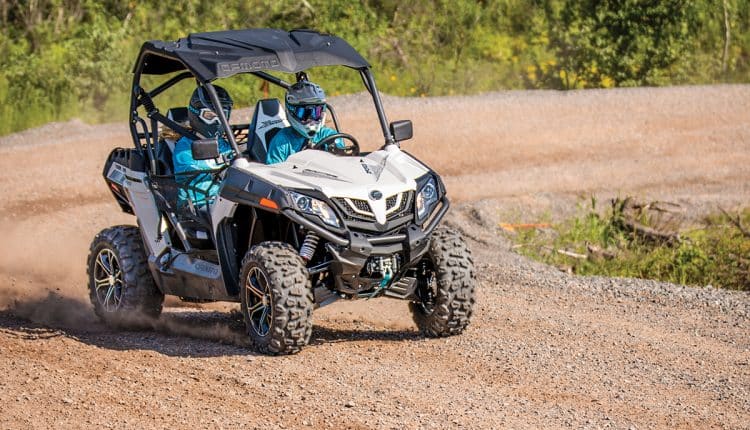 UTV Growth In The European Market

The UTV market in Europe for years to come 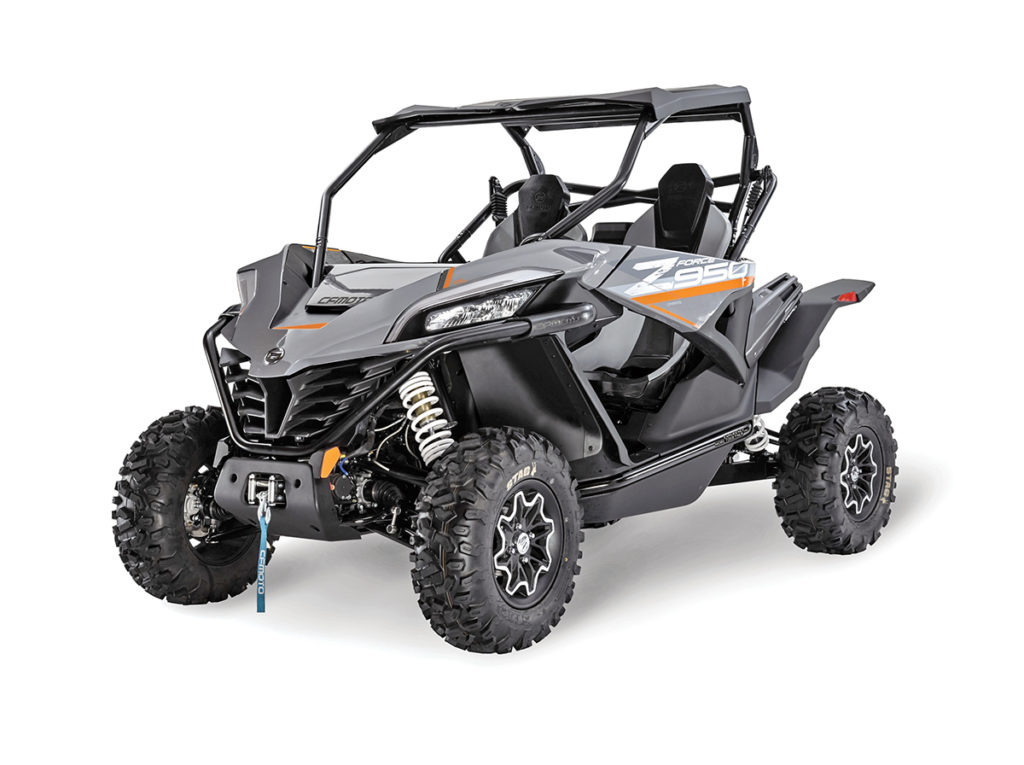 Europe presents tremendous growth and opportunity for the UTV market. In fact, over the next 7 years, forecasts point to an upward trajectory set to yield a compound annual growth rate of 10% between now 2021 and 2028. So the next question that could arise is, what are the factors that will drive such growth within the European market? While there exists a market for the recreational use of such vehicles, the first port of call is the military.

Which European countries will see growth?

The growth of the UTV market encompasses the following countries: the UK, Belgium, France, Germany, Poland, Italy, Russia, Spain, and the greater Europe. As far as the UK is concerned, the growing demand for farming, recreational pastimes, and touring have spawned a number of multinational automotive manufacturers more than willing to introduce a new range of UTV’s which has been noted by Auto Trader Group on FTSE 100, that through this demand projects steady growth in the industry. In addition to the aforementioned reasons, the UK has displayed projected growth as not only are these vehicles in high demand but they will be taxed for public road usage. As far as France is concerned, entertainment, sports, forestry, and hunting are the main driving factors for the demand for UTV’s. In addition, France has also experienced growth in terms of adventure parks and recreational havens.  Belgium’s demands for UTV’s are centred around a rise in adventure sports, tourist attractions and other recreational activities. As for Spain, the government has thrown money at vegetation machinery and agriculture while also incorporating advanced technology. In order to meet the increased demand for food, better agricultural machinery has been required, and UTV’s have been able to assist in scaling up such operations. In addition to all of this, Barcelona has gained popularity for hosting numerous off-roading activities, fuelling the need for UTV’s. One of the main most responsible members behind the proliferation of UTV’s is the Honda Motor Co Ltd, whose production is carried out through a widespread network of sales. 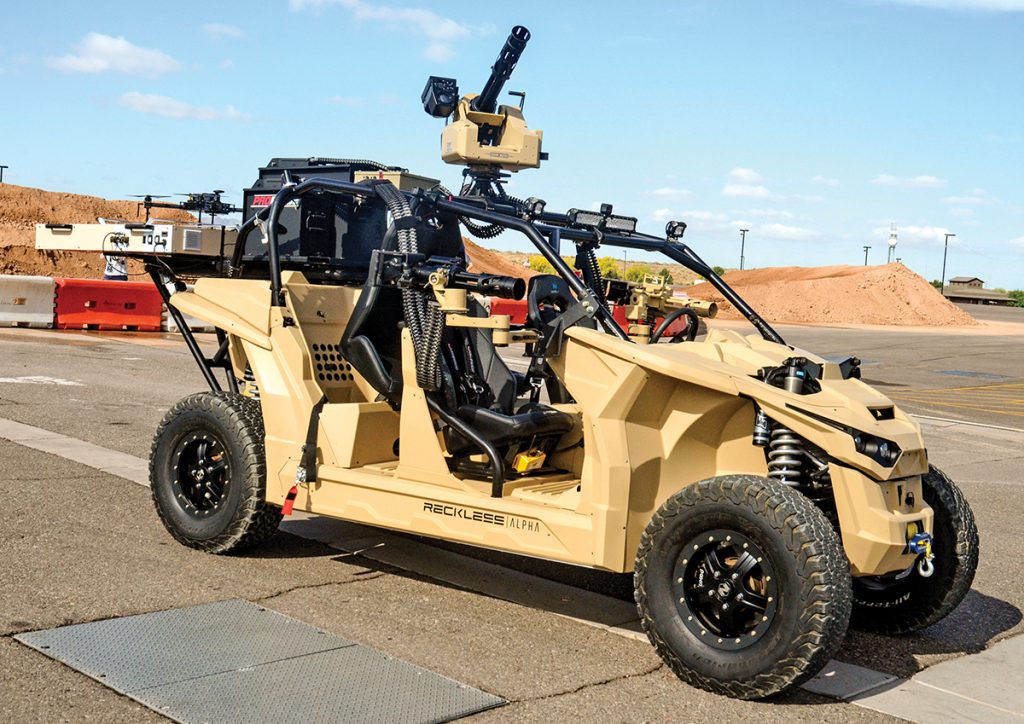 Tourism sectors have taken advantage of both UTV’s and ATV’s (All Terrain Vehicles) and have constructed the necessary attractions to entice visitors to extend their stays. Many European countries have started playing host to annual events and to sweeten the deal, anyone who can drive a UTV can partake in the racing activities. As mentioned earlier, military applications have also played a vital role in the proliferation of UTV usage on a global scale. The use of UTV’s has allowed for the military to expand its operations including the long-distance transportation of armed forces across rugged terrain. Such has been the success, that the US Army has invested in ATV’s with the capacity to transport up to 9 fully armed soldiers at minimum speeds of 55 mph. With an increased demand for such vehicles, R&D will only get bolstered and thus better safety features will come to be standard, thus giving manufacturers more reason to be competitive and strive for dominance in an ever-increasing market.