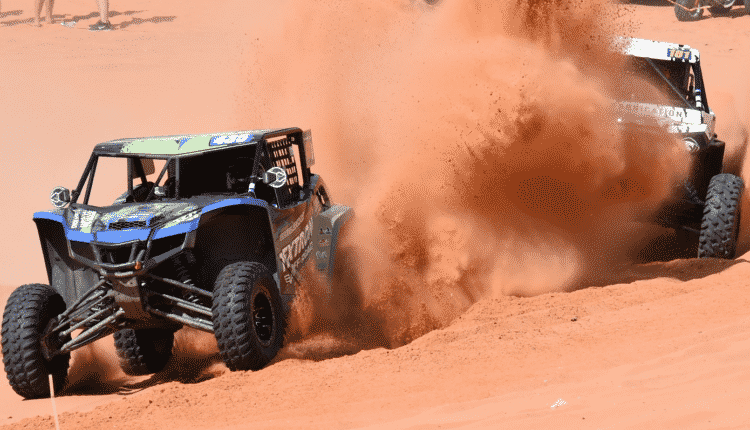 — LATEST HAPPENINGS IN THE WORCS SERIES —

Utah’s Sand Hollow State Park hosted the fifth round of the nine-round World Championship Off-Road Series (WORCS) for UTV, ATV and dirt bike racers. Dubbed the “most beautiful off-road race in America,” Sand Hollow boasts red sand dunes, desert and red-rock formations that make the mid-series round as challenging as it is scenic. Going into the midway point of the WORCS series, the two Pro UTV-class points were as follows: 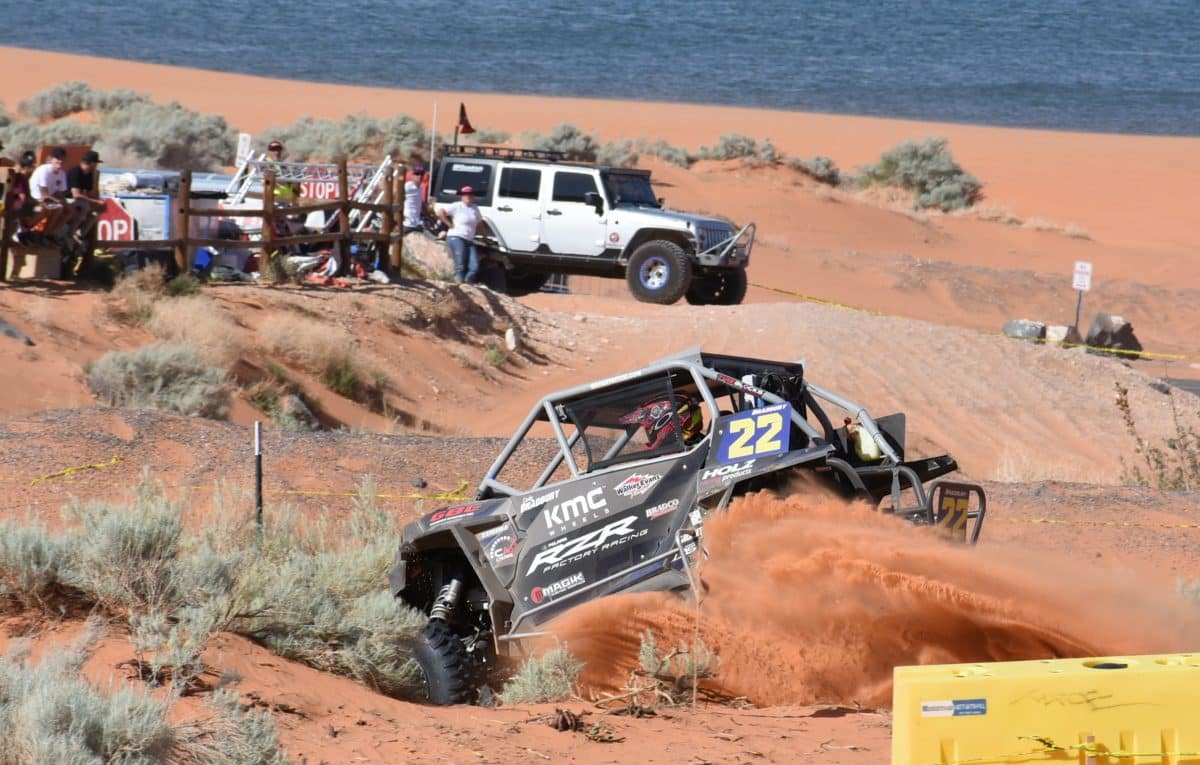 Cody Bradbury clocked the fastest UTV lap of the weekend in his Holz/WER/GBC RZR Turbo, and he won the UTV Pro class by four seconds over Ryan Piplic with points leader Davi Haagsma third. 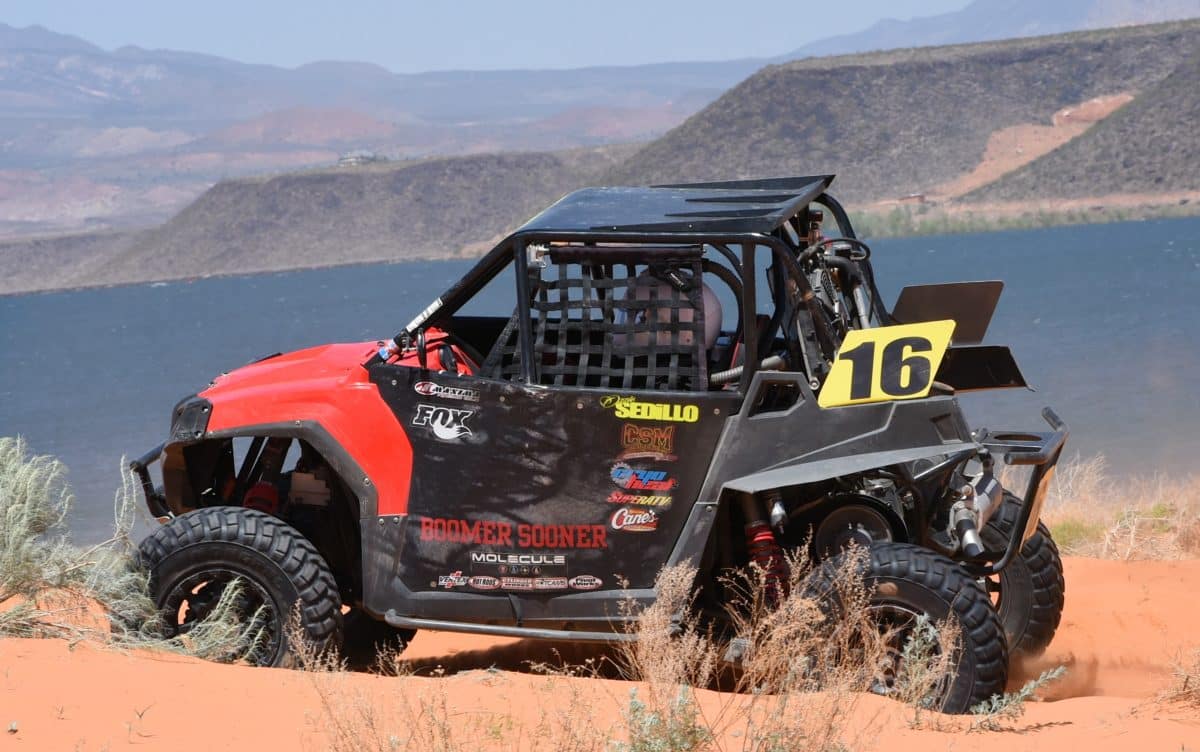 Aztlan Sedillo scored his fourth 900 Production win and has a perfect 120 point total; the Havasu rounds were split between Pro and Amateur/Youth classes, so there are actually seven UTV rounds.

Hot weather and a lack of spring showers had the Sand Hollow dunes dry and wind-swept, with solid rock hiding under the red sand. As the UTVs dug deep into the soft sand, rock was exposed in many areas, but the rocks were the same color as the sand. Many racers suffered flats and worse, and attrition took its toll in many classes. The top five for Pro UTV (Turbo) and Pro Stock (1000) were: 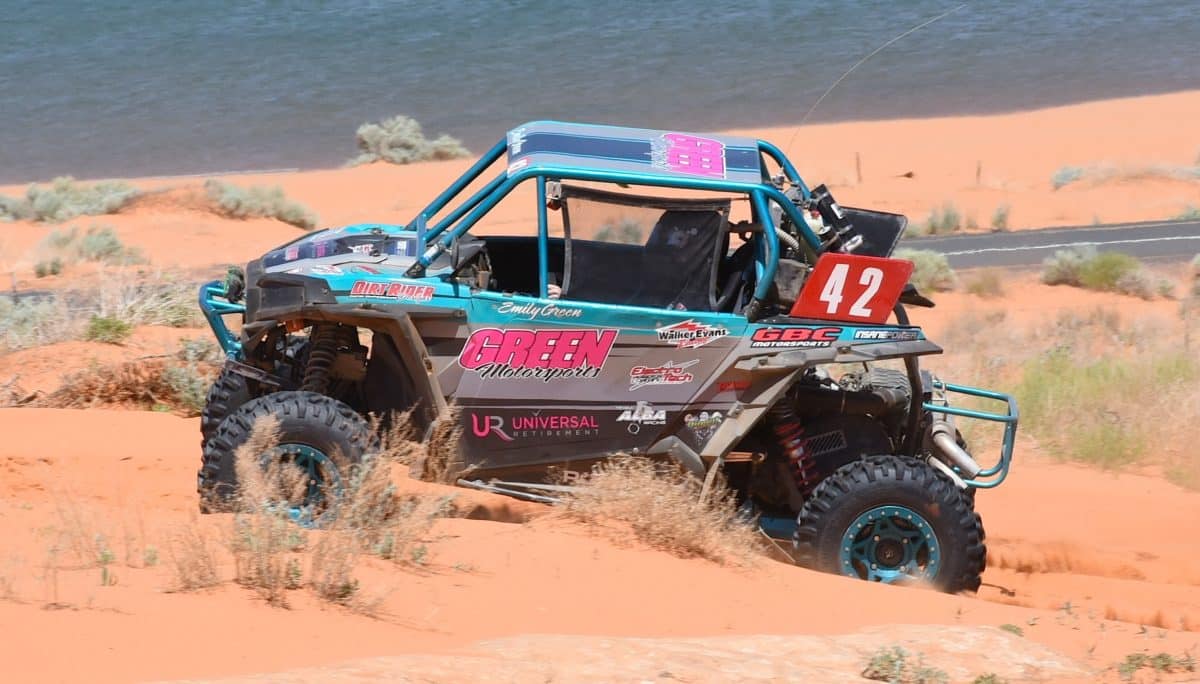 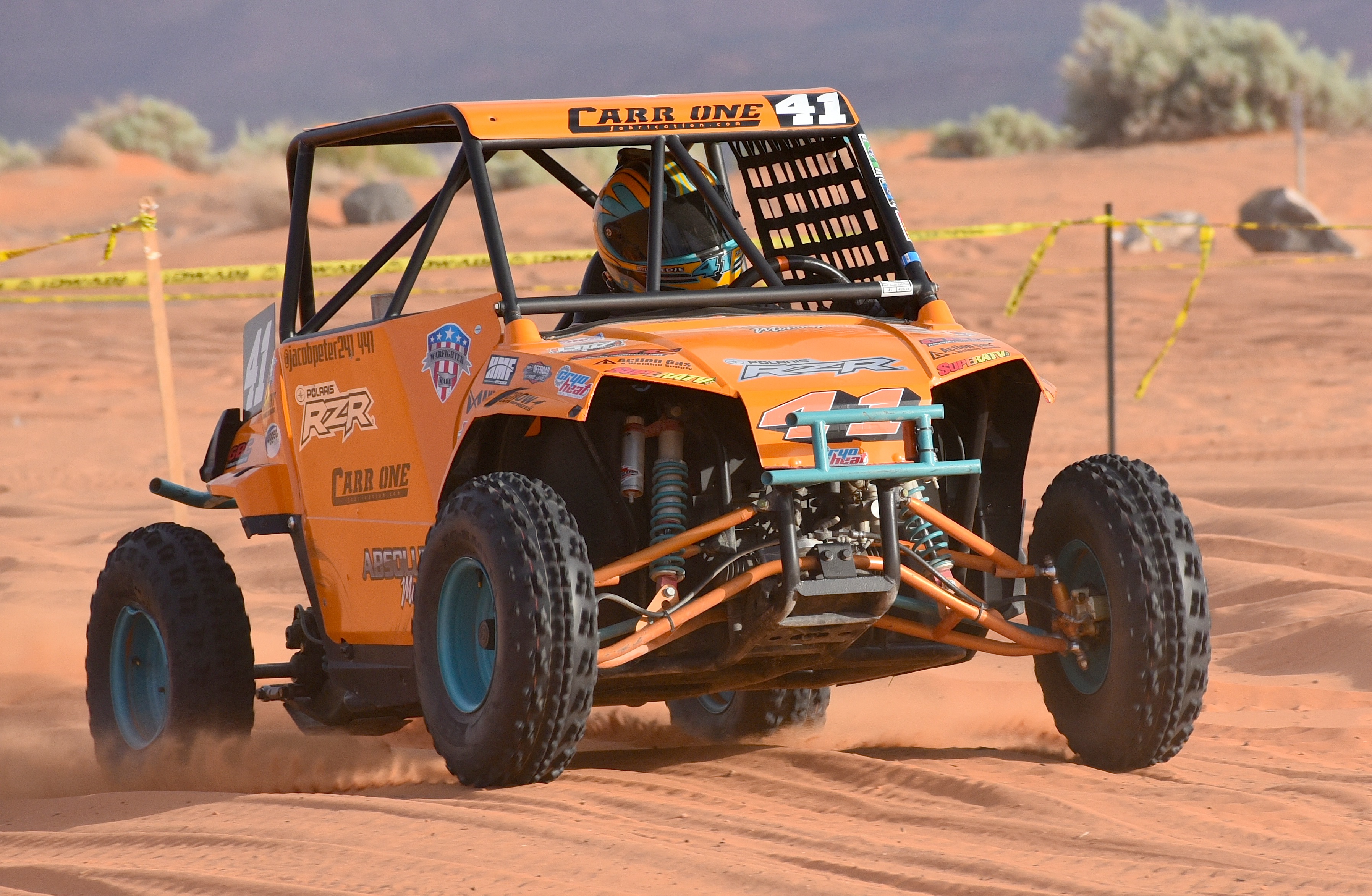 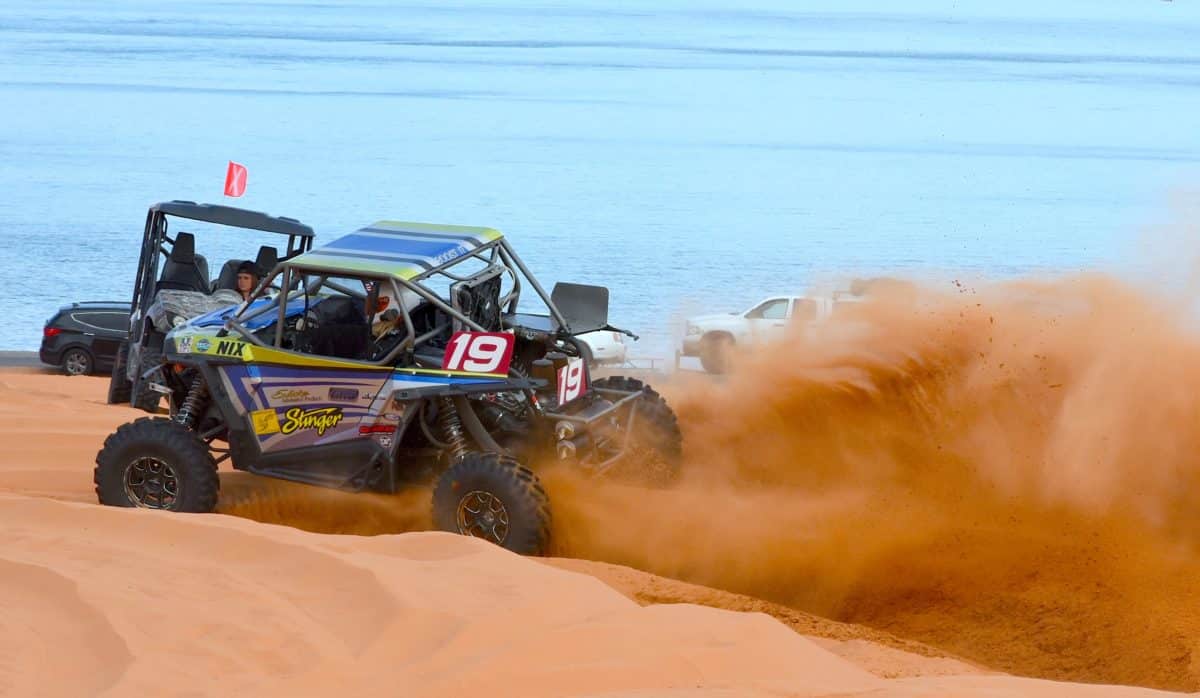 Randal Nix scored his third 1000 UTV win of the season, winning by a minute 24 seconds over Bryan Carr. 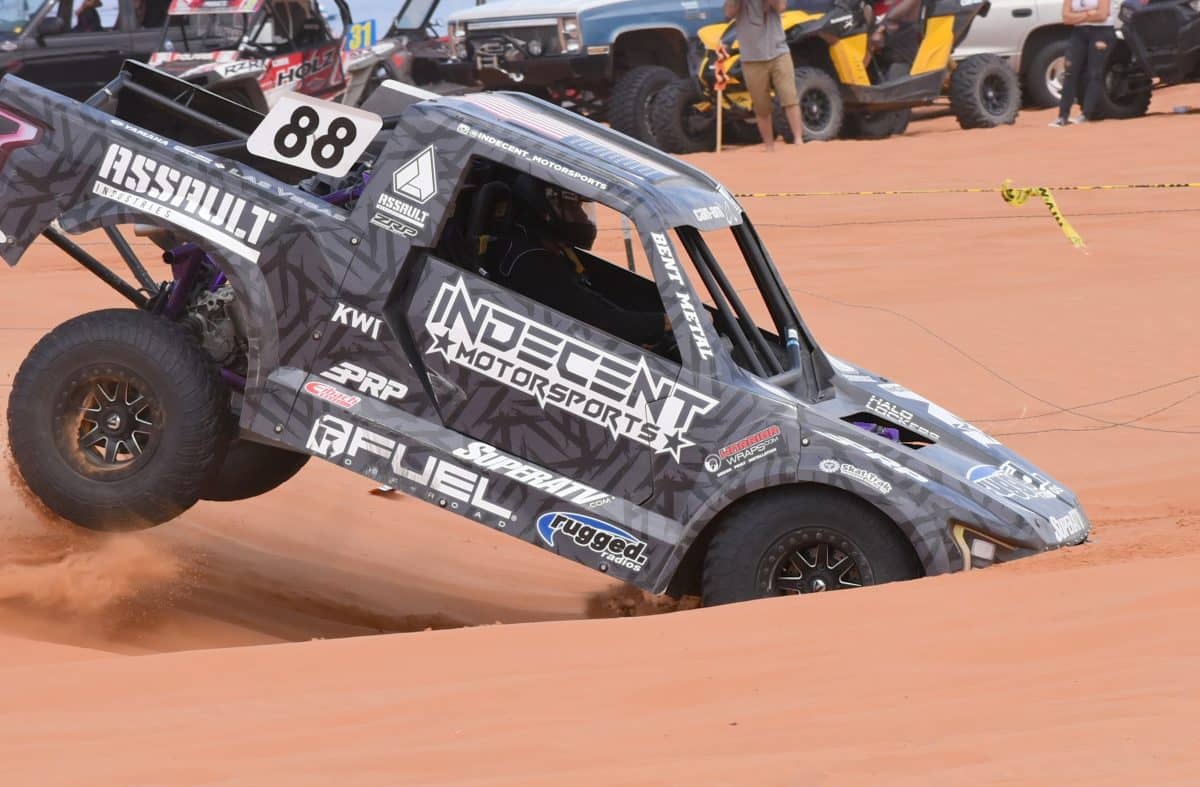 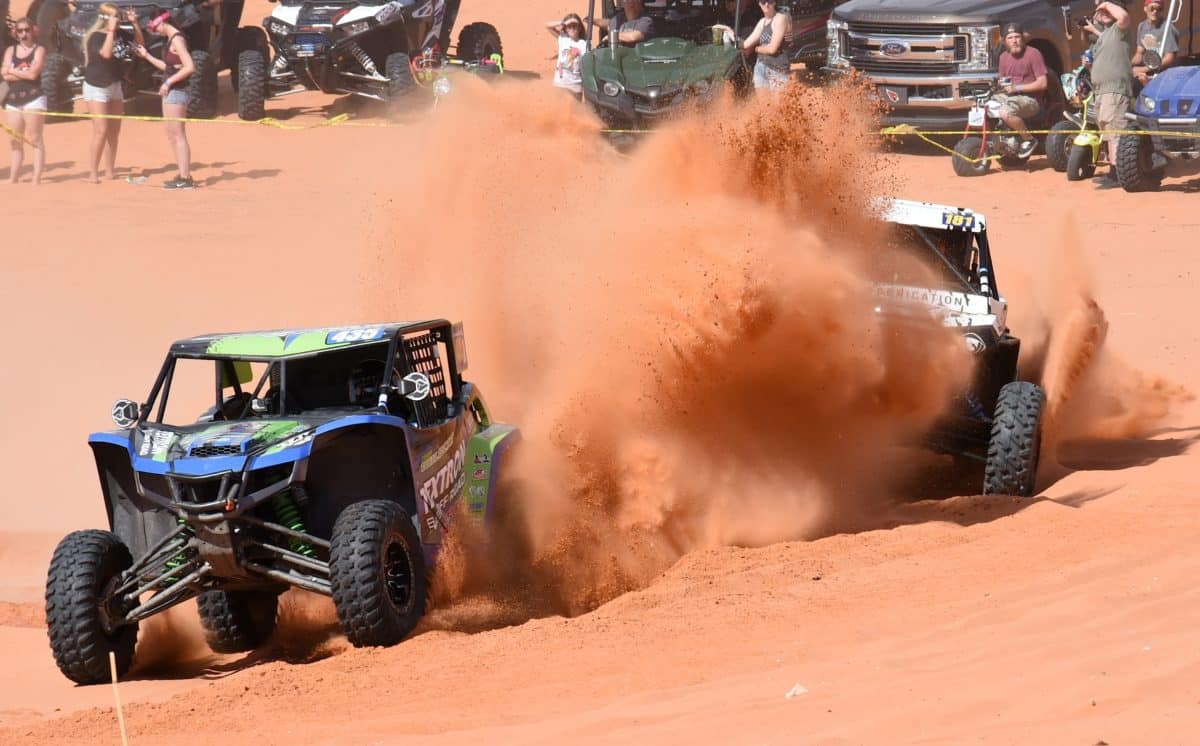 In his first WORCS race of 2018, Ray Bulloch DNF the UTV Pro (Turbo) race. The next day, Bulloch started on the third UTV Pro row and worked his Textron Wildcat XX through the field of 1000s. Bulloch’s fastest lap (of five) was almost 10 seconds faster than points leader Beau Baron’s fast lap.