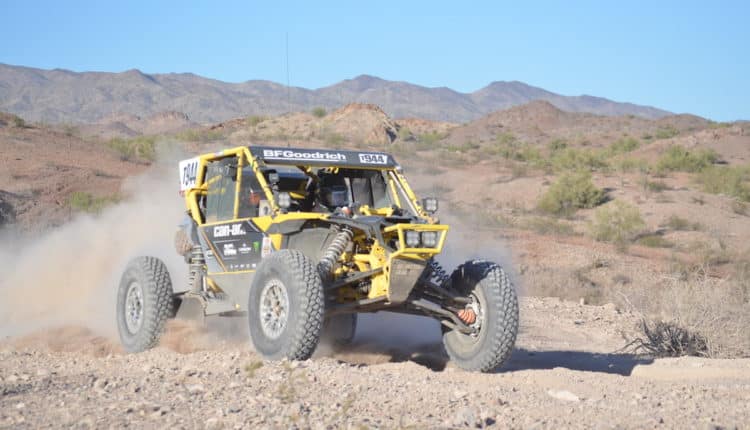 The race will now be a part of a special off road event called the California 300 taking place in Barstow, California. UTV’s will have their own races, against only UTVs on Friday of the event.

It hasn’t been confirmed yet, but most likely the race will take place on one of the competition loops at the Stoddard Wells OHV Park South of the Outlet Center in the community of Ludlow just off Interstate 15.

This area hosted major off road races in the 1970’2 and 80’s including the Fire Cracker 250 when Trophy Trucks were just getting their start in the mid 1990’s. The iconic event is something we are sure the Martelli Bros. want to relive, with their own modern flare and excellent media coverage.

The area is also the testing ground for some of the top shock tuners in the nation and many desert racing teams. It’s a testing ground notably because of its close proximity to Los Angeles and it’s one of the roughest sections of deserts in all of Southern California.

According to Mad Media, the California 300 will take place on a newly mapped 75-mile racecourse, and will be a four lap race. The elite Unlimited Truck class will battle it out against each other in their own dedicated race on Saturday, October 15th, with Class 1, Unlimited Truck SPECs and other select classes racing earlier that day.  Limited class racing will take place on Friday, October 14th, highlighted by the inclusion of the UTV World Championship races.  How they will fit all the limited class cars and UTVs into one day of racing without eliminating classes is beyond us. Hopefully a concrete schedule will be announced soon.