VOLCON announced today, that its Stag high performance, UTV will be powered by a GM electric motor. This machine along with an un announced vehicle known as Project X, will both use the latest in General Motor electric propulsion. 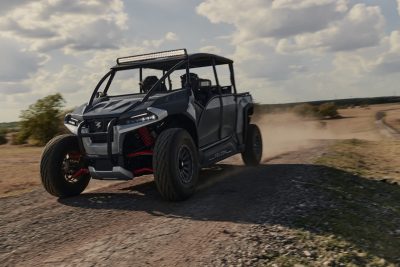 We found that GM does have a spec OHV motor they highlight on their website HERE  and the numbers are much more impressive than Volcon originally stated the Stag will equipped with.   Most likely Volcon is basically throttling back this power out put to achieve their claimed 100-mile range they give the Stag. 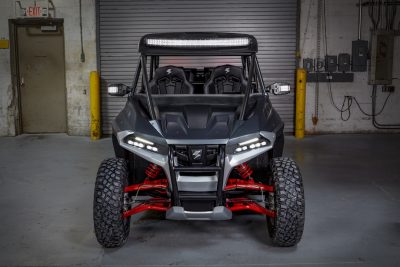 Wouldn’t it be nice to basically be able to flip a switch and have double the horsepower on tap. Boy, the drag races at Comp Hill are going to be fun. Can you say sleeper? 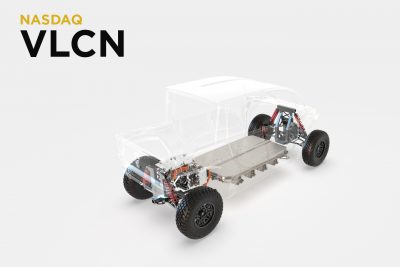 However, this 400-Volt motor might possibly be the powerplant GM plans to sell to rock racers competing in the new E-Spec Class at King of The Hammers and there may very well be a “Powersports” electric motor being developed at GM as we speak. Either way, this news will get the conversation started. 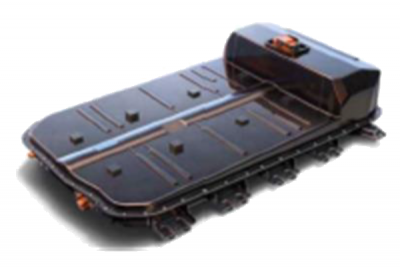