WHERE TO RIDE AND RACE YOUR UTV: CHAMP OFF-ROAD RETURNS TO ERX PARK

The Championship Off-Road Tour will hold its fifth and sixth of ten rounds this weekend at ERX Motorsports Park at Elk River, Minnesota. The Toyota Off-Road Nationals will have spectators in attendance, but those not close enough to ERX Park can view the races online by clicking on the link below. CORT will live-stream all ten rounds of action at www.champoffroad.com/livestream, and you can also catch up on all champ short-course action at www.champoffroad.com and click on the on-demand tab. 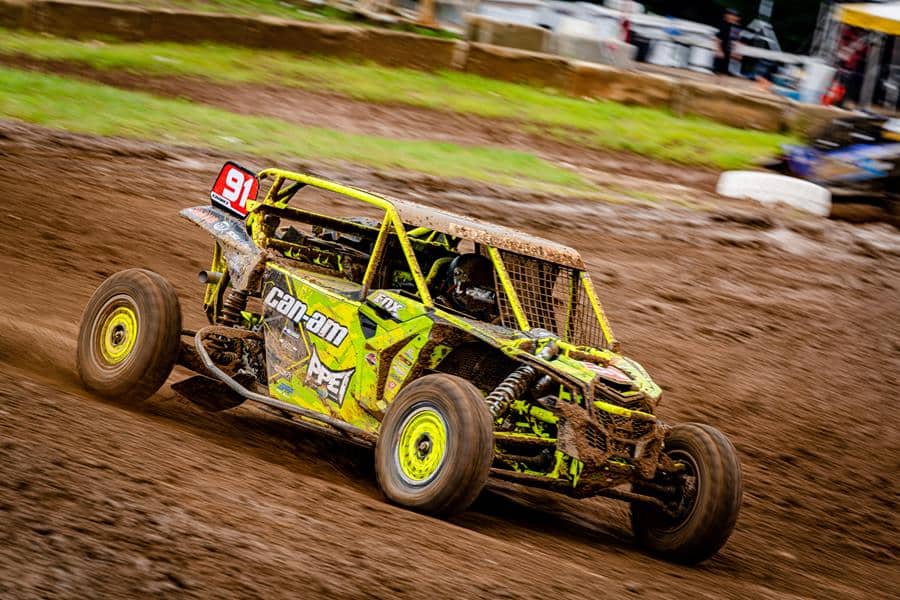 Short-course icon CJ Greaves will be doing triple duty at both ERX rounds this weekend, as he competes in both Pro Stock and Pro Mod UTVs and also the Trick Truck class. Kyle Chaney will be looking to avenge Pro Mod UTV losses to Greaves at the opening two rounds and a bad third round at Dirt City, where he finished 13th. Chaney recovered with the Dirt City win at the fourth round, so he only trails Greaves by a point heading into the middle of the season. 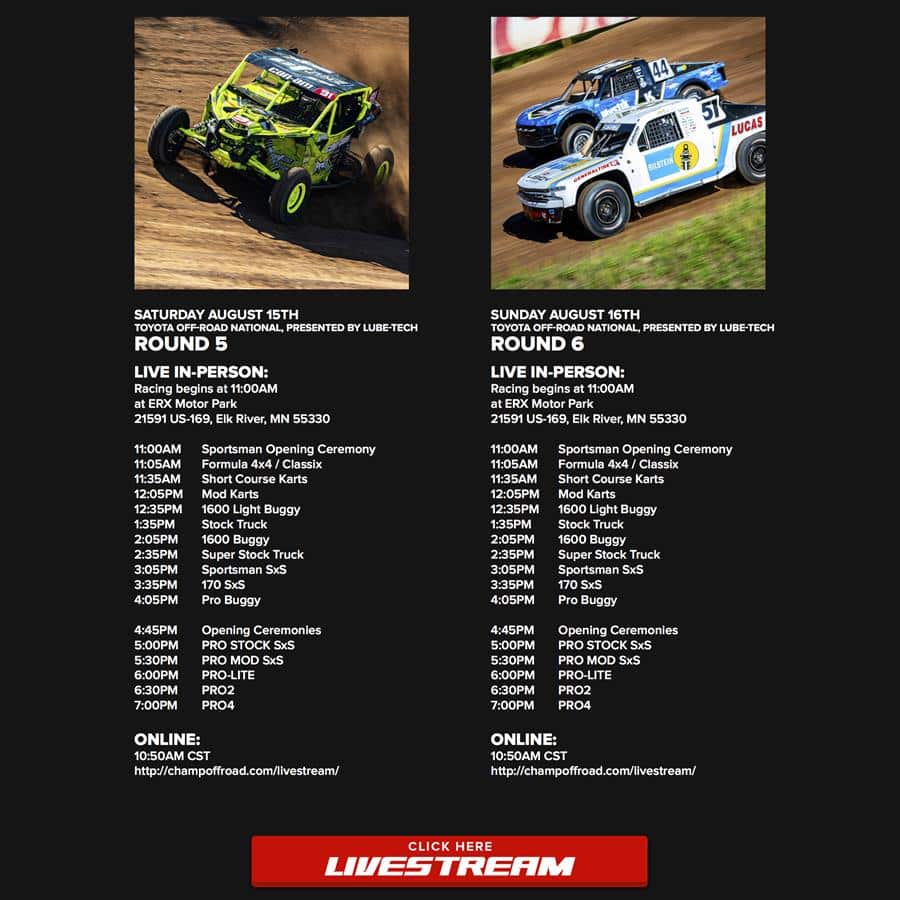 Continue Reading
CORT PRO STOCK AND PRO MOD UTVS TO BATTLE AT ROUNDS 5 & 6HOW TO WATCH THE CHAMPIONSHIP OFF-ROAD TOUR AUGUST 15-16 2020WHERE TO RIDE AND RACE YOUR UTV: CHAMP OFF-ROAD RETURNS TO ERX PARK
Share FacebookReddItLINEWhatsAppEmailPrintTwitter