ON THE PODIUM: YAMAHA’S 2019 WALL OF CHAMPIONS INDUCTEES

Yamaha Motor Corp. USA continued its storied tradition of recognizing Yamaha bLU cRU racers who won motorsports championships during a special Wall of Champions ceremony held in Atlanta, Georgia, on Wednesday, December 18. With more than 150 Yamaha employees in attendance, the company honored eight inductees who won professional championships in the 2019 racing season while competing with a Yamaha motorcycle, ATV, or Side-by-Side (SxS). Five of the eight inductees earned their titles on Yamaha UTVs and ATVs.

“This year was an exciting one for the Yamaha bLU cRU. Boasting multiple championships and podium appearances, we are thrilled to welcome these racers to the 2019 Wall of Champions,” said Steve Nessl, Yamaha’s motorsports marketing manager. “The Yamaha Wall of Champions not only represents the success of these talented riders and drivers, it showcases our commitment to racing and producing world-class products. From all of us at Yamaha, congratulations to the 2019 Wall of Champions inductees. Thank you for representing Yamaha with professionalism and competitive enthusiasm.”

The inductees received copies of their honorary plaques that will be added to the Wall of Champions, which commemorates the accomplishments of past and present champions, soon to be located at the Yamaha Motorsports office in Marietta, Georgia. The list of 2019 inductees includes the following UTV/ATV champions: 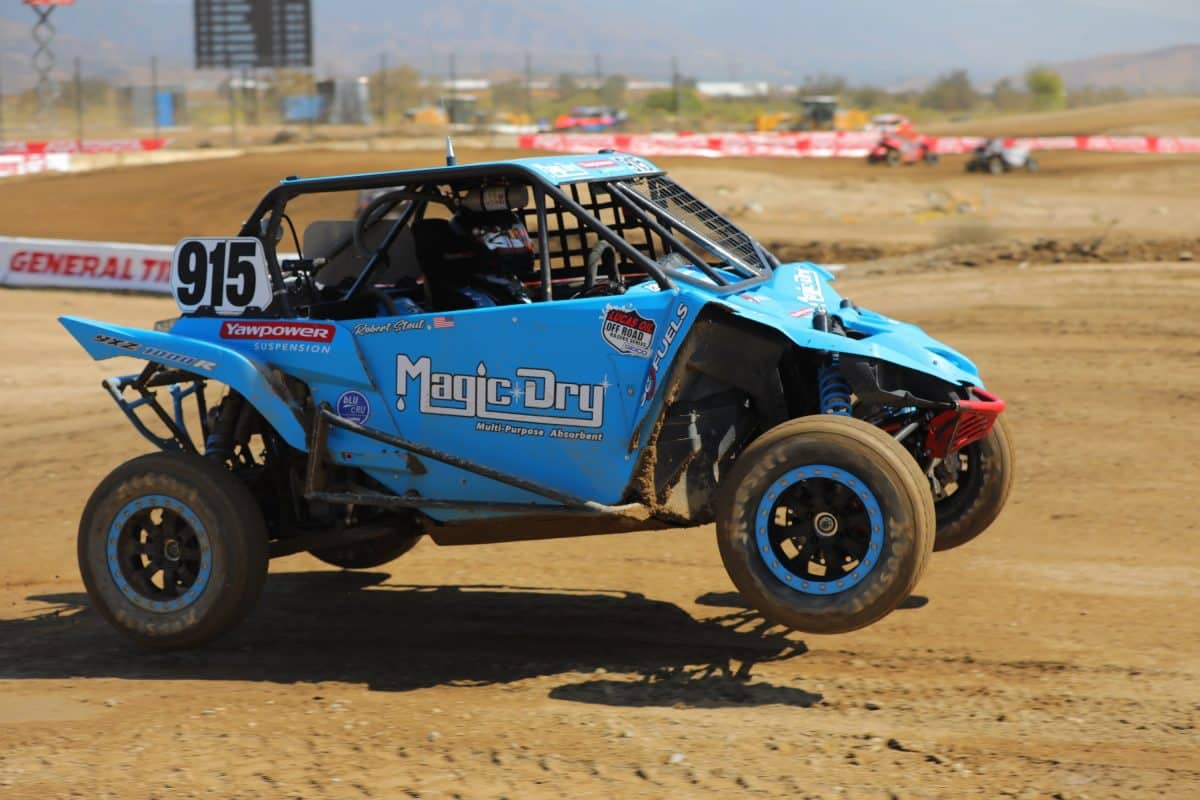 Scott Wasz – 2019 Chasing the Triple by SXS Sports Pro Stock Champion
Featuring ice, short course, and cross-country SxS racing, Scott Wasz took the number one plate in the Pro Stock class with his Dirt Syndicates Yamaha YXZ1000R. Wasz won the first and second rounds of the series, and although finishing fourth during the final race, was still able to earn his first major SxS championship. 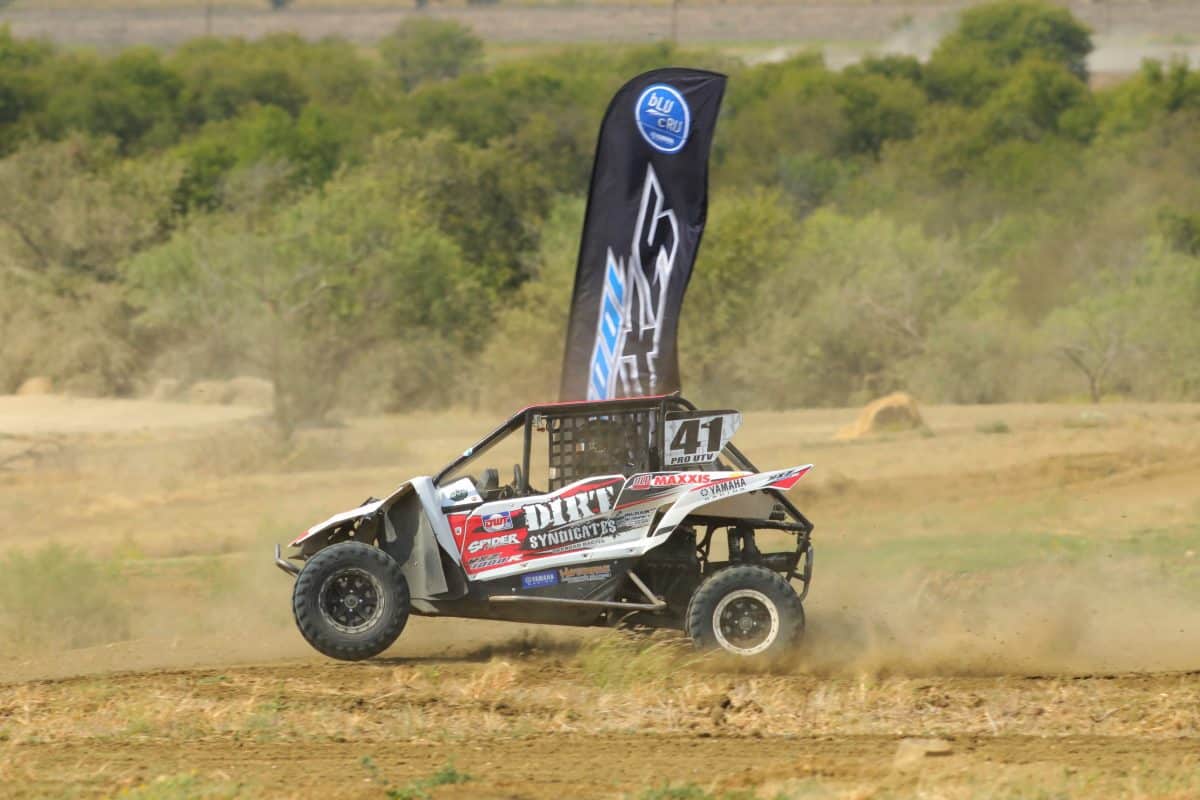 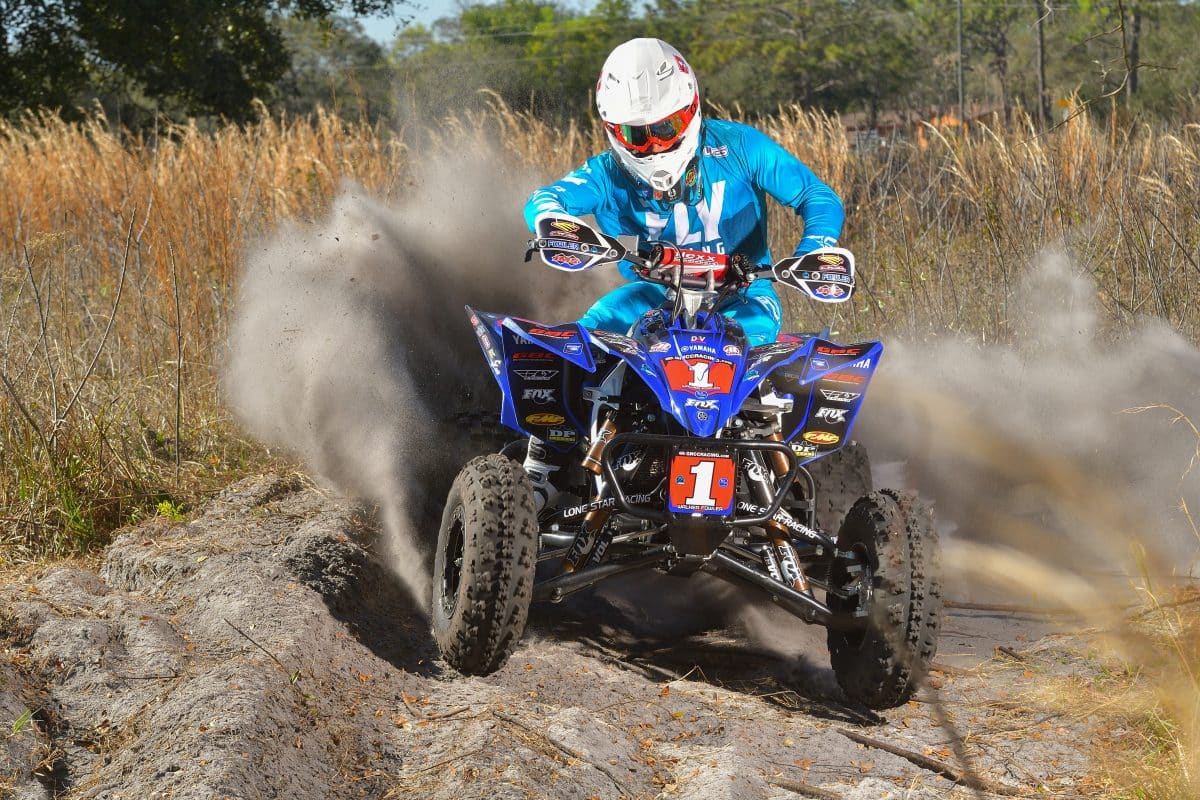 For more information about the Yamaha bLU cRU program, including all guidelines and requirements for motorcycle, ATV, and SxS racing, visit YamahabLUcRU.com. For details regarding all Yamaha products, visit YamahaMotorsports.com.