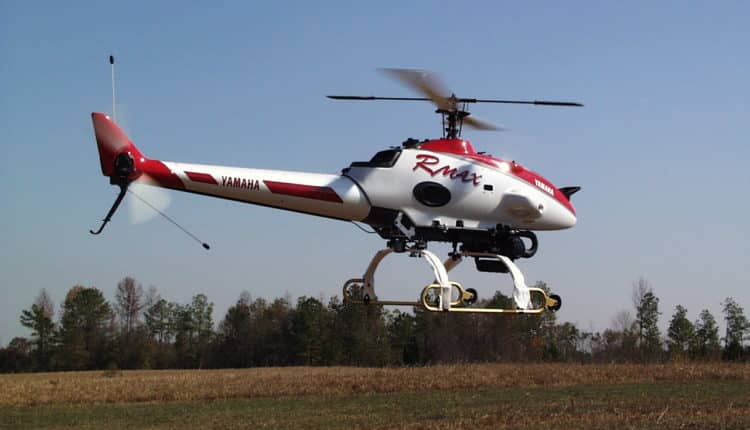 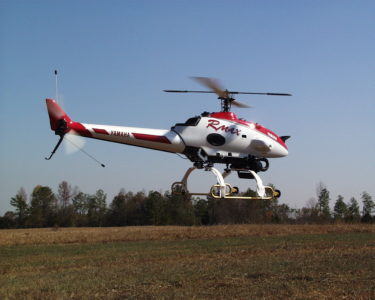 Yamaha’s latest sport utility UTV, the Rmax, has excited UTV enthusiasts since the machine was revealed, and it was even named UTV Action’s 2021 UTV of the year. Did you know Yamaha had an Rmax more than 20 years ago? Yamaha’s other RMAX is a 12-foot-long unmanned helicopter designed for spraying crops in confined areas. The radio controlled copter is powered by a 246cc, liquid cooled, two-stroke, opposed twin cylinder engine and has been adapted for numerous tasks, including investigating vocanos and military service.

Here’s more about the Rmax UTV:

This is not a bored-out Wolverine X2/X4 with bigger tires and a new body. There’s a new frame, new engine, suspension and brakes under that more-aggressive bodywork. It’s interesting to note that the bodywork measures 66.1 inches wide, but the stance, measured at the outside edge of the tire, is 64. Those fenders should block a lot of mud. Furthermore, the cockpit has new features, including a removable Yamaha Adventure Pro GPS unit, new passenger grab-handle and a repositioned pedal assembly.

Yamaha built an all-new parallel-twin powerplant for this machine. It’s similar to the 850 in the X2 and X4, but with some added strength and improvements. According to Yamaha, it has a 270-degree, cross-plane crankshaft that reduces vibration. A strong, aggressive exhaust note will let you hear all 108 horsepower moving this Wolverine down the trail.